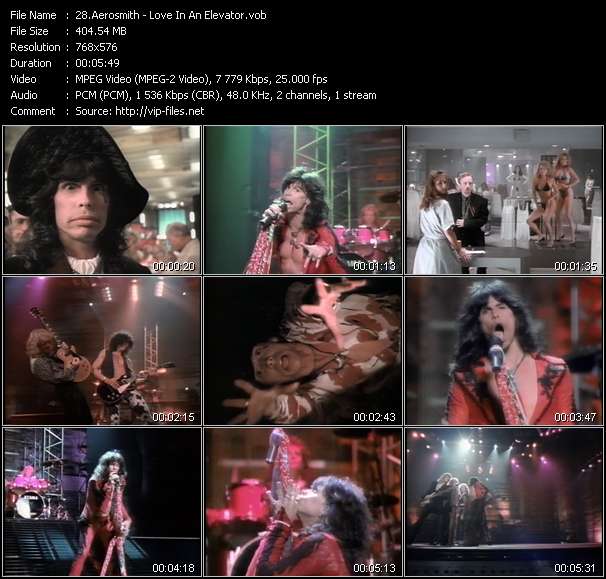 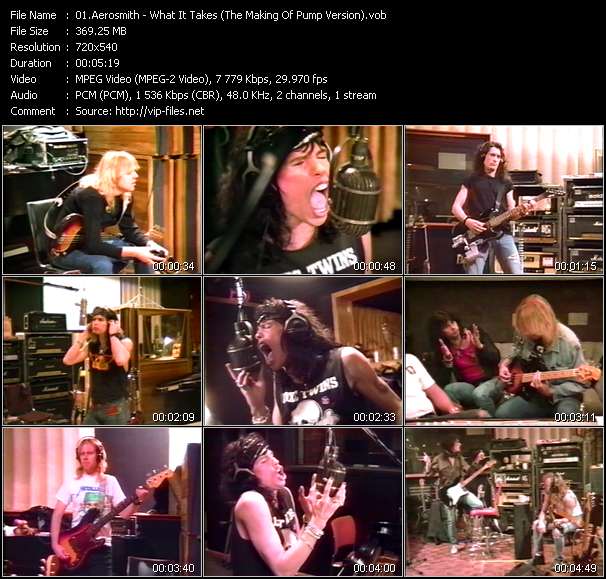 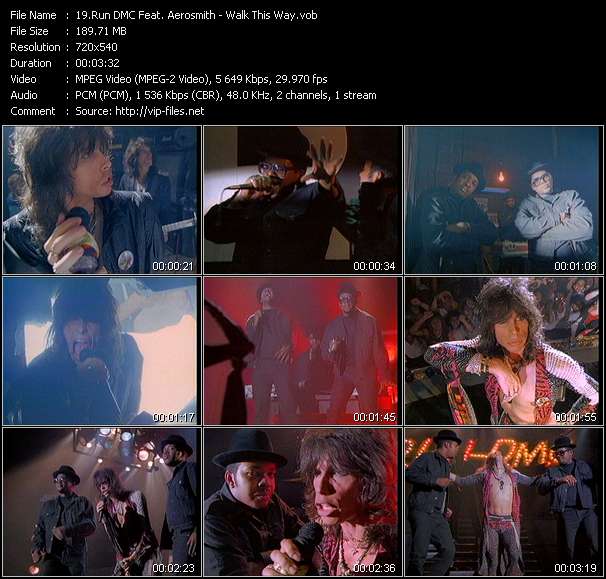 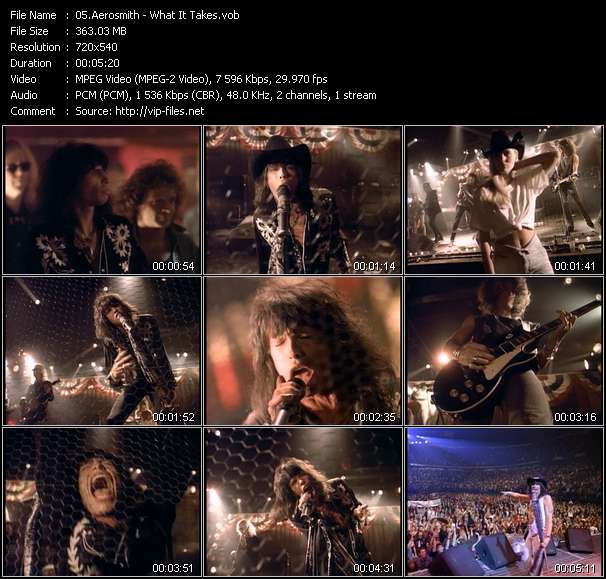 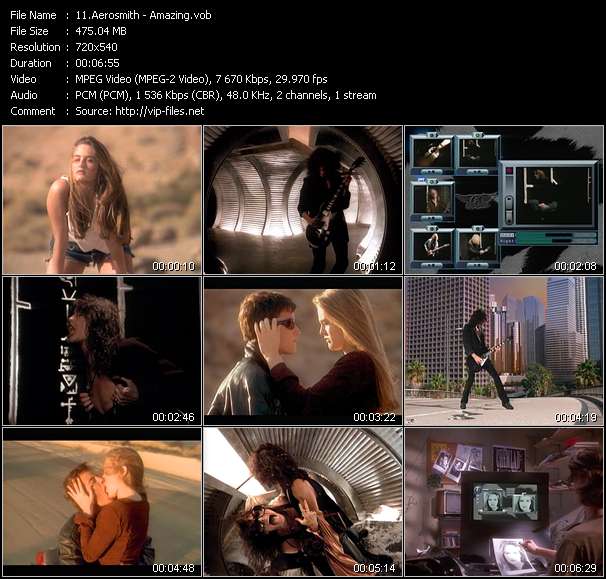 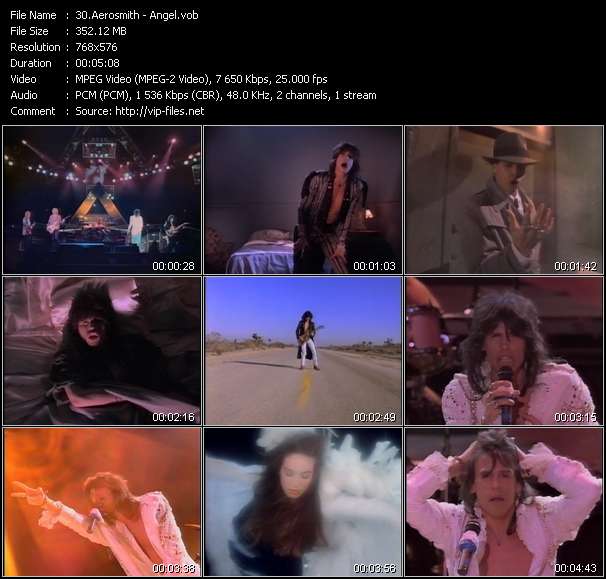 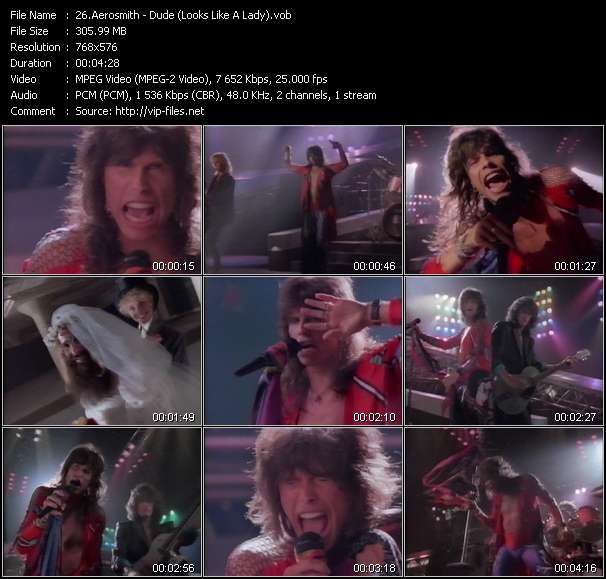 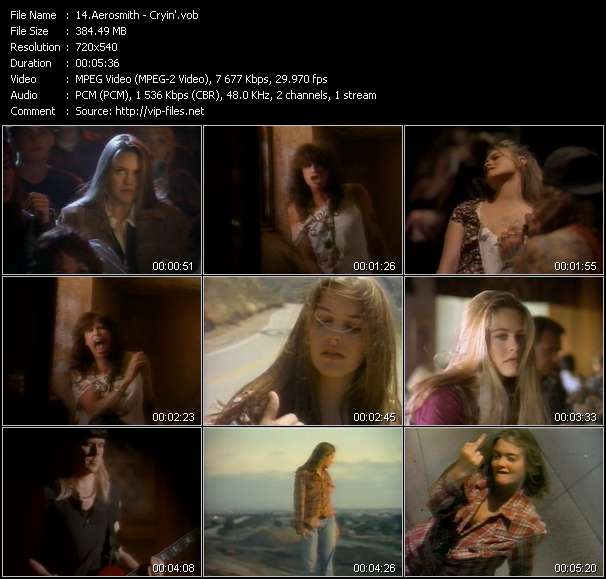 Aerosmith music video What It Takes

Aerosmith music video The Other Side

Aerosmith music video The Other Side

Aerosmith is an American rock band, sometimes referred to as "the Bad Boys from Boston" Their style, which is rooted in blues-based hard rock, has come to also incorporate elements of pop, and has inspired many subsequent rock artists. The band was formed in Boston, Massachusetts in 1970. Guitarist Joe Perry and bassist Tom Hamilton, originally in a band together called the Jam Band, met up with vocalist/harmonica player Steven Tyler, drummer Joey Kramer, and guitarist Ray Tabano, and formed Aerosmith. In 1971, Tabano was replaced by Brad Whitford, and the band began developing a following in Boston.
They were signed to Columbia Records in 1972, and released a string of gold and platinum albums, beginning with their 1973 eponymous debut album, followed by their 1974 album Get Your Wings. In 1975, the band broke into the mainstream with the album Toys in the Attic, and their 1976 follow-up Rocks cemented their status as hard rock superstars. However, drug addiction and internal conflict took their toll on the band, which resulted in the departures of Perry and Whitford in 1979 and 1981, respectively; they were replaced by Jimmy Crespo and Rick Dufay. With 25 gold albums, 18 platinum albums, and 12 multi-platinum albums, they hold the record for the most gold albums by an American group, the most total certifications by an American group, and are tied for the most multi-platinum albums by an American group. The band has scored 21 Top 40 hits on the Billboard Hot 100, nine number-one Mainstream Rock hits, four Grammy Awards, six American Music Awards, and ten MTV Video Music Awards. They were inducted into the Rock and Roll Hall of Fame in 2001, and were included among both Rolling Stone's and VH1's lists of the 100 Greatest Artists of All Time. In 2013, the band's principal songwriters, Tyler and Perry, were inducted into the Songwriters Hall of Fame.