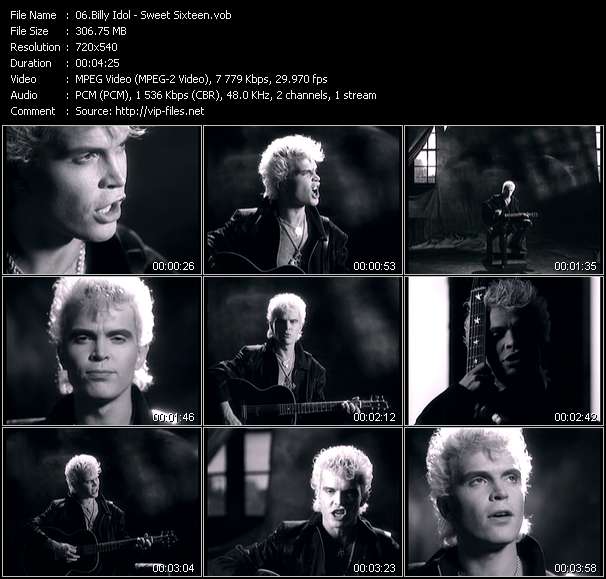 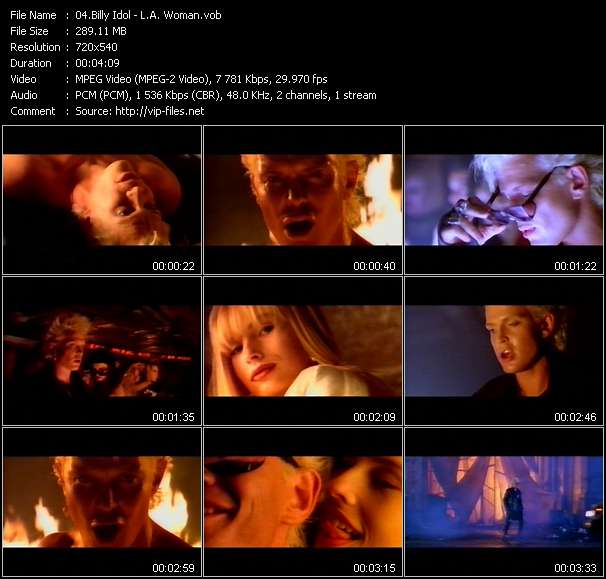 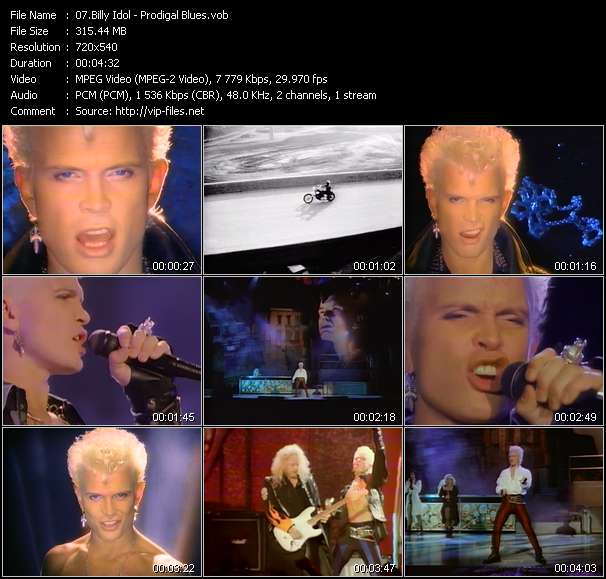 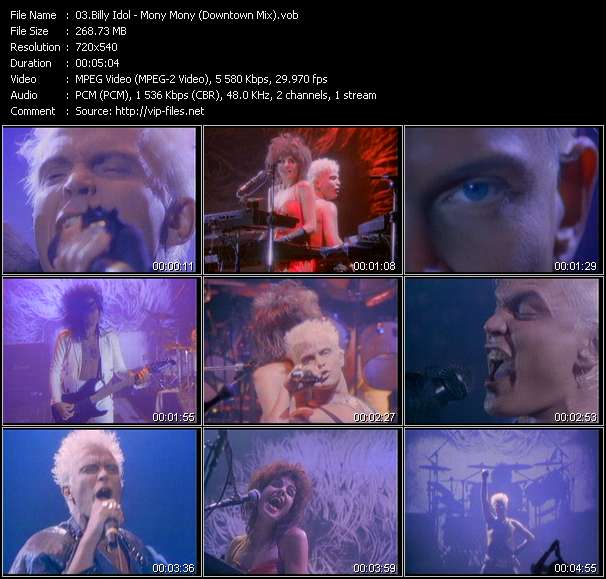 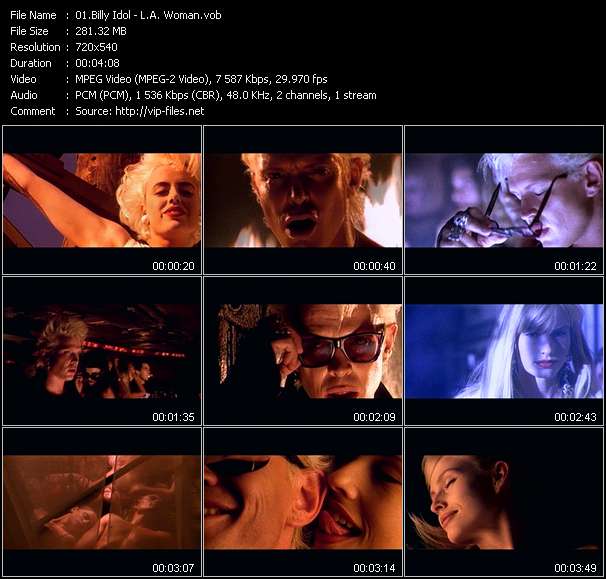 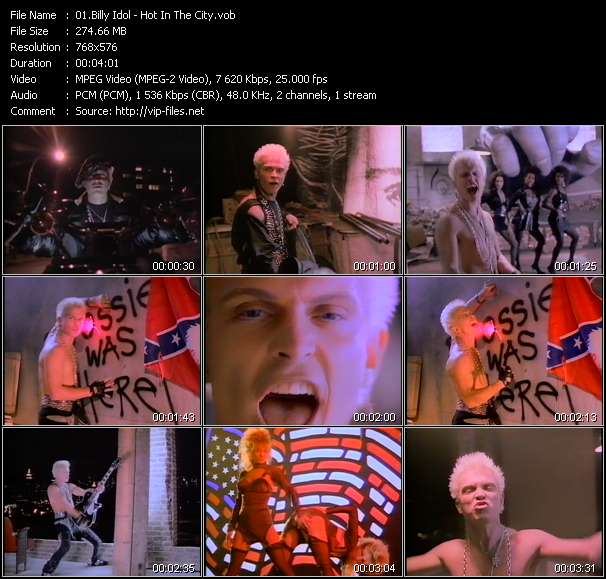 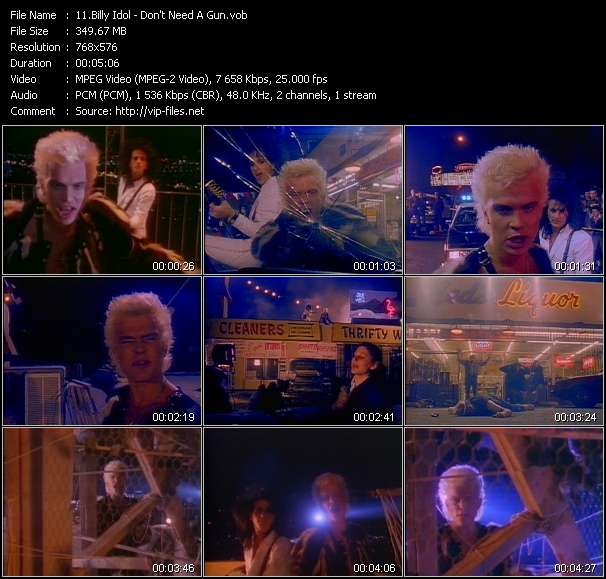 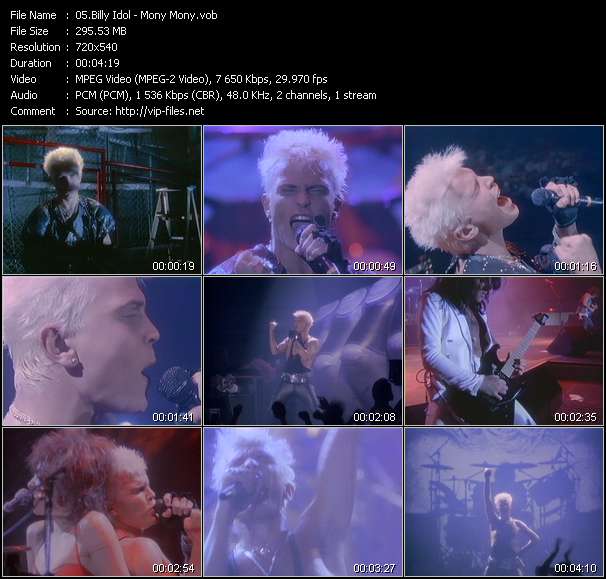 Billy Idol music video To Be A Lover

Billy Idol music video To Be A Lover

William Michael Albert Broad (born 30 November 1955), known professionally as Billy Idol, is an English rock musician, songwriter and actor. A member of the Bromley Contingent of Sex Pistols fans, Idol first achieved fame in the punk rock era as a member of the band Generation X. Unlike other British punk rock artists, Idol claimed he was inspired by the Beatles and the Rolling Stones. A series of music videos for songs such as "Dancing With Myself", "White Wedding", "Rebel Yell" and "Eyes Without a Face" made him one of the first MTV stars. Idol continues to tour with guitarist Steve Stevens.