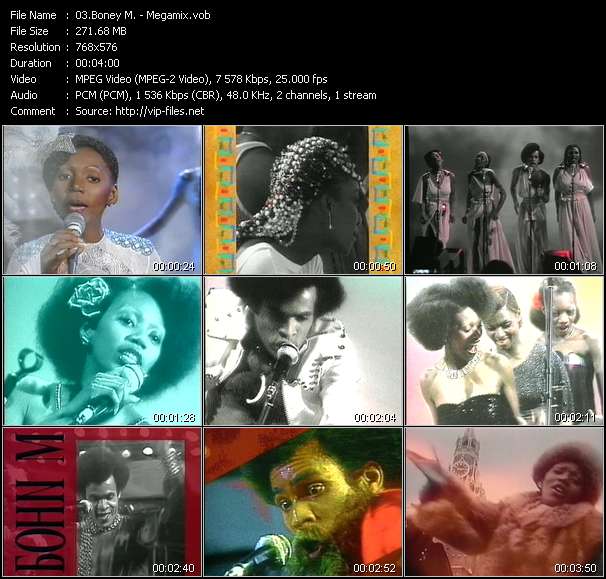 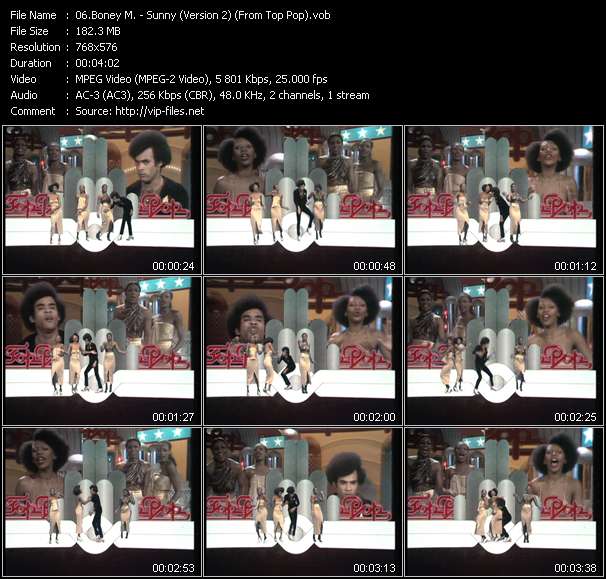 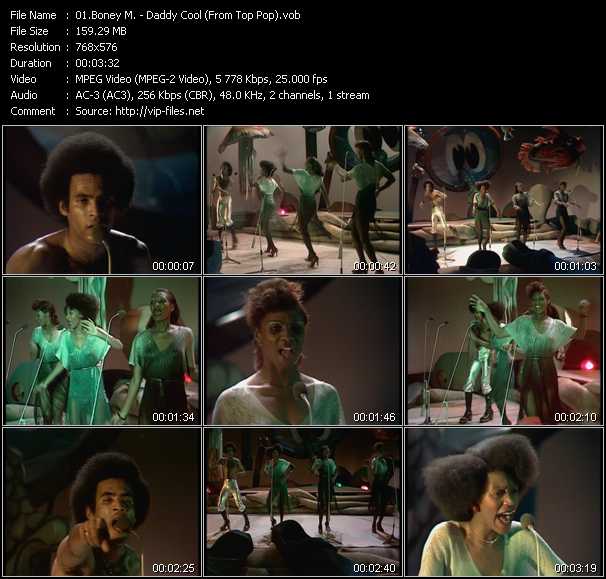 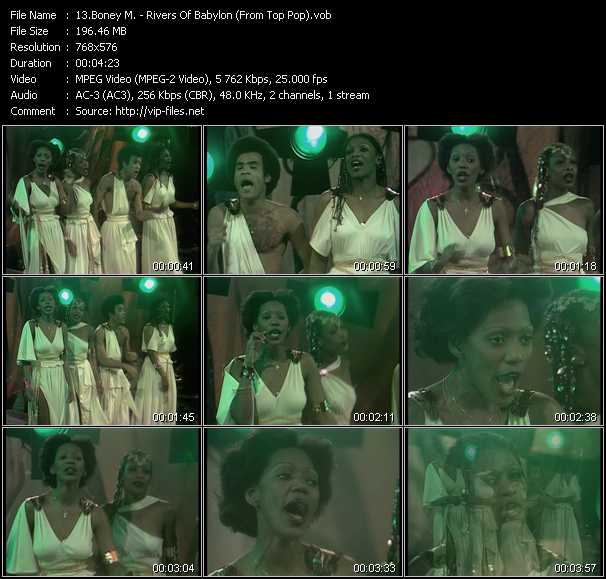 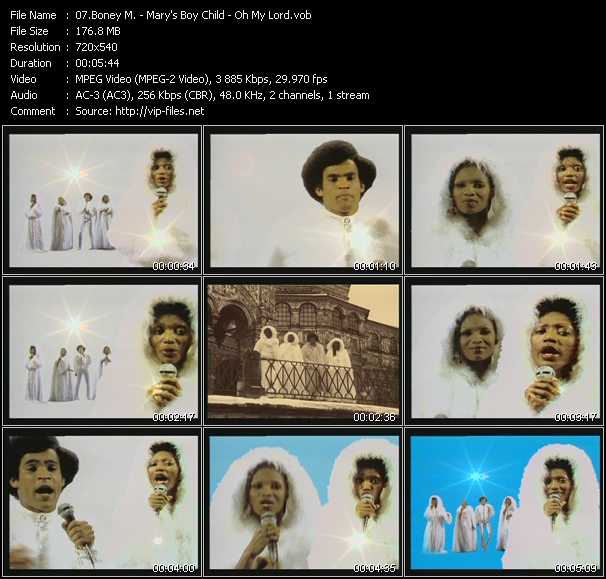 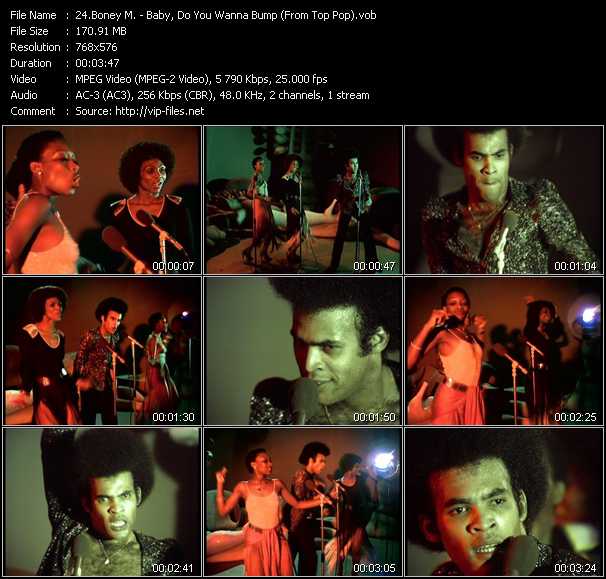 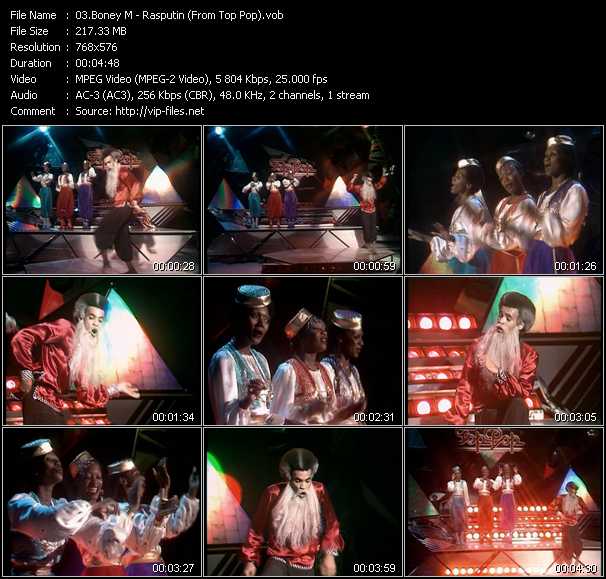 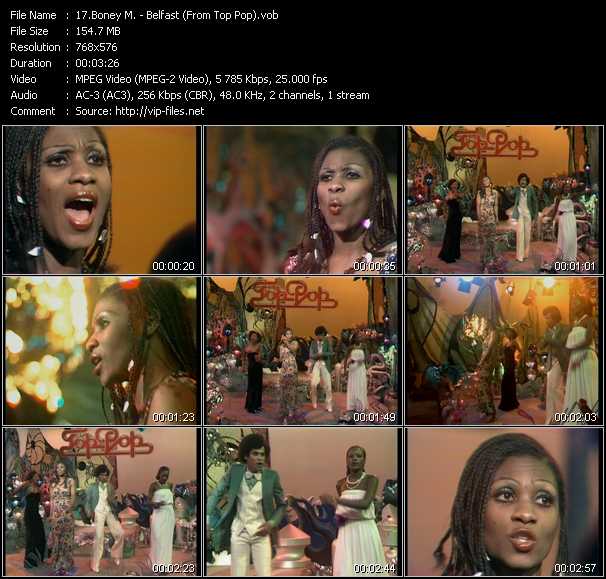 Boney M. music video I See A Boat On The River (From Musikladen)

Boney M. is a vocal group created by German record producer Frank Farian. Originally based in Germany, the four original members of the group's official line-up were Jamaican-born singers Liz Mitchell and Marcia Barrett, Maizie Williams from Montserrat and Bobby Farrell from Aruba. The group was formed in 1976 and achieved popularity during the disco era of the late 1970s. Since the 1980s, various line-ups of the band have performed with different personnel.