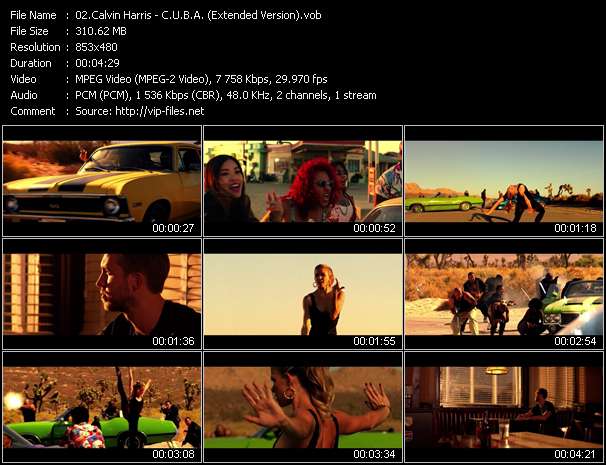 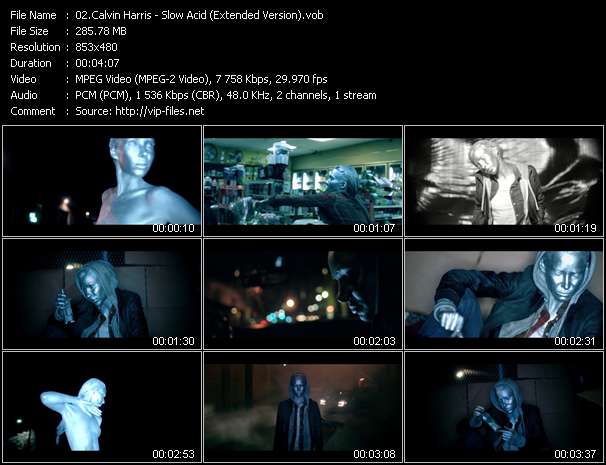 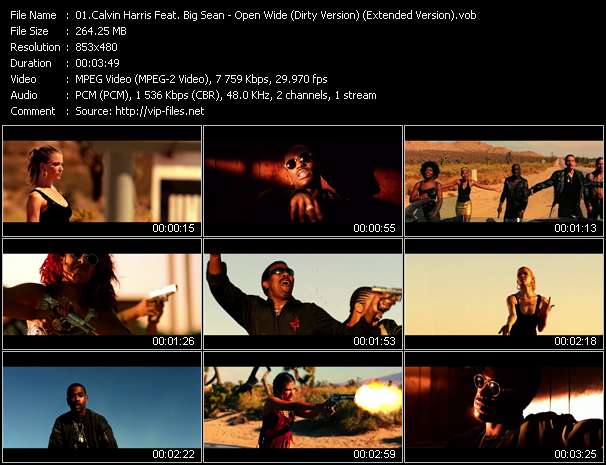 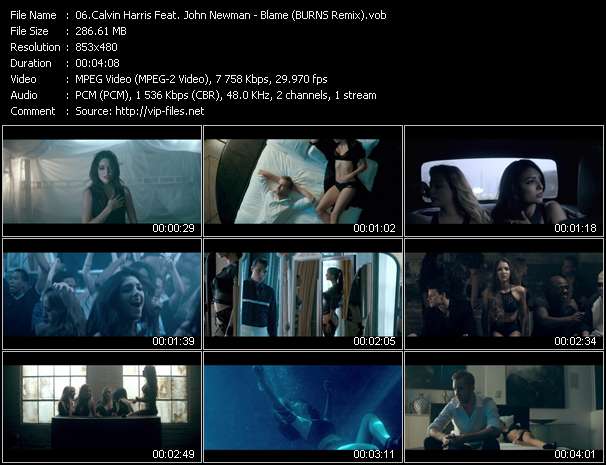 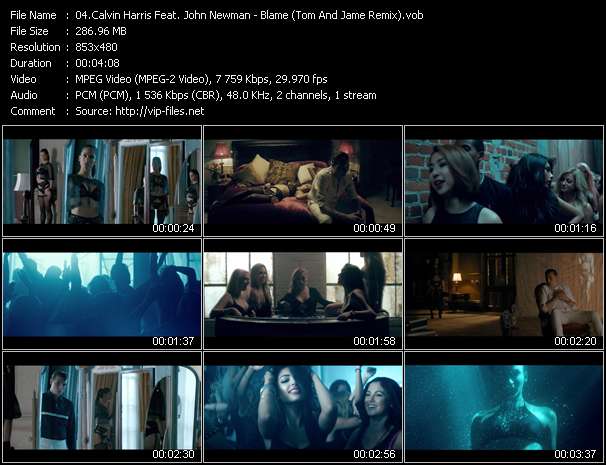 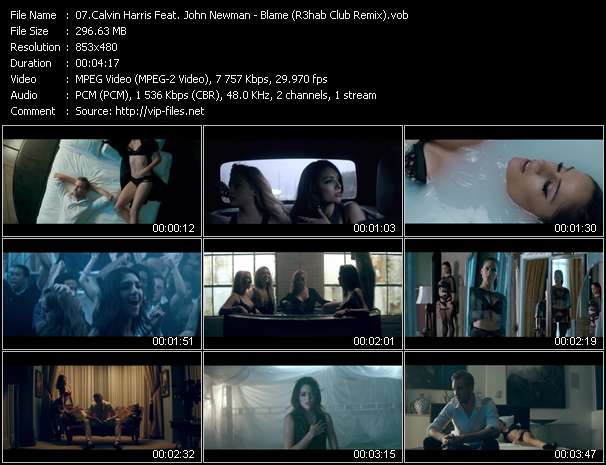 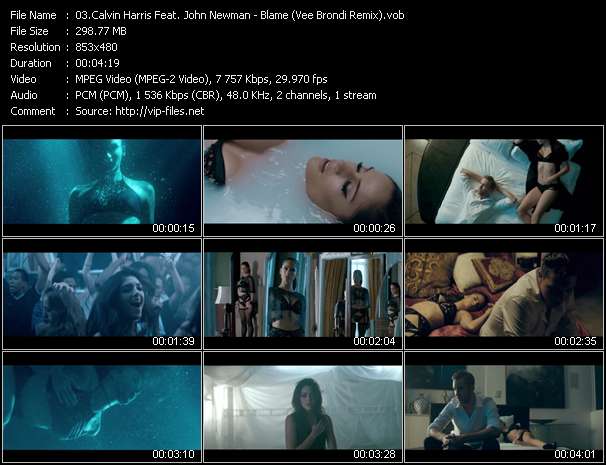 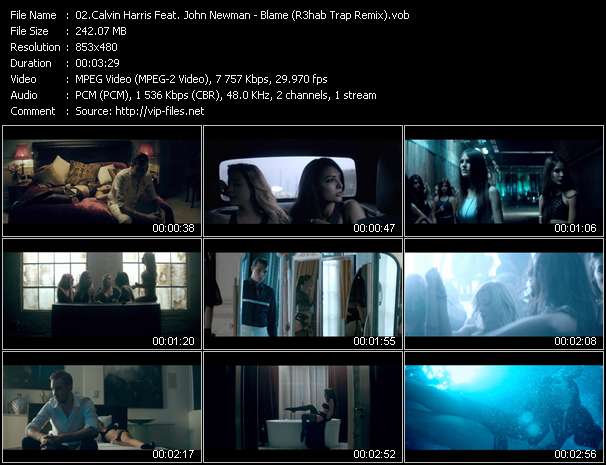 Adam Richard Wiles (born 17 January 1984), better known by his stage name Calvin Harris, is a Scottish DJ, singer-songwriter, and producer. He owns the vanity label Fly Eye Records. His gold-selling debut album, I Created Disco, was released in 2007 and contained the top-ten singles, "Acceptable in the 80s" and "The Girls". His second studio album, Ready for the Weekend (2009), reached number one on the UK Album Chart and includes "I'm Not Alone", which debuted at number one on the UK Singles Chart, the top-five hit "Ready for the Weekend", and the singles "Flashback" and "You Used to Hold Me". Harris released his third studio album, 18 Months, in October 2012, which contained the singles, "Bounce", "Feel So Close", "Let's Go", "We'll Be Coming Back", "Sweet Nothing", "Drinking from the Bottle", "I Need Your Love", and "Thinking About You". All of these singles reached the UK top 10. Harris has also written and produced tracks for other recording artists, including Kylie Minogue, Sophie Ellis-Bextor, Dizzee Rascal, Cheryl Cole, Example, and Rihanna's internationally successful single, "We Found Love". Harris is set to release his fourth studio album, Motion, on 4 November 2014. According to Forbes, Harris was the highest paid DJ of 2013 and 2014.