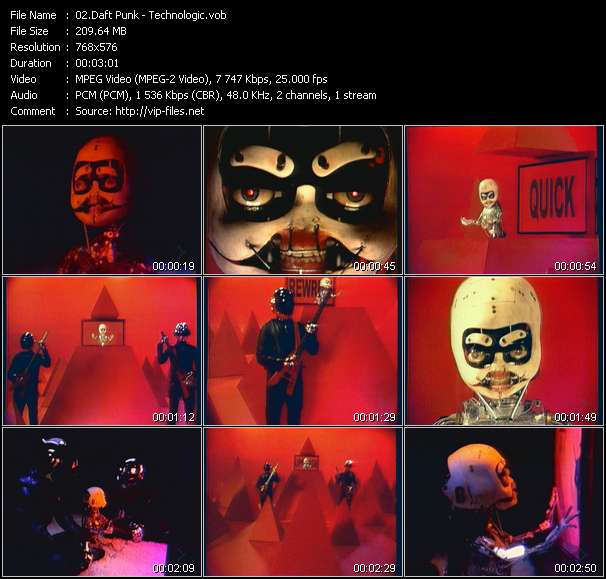 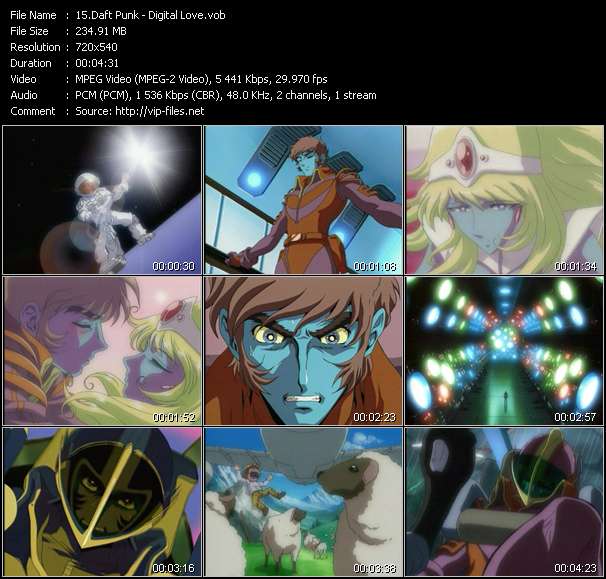 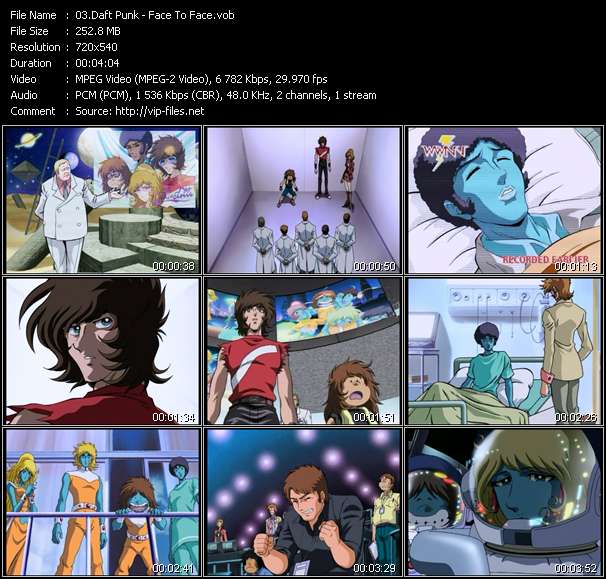 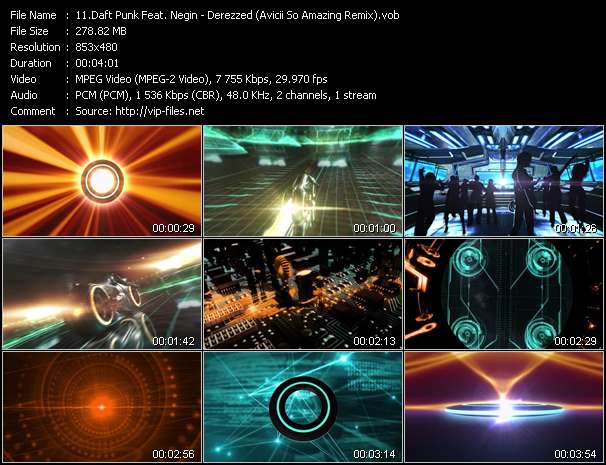 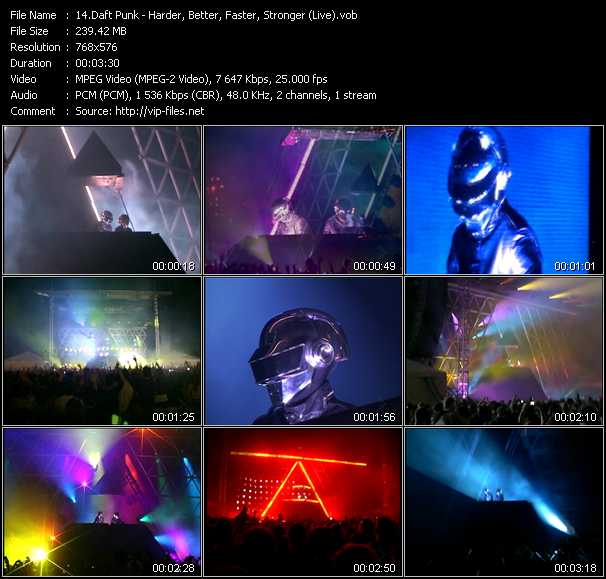 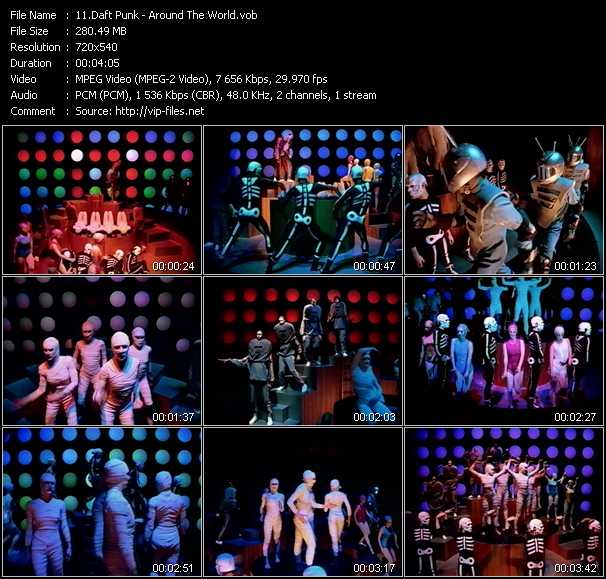 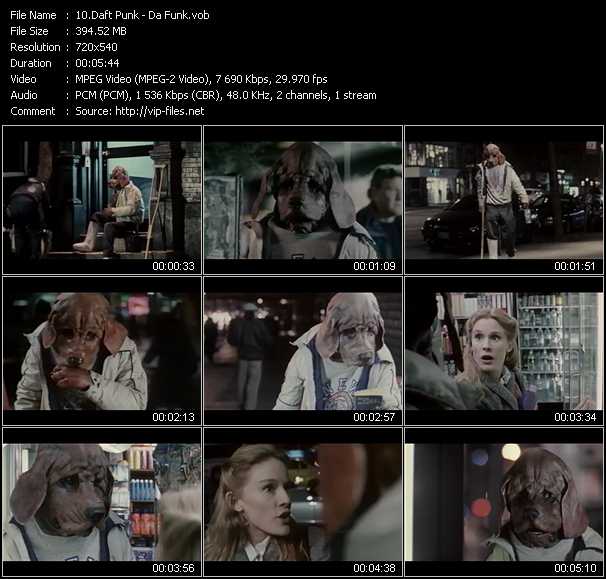 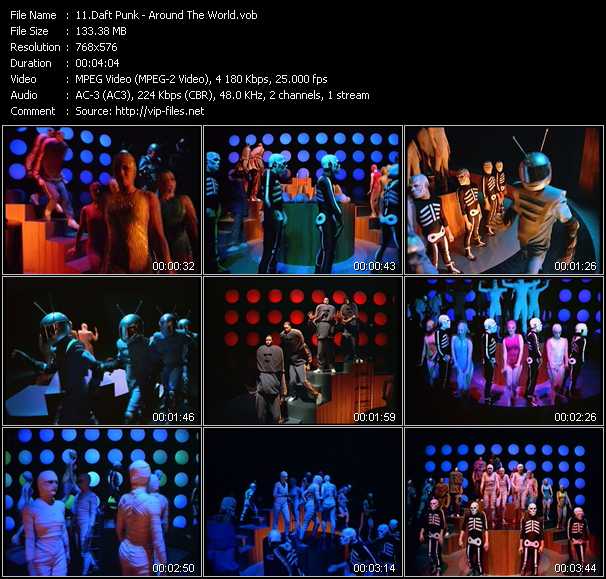 Daft Punk is a French electronic music duo consisting of musicians Guy-Manuel de Homem-Christo and Thomas Bangalter. The duo's songs are considered essential in the French house scene. The group was managed from 1996 to 2008 by Pedro Winter (Busy P), the head of Ed Banger Records. Early in the group's career, the band members were influenced by groups including The Beach Boys and The Rolling Stones.
Bangalter and de Homem-Christo were originally in a band called Darlin', which disbanded after a short period of time, leaving the two to experiment musically on their own. The duo became Daft Punk, releasing its critically acclaimed debut album Homework in 1997. The 2001 release of Discovery was even more successful, driven by the club singles "One More Time", "Digital Love", and "Harder, Better, Faster, Stronger". In March 2005, the duo released the album Human After All to mixed reviews. However, the singles "Robot Rock" and "Technologic" achieved success in the United Kingdom.
Daft Punk toured throughout 2006 and 2007 and released the live album Alive 2007, which won a Grammy Award for Best Electronic/Dance Album. The duo composed the score of the film Tron: Legacy and in 2010 released the soundtrack album of the film. In January 2013, Daft Punk left EMI Records for Sony Music Entertainment's subsidiary label Columbia, and released Random Access Memories in 2013 to critical acclaim. The lead single "Get Lucky" became an international success, peaking in the top 10 in 32 countries. Random Access Memories led to five Grammy wins in 2014 including Album of the Year, as well as Record of the Year for "Get Lucky".
The group is known for its emphasis on using visual and story components associated with their musical productions. Daft Punk is also known for its use of disguises while in public and/or performing; specifically ornate helmets and gloves to assume robot personas in most of their public appearances since 2001. The duo rarely grants interviews or appears on television.