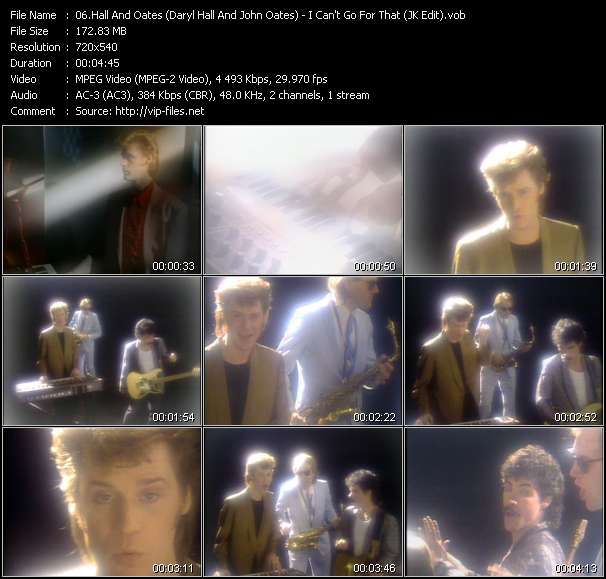 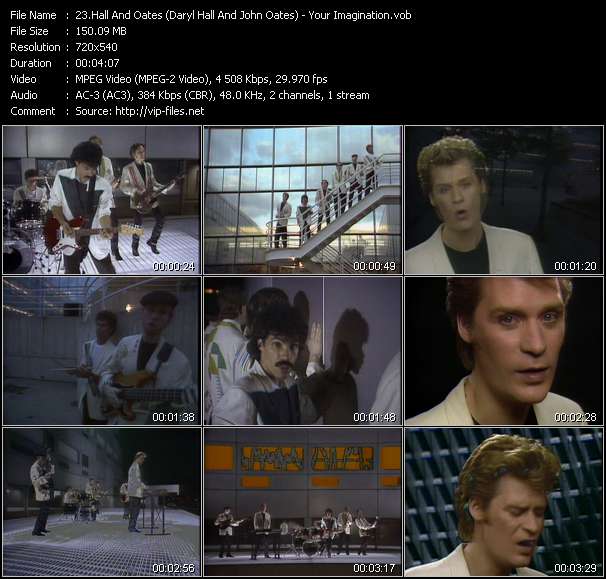 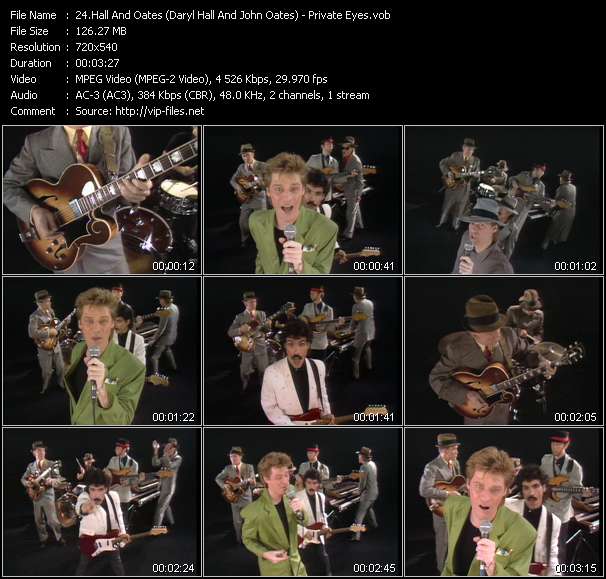 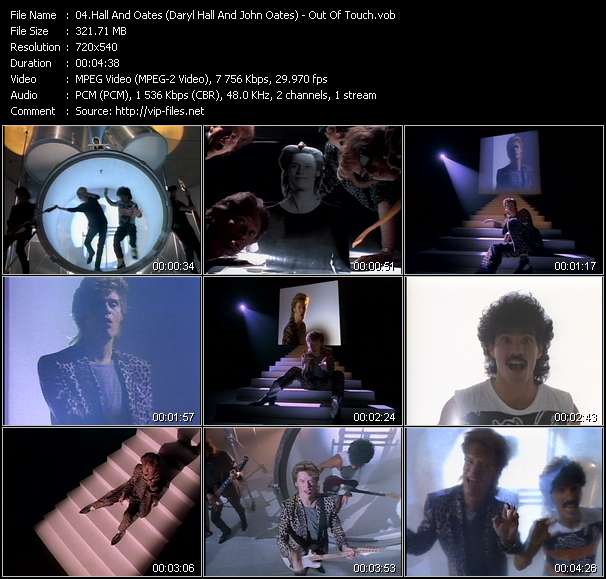 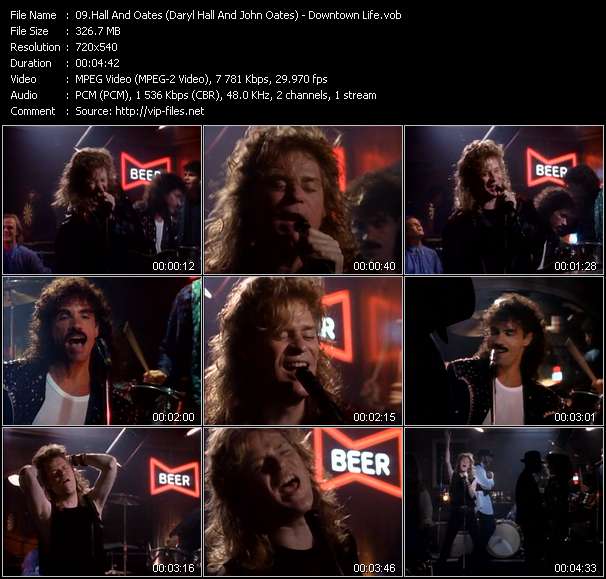 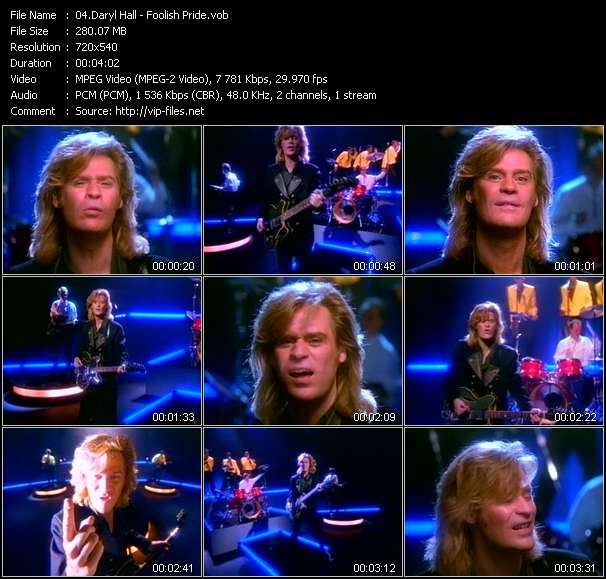 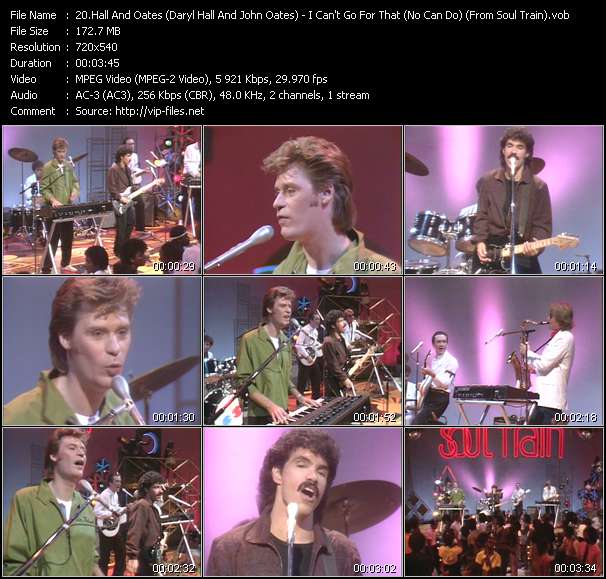 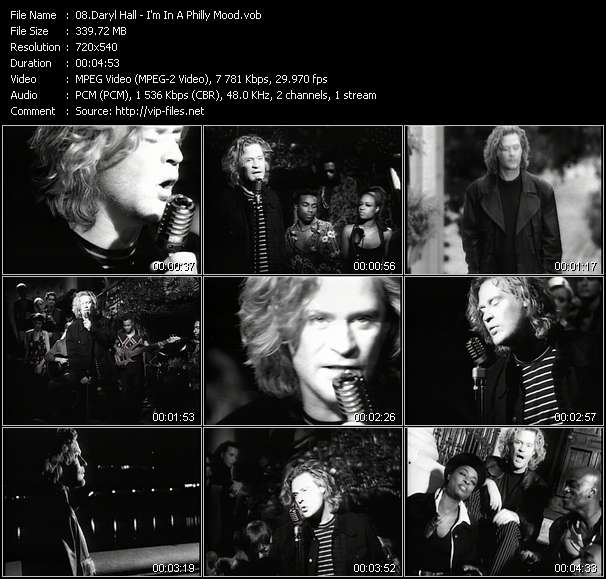 Daryl Franklin Hohl, professionally known as Daryl Hall (born October 11, 1946) is an American rock, R&B and soul singer, keyboardist, guitarist, songwriter and producer, best known as the co-founder and lead vocalist of Hall & Oates (with guitarist/songwriter John Oates).
Hall scored several Billboard chart hits in the 1970s and early 1980s, and is regarded as one of the best soul singers of his generation. Guitarist Robert Fripp, who collaborated with him in the late 1970s and early 1980s, has written, "Daryl's pipes were a wonder. I have never worked with a more able singer." Since late 2007, he has hosted the web television series, Live From Daryl's House. He was inducted into the Songwriters Hall of Fame in 2004.