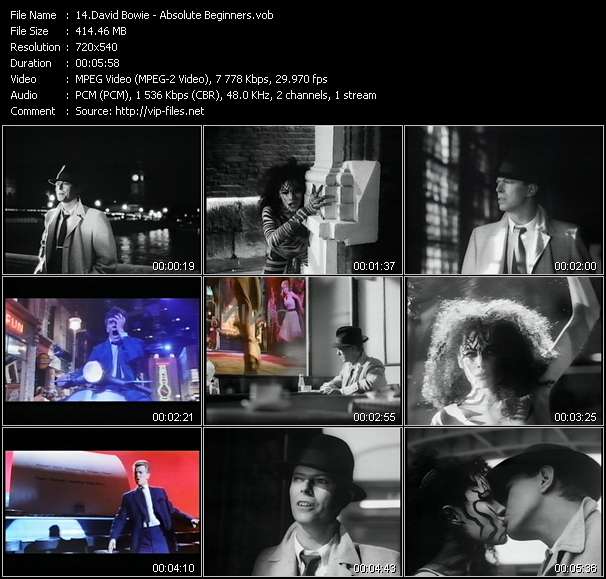 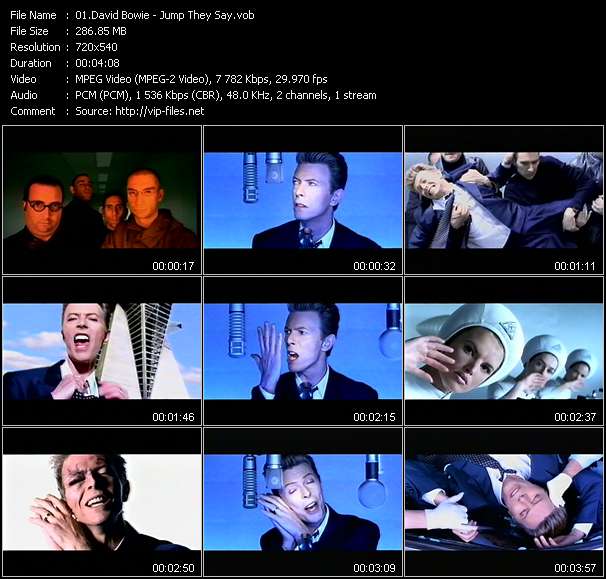 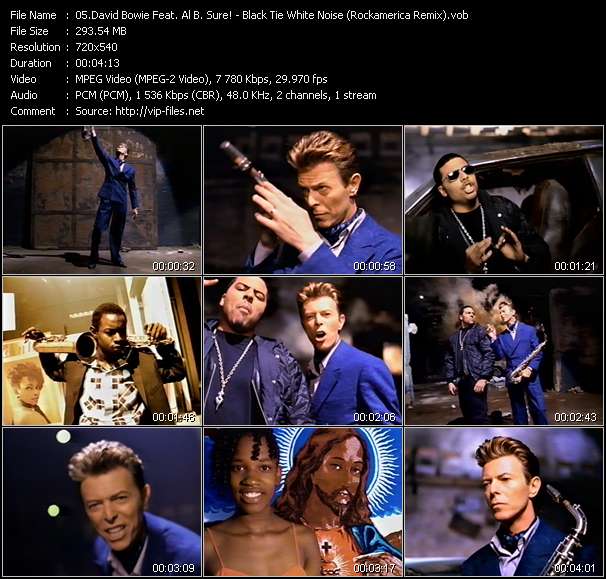 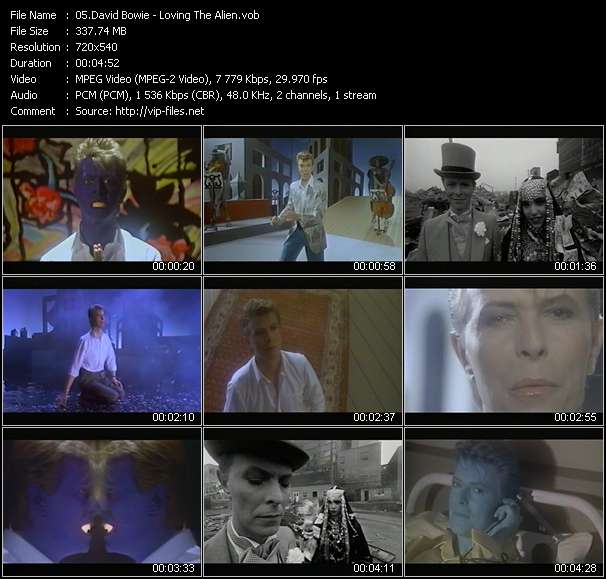 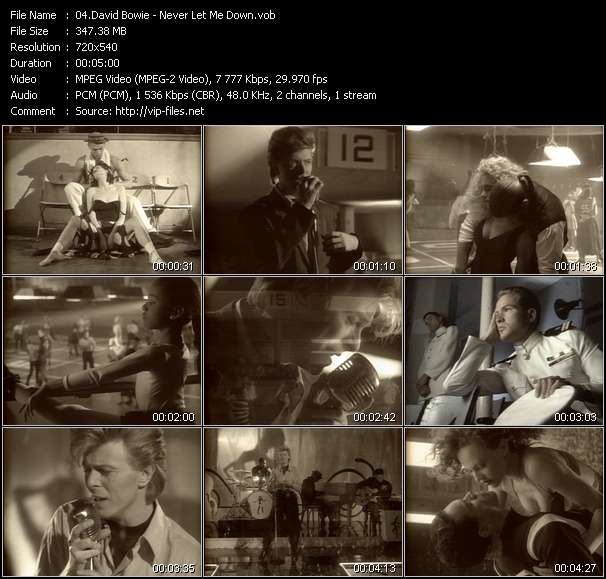 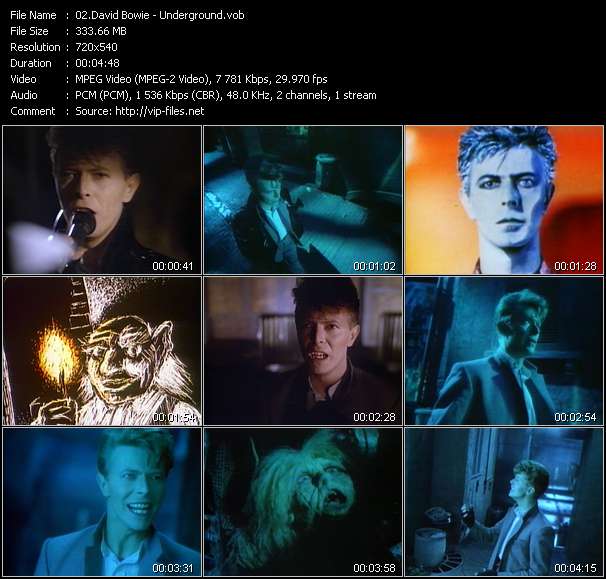 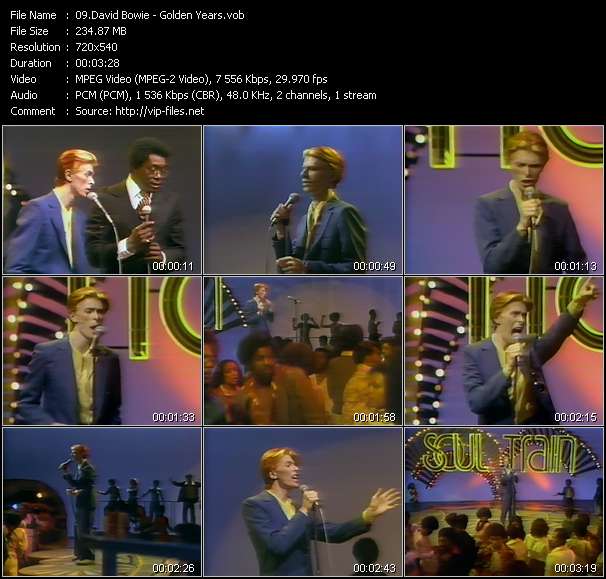 David Robert Jones (born 8 January 1947), known professionally by his stage name David Bowie , is an English singer, songwriter, actor, and arranger. Bowie has been a major figure in the world of popular music for over four decades, and is renowned as an innovator, particularly for his work in the 1970s. He is known for his distinctive voice as well as the intellectual depth and eclecticism of his work. Aside from his musical abilities, he is recognised for his androgynous beauty, which was an iconic element to his image, particularly in the 1970s and 1980s.
Bowie first caught the eye and ear of the public in July 1969 when his song "Space Oddity" reached the top five of the UK Singles Chart. After a three-year period of experimentation he re-emerged in 1972 during the glam rock era with the flamboyant, androgynous alter ego Ziggy Stardust, spearheaded by the hit single "Starman" and the album The Rise and Fall of Ziggy Stardust and the Spiders from Mars. Bowie's impact at that time, as described by biographer David Buckley, "challenged the core belief of the rock music of its day" and "created perhaps the biggest cult in popular culture." In the UK, he has been awarded nine Platinum album certifications, 11 Gold and eight Silver, and in the US, five Platinum and seven Gold certifications. In 2004, Rolling Stone ranked him 39th on their list of the "100 Greatest Artists of All Time", and 23rd on their list of the best singers of all time.