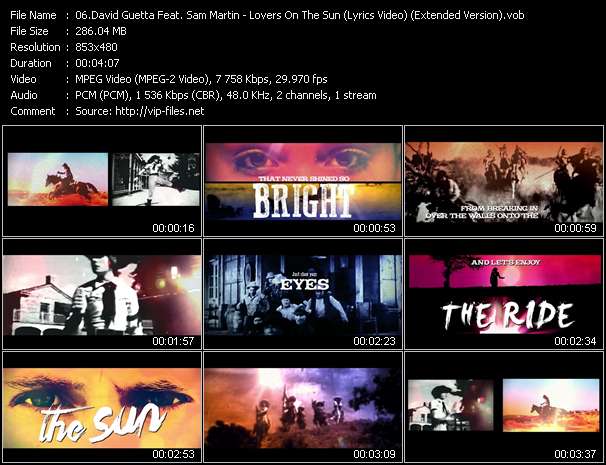 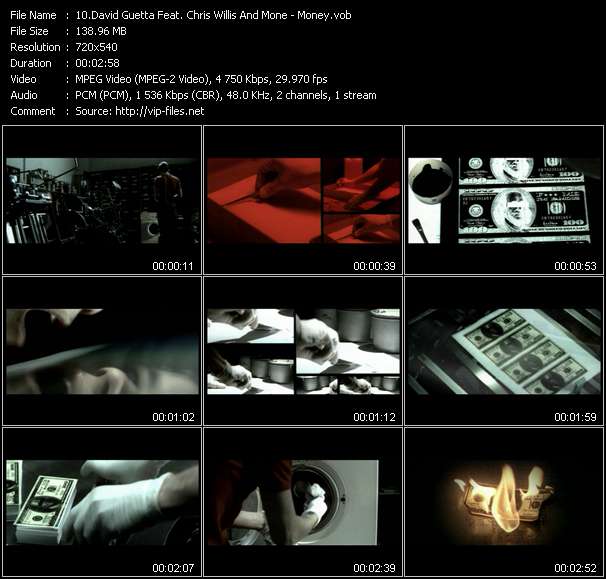 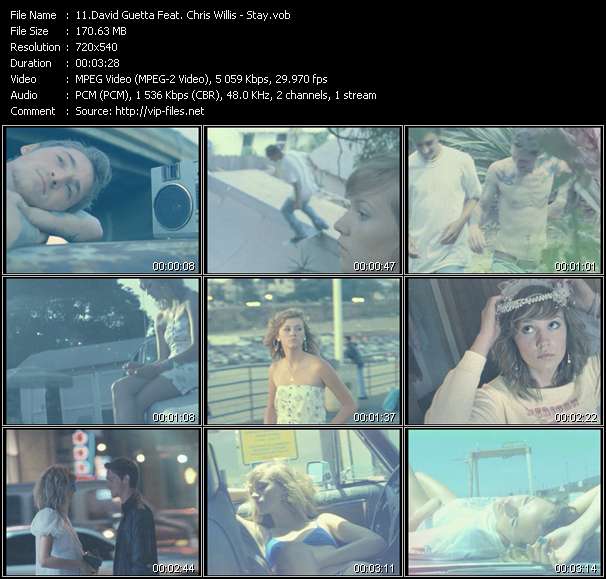 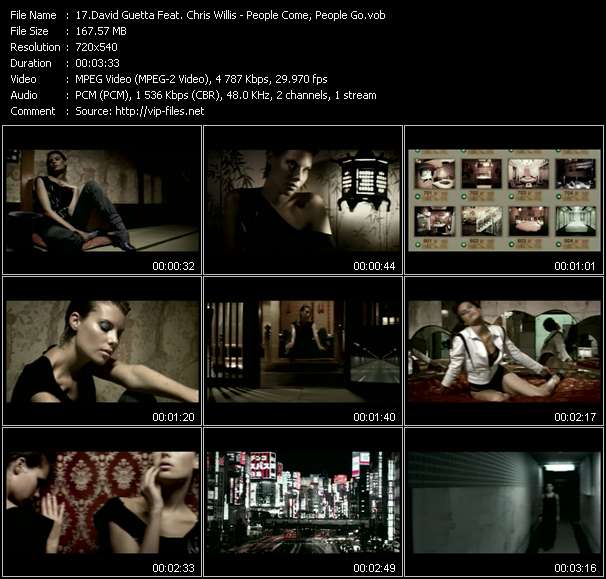 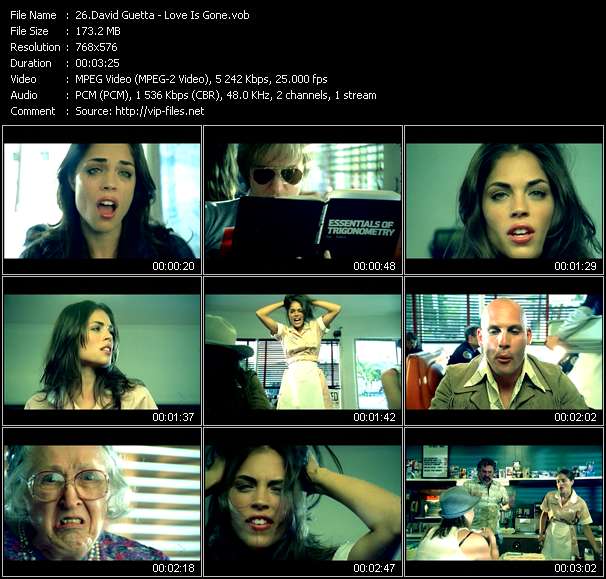 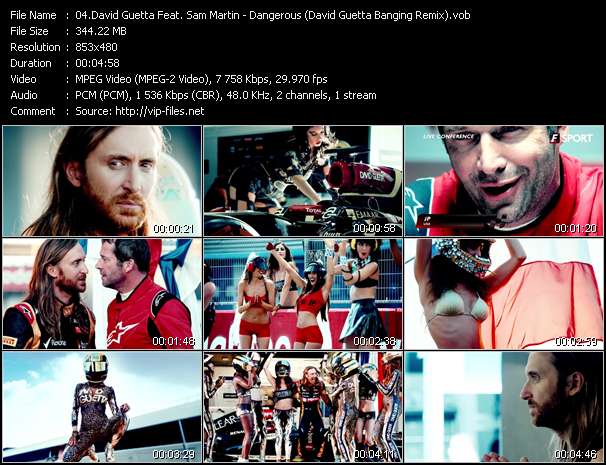 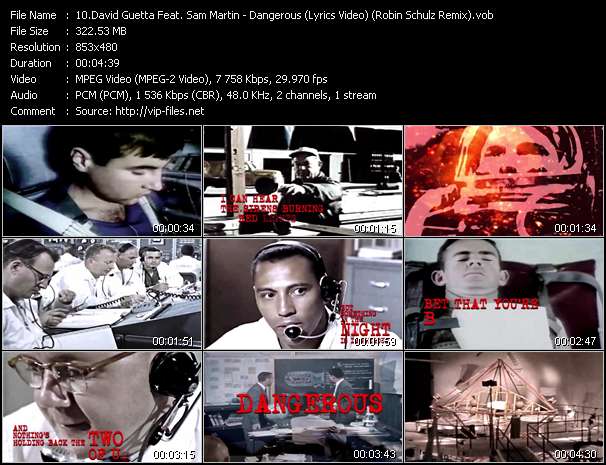 David Guetta music video The World Is Mine

Pierre David Guetta (born November 7, 1967), better known by his stage name David Guetta, is a French trance DJ and music producer. Originally a DJ at nightclubs during the 1980s and 1990s, he co-founded Gum Productions and released his first album, Just a Little More Love, in 2002. Later, he released Guetta Blaster (2004) and Pop Life (2007).
Guetta achieved mainstream success with his 2009 album One Love which included the hit singles "When Love Takes Over", "Gettin' Over You", "Sexy Bitch", all three of which reached #1 in the United Kingdom, and "Memories". The 2011 followup album, Nothing but the Beat, continued this success, containing the hit singles "Where Them Girls At", "Little Bad Girl", "Without You", "Titanium" and "Turn Me On".
David Guetta has sold over six million albums and 15 million singles worldwide.
In 2013, Billboard crowned When Love Takes Over" as the number one dance-pop collaboration of all time.