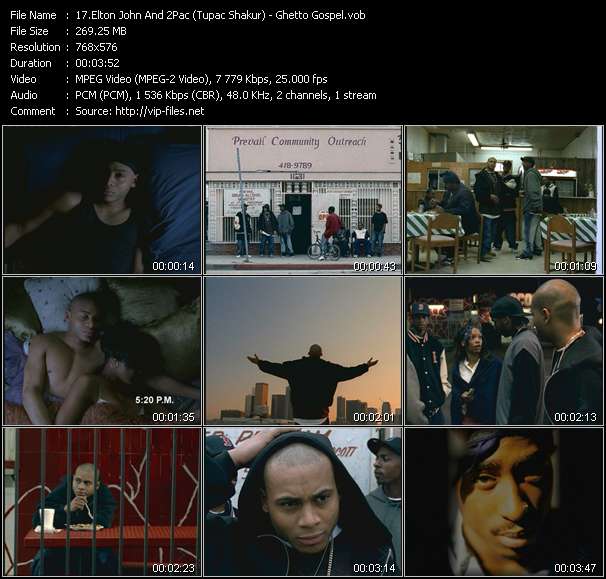 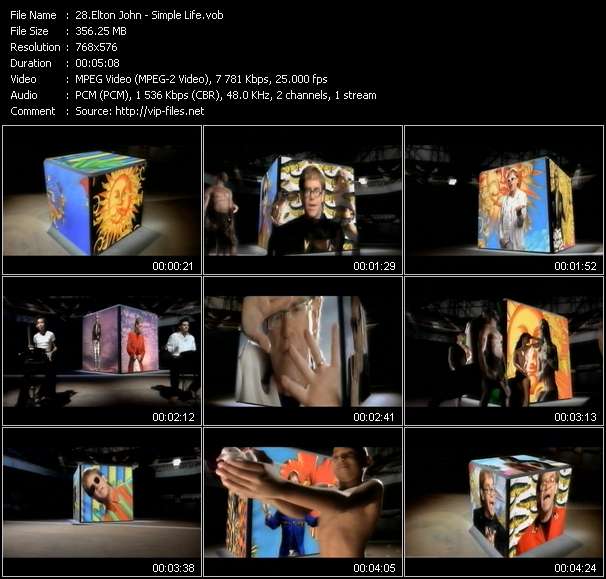 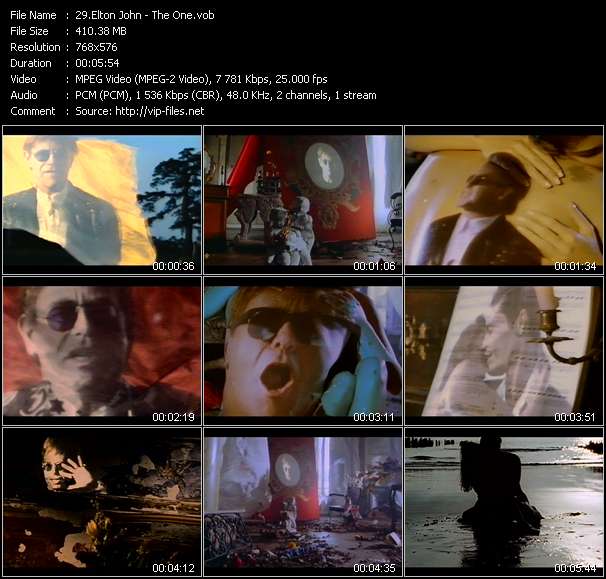 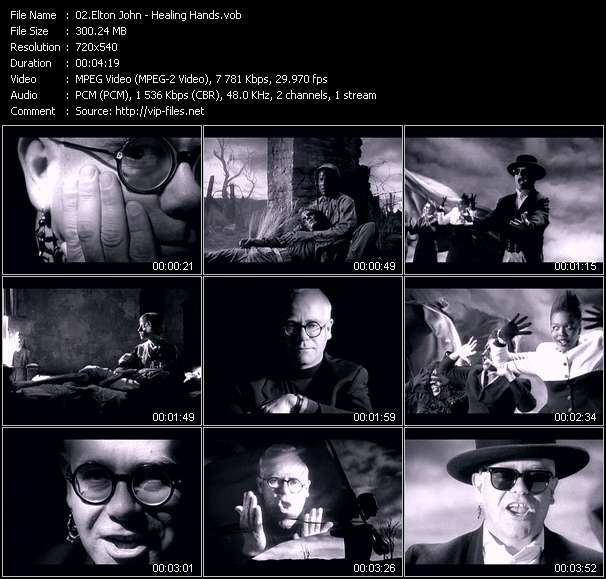 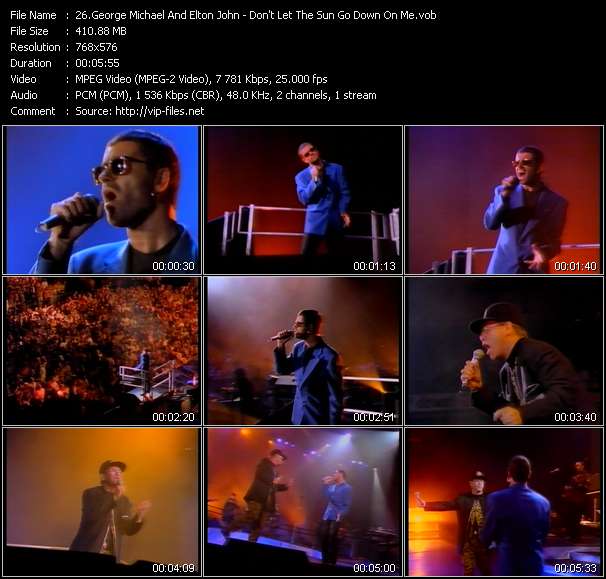 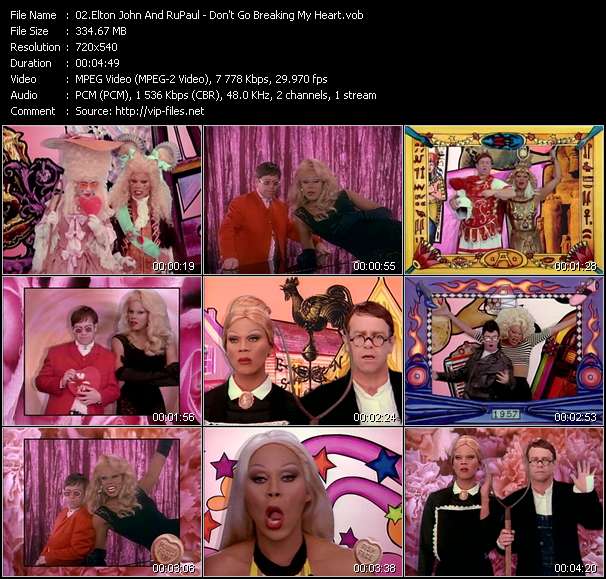 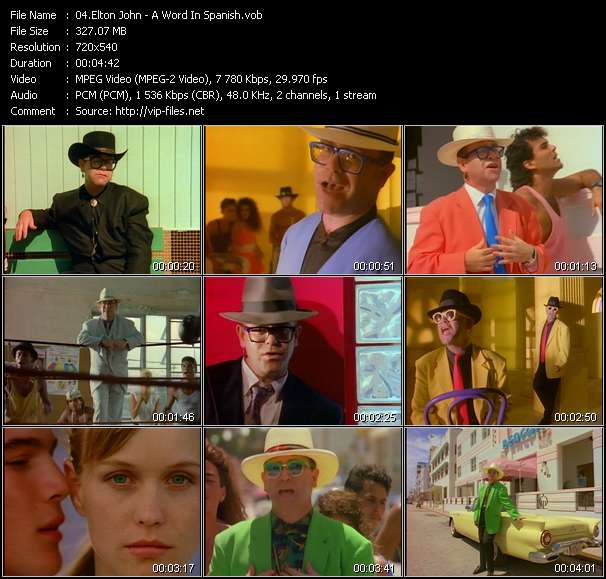 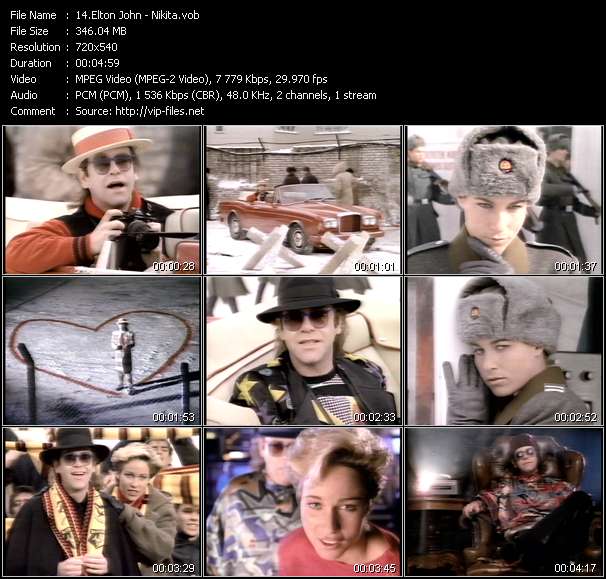 Elton John music video The One

Elton John music video Heartache All Over The World

Elton John music video Club At The End Of The Street

Sir Elton Hercules John CBE (born Reginald Kenneth Dwight, 25 March 1947) His single "Something About the Way You Look Tonight"/"Candle in the Wind 1997" sold over 33 million copies worldwide and is "the best-selling single of all time". He has received six Grammy Awards, five Brit Awards – winning two awards for Outstanding Contribution to Music and the first Brits Icon in 2013, an Academy Award, a Golden Globe Award, a Tony Award, a Disney Legend award, and the Kennedy Center Honors in 2004. In 2004, Rolling Stone ranked him Number 49 on its list of 100 influential musicians of the rock and roll era.
Elton John was inducted into the Rock and Roll Hall of Fame in 1994, is an inductee into the Songwriter's Hall of Fame, and is a fellow of the British Academy of Songwriters, Composers and Authors. Having been named a Commander of the Order of the British Empire in 1996, John received a knighthood from Queen Elizabeth II for "services to music and charitable services" in 1998.
He has been heavily involved in the fight against AIDS since the late 1980s. John, who announced he was bisexual in 1976 and has been openly gay since 1988, entered into a civil partnership with David Furnish on 21 December 2005 and continues to be a champion for LGBT social movements worldwide and same-sex marriage.