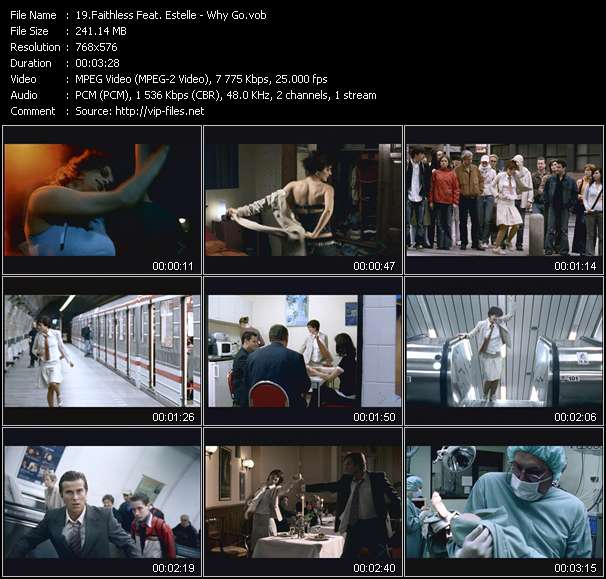 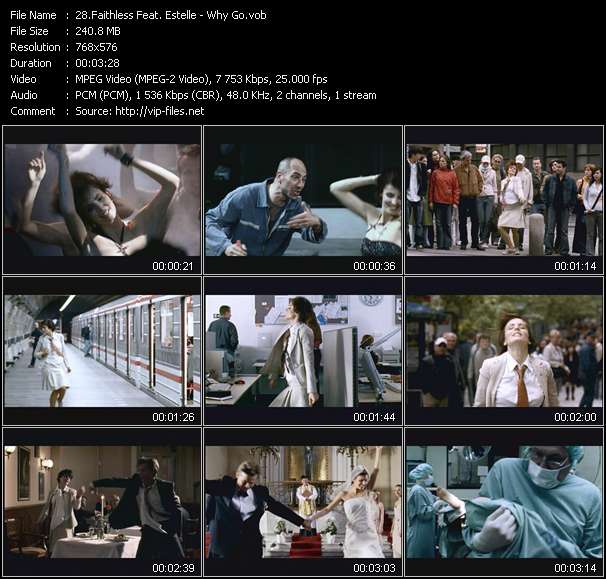 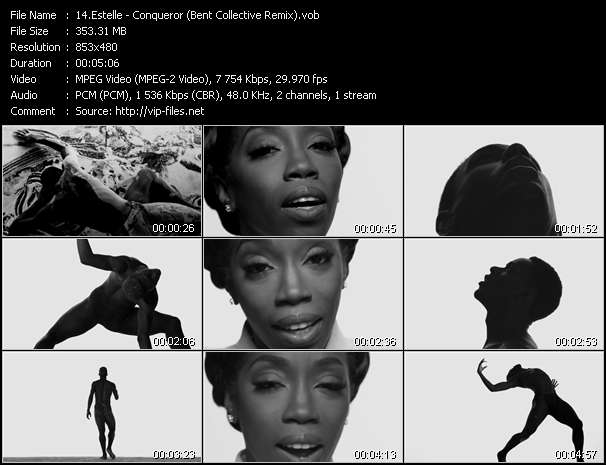 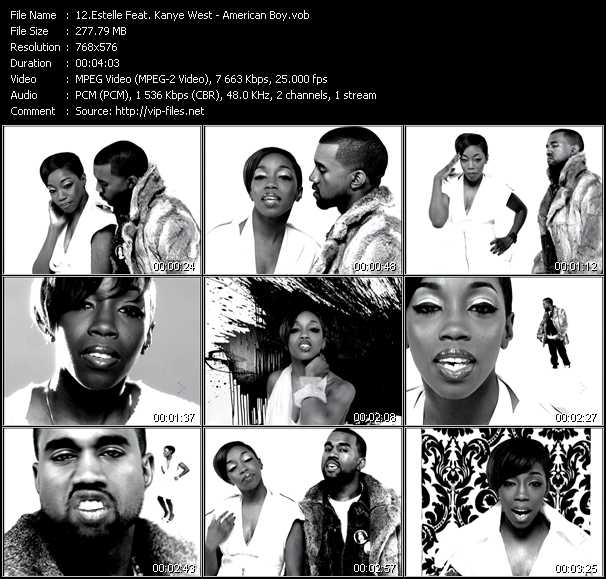 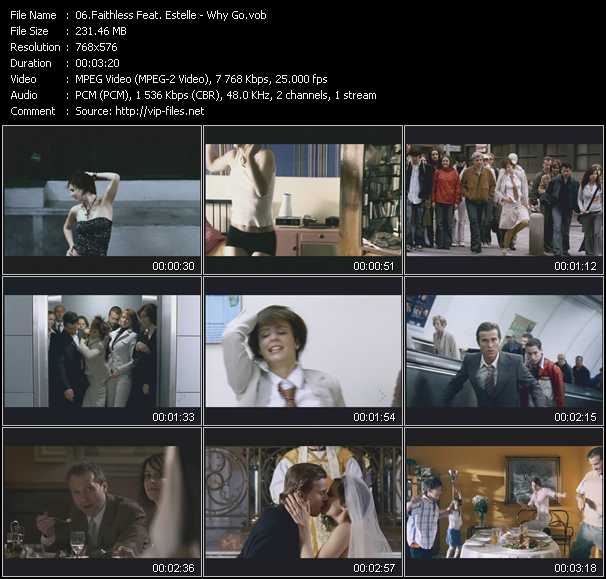 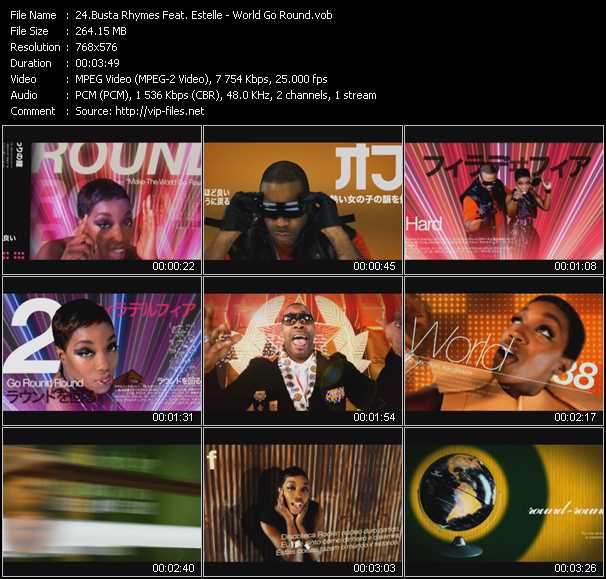 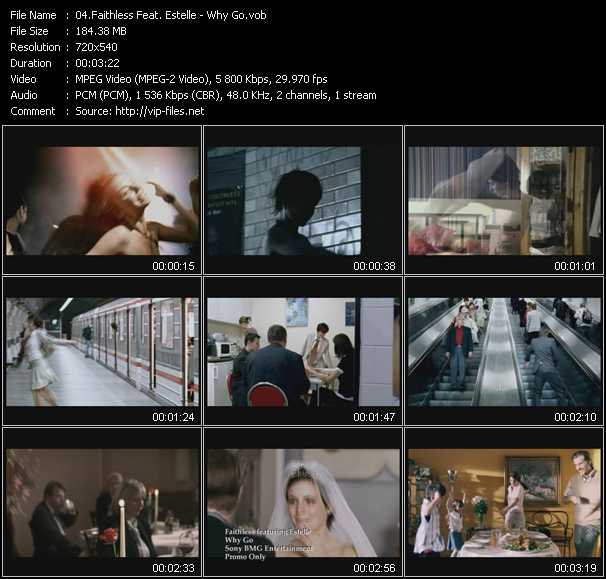 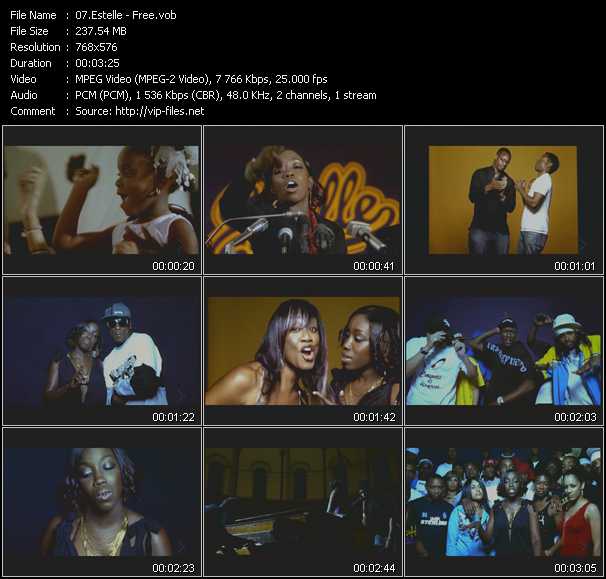 Estelle music video Back To Love

Estelle music video Back To Love

Estelle Fanta Swaray (born 18 January 1980) simply known as Estelle, is a British singer-songwriter, rapper, producer, vocal arranger and Grammy-Award Winner from West-London, England. In league with other contemporary british soul sirens like Amy Winehouse, Adele and Duffy, Estelle is known for her eclectic mix of various musical genres including rhythm and blues, soul, reggae, grime, hip hop, pop and even dance. She has experienced significant mainstream success with the single "American Boy” feat. Kanye West reaching #1 in the United Kingdom and her collaboration with David Guetta in "One Love". Estelle is one of the UK’s most celebrated R&B idols, and with a string of critically acclaimed chart-topping hits and platinum-selling albums, she is known for her high-profile collaborations with many of the world’s most famous artists including Kanye West, David Guetta, John Legend, Robin Thicke and will.i.am