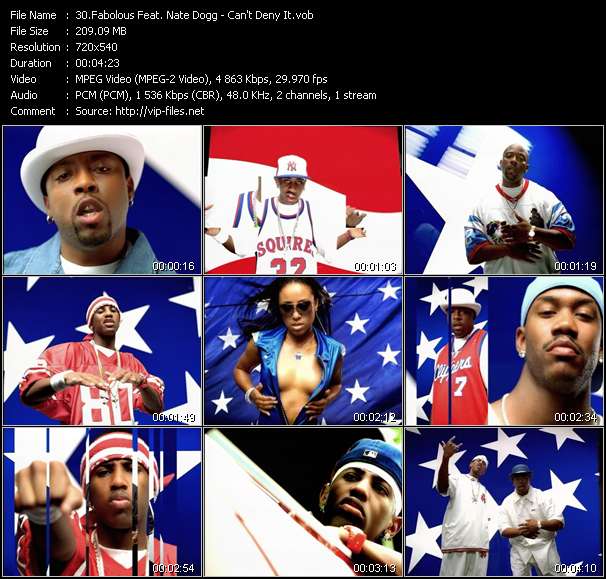 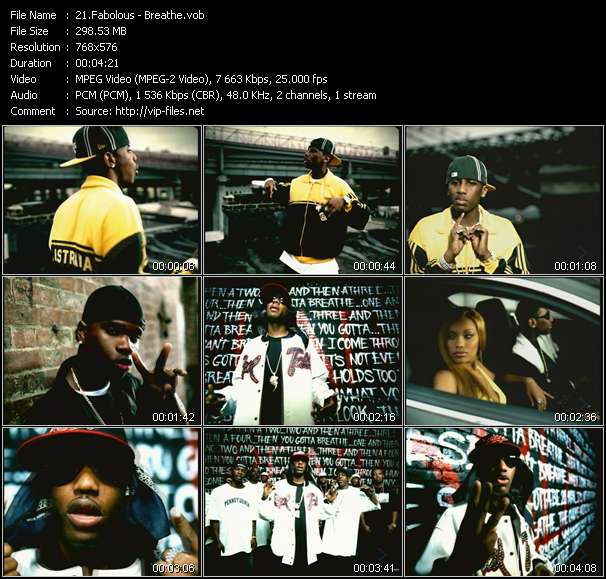 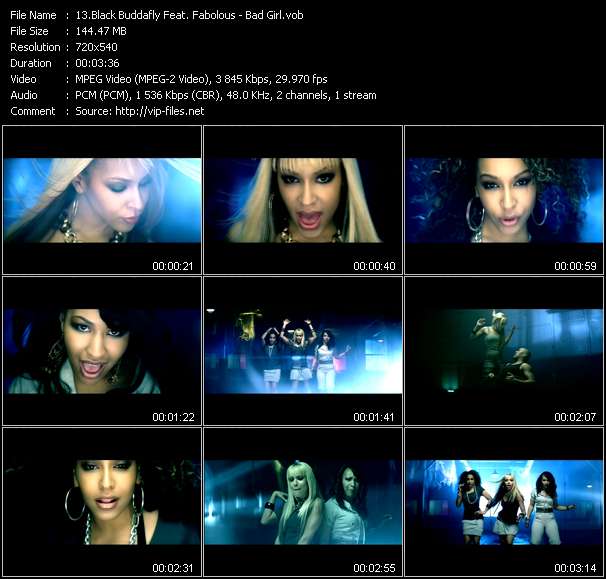 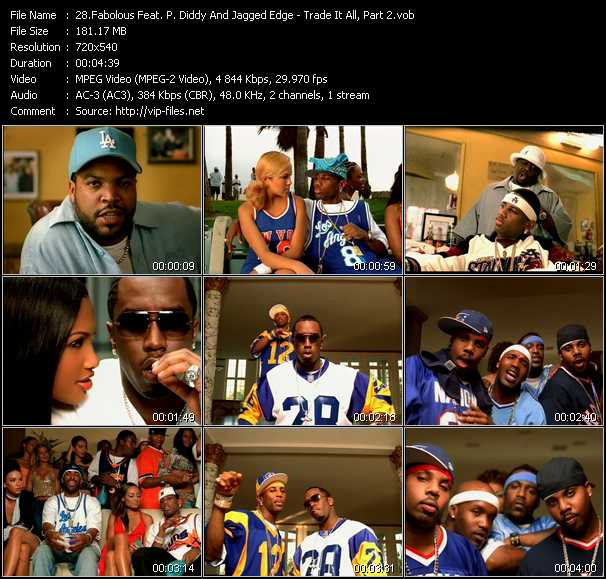 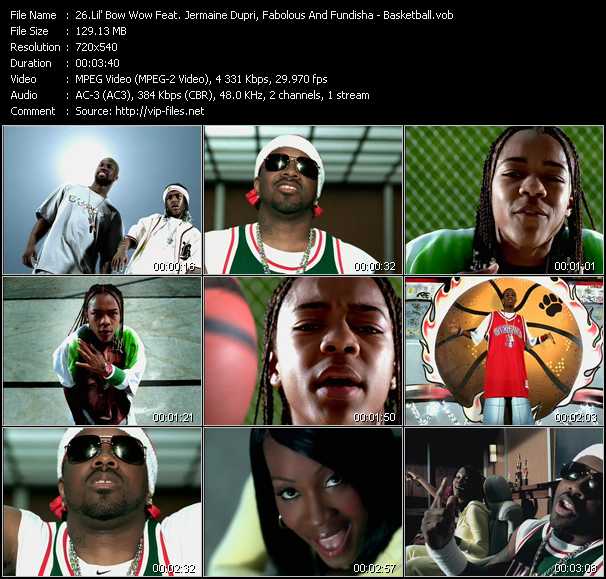 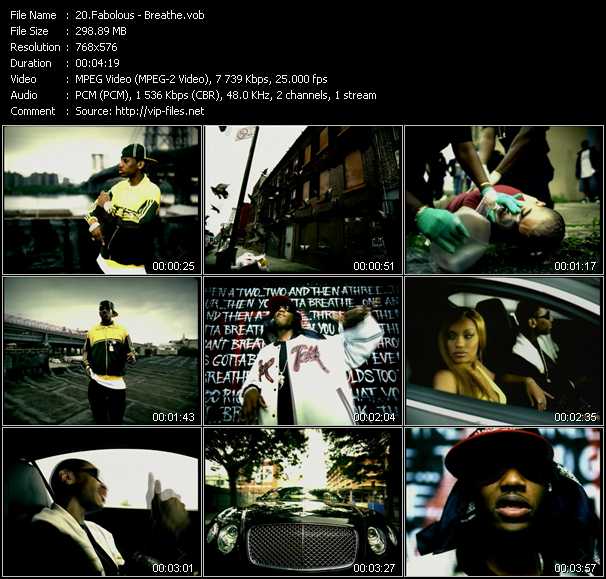 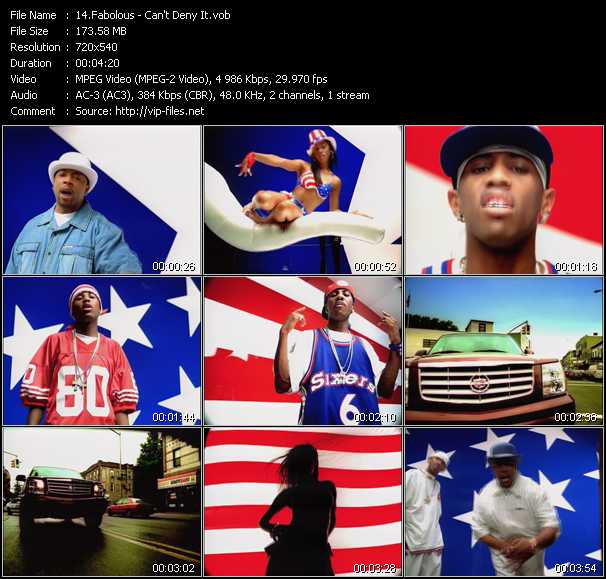 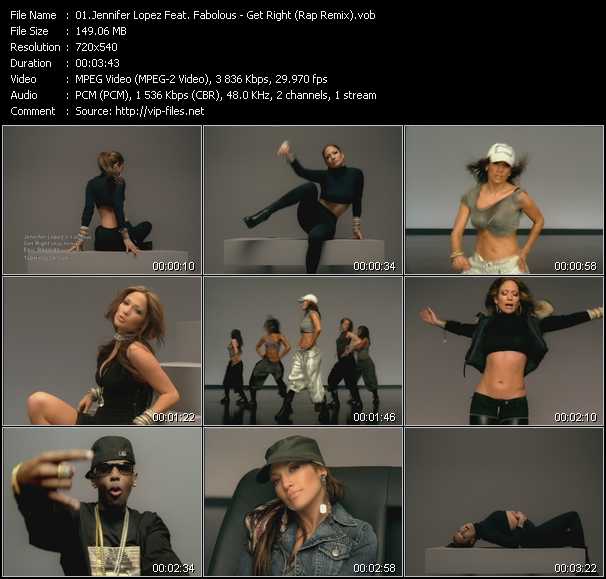 Fabolous Feat. Tamia music video So Into You (MTV Version)

John David Jackson (born November 18, 1977), better known by his stage name Fabolous, is an American hip hop recording artist from Brooklyn, New York City. Jackson's career began in 1998; he was a senior in high school and ended up rapping live on American record producer and music executive DJ Clue's radio show, then on Hot 97. Jackson was subsequently signed by DJ Clue to his label Desert Storm and later secured a distribution deal with Elektra Records. His first release, Ghetto Fabolous (2001), spawned the hit singles "Can't Deny It" and "Young'n (Holla Back)", which led Jackson to prominence. His second release was 2003's Street Dreams, which was supported by two Top 10 singles "Can't Let You Go" and "Into You". Aside from the aforementioned songs, Jackson has released a string of hit singles, such as "Trade It All, Pt. 2", "Breathe", "Make Me Better", "Baby Don't Go", "Throw It in the Bag" and "You Be Killin' Em". He is also known for appearing on several R&B singles, including "Superwoman Pt. II" by Lil' Mo, "Dip It Low" by Christina Milian, "Shawty Is a 10" by The-Dream, "Addiction" by Ryan Leslie, "I Can't Hear the Music" by Brutha, "She Got Her Own" by Jamie Foxx, "Say Aah" by Trey Songz, and much more.
In 2004, Jackson signed to Atlantic Records, after leaving Elektra, where he released Real Talk, his first and only album under Atlantic. In 2006, Jackson was let out of his contract with Atlantic and officially signed with Def Jam Recordings. Also in 2006, Jackson founded his own record label, Street Family Records. In 2007, he released From Nothin' to Somethin', under Def Jam. In 2009, he would go on to release his fifth album, Loso's Way. Throughout the years Jackson has released several mixtapes, including several installments of his highly acclaimed There Is No Competition series and The S.O.U.L. Tape series, respectively. He is set to release his sixth album, Young OG, in 2014.