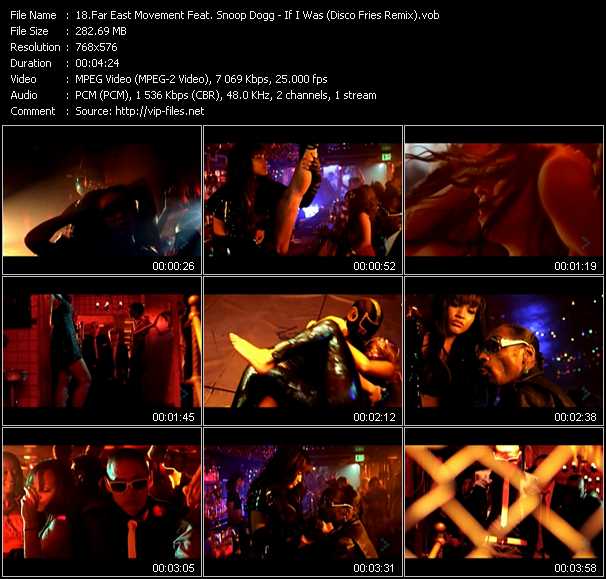 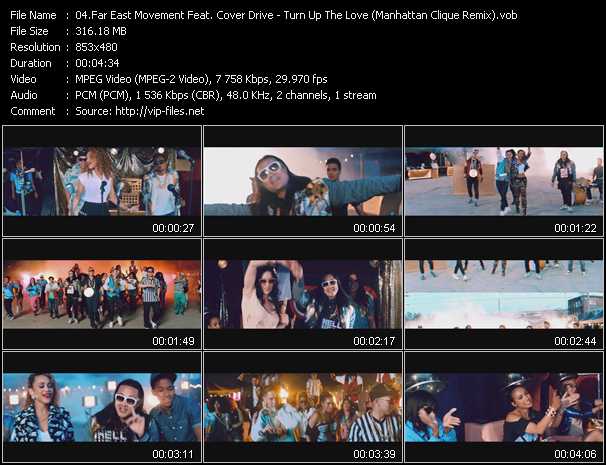 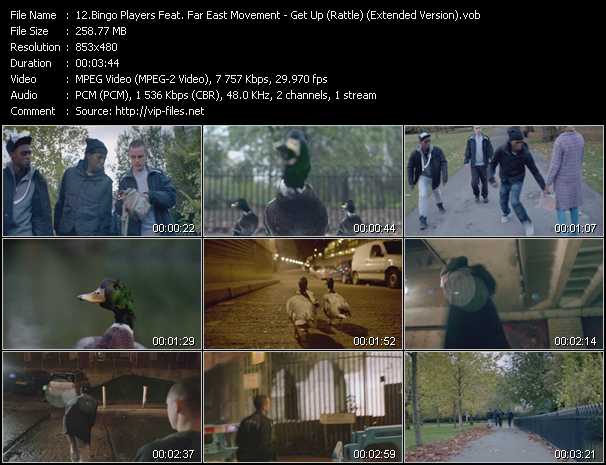 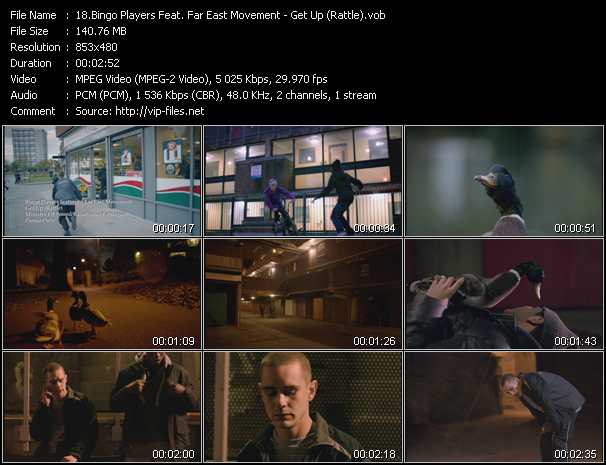 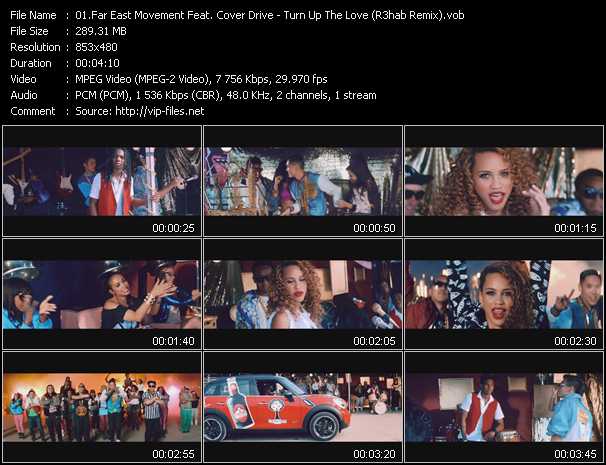 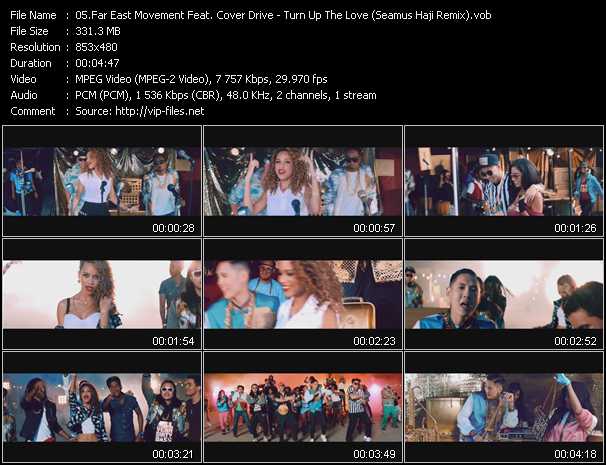 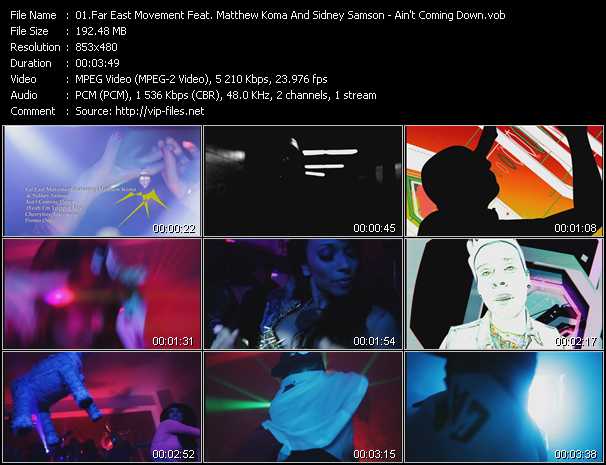 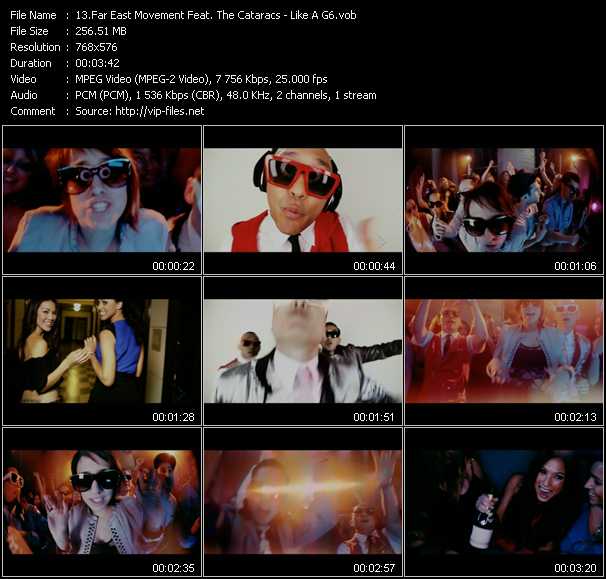 FrankMusik Feat. Far East Movement music video Do It In The AM

Far East Movement (stylized as Far★East Movement or abbreviated FM) is an American hip hop band quartet based in Los Angeles. The group formed in 2003 and consists of Kev Nish (Kevin Nishimura), Prohgress (James Roh), J-Splif (Jae Choung), and DJ Virman (Virman Coquia). Far East Movement's first claim to fame was their song "Round Round" featured in the Hollywood movie, The Fast and the Furious: Tokyo Drift, and its subsequent soundtrack, video game and DVD.
Since "Round Round", the group has been featured on various network shows including CSI: Miami, CSI: NY, Entourage, Gossip Girl, and Finishing the Game (a featured film at Sundance 2007). Their single "Like a G6" hit number one on the Billboard Hot 100 Chart and on iTunes as well in late October 2010. Far East Movement also has the distinction of being the first Asian-American group to earn a #1 hit on the Billboard Hot 100 in the United States.