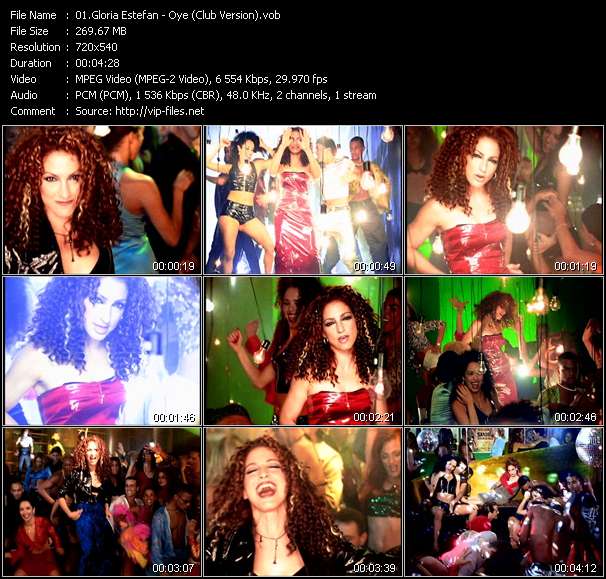 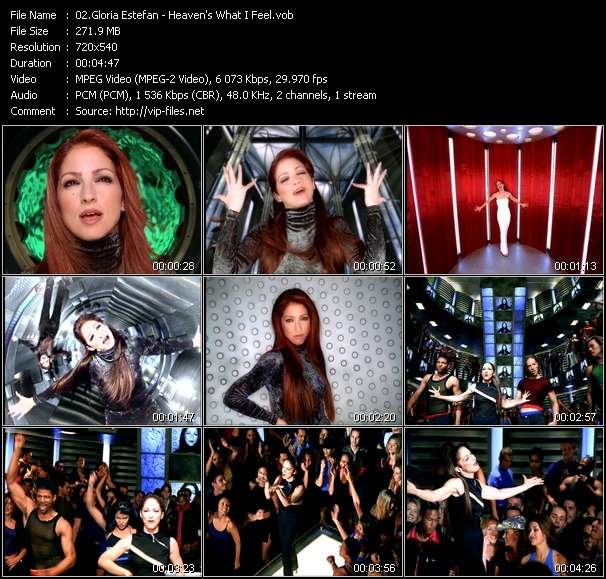 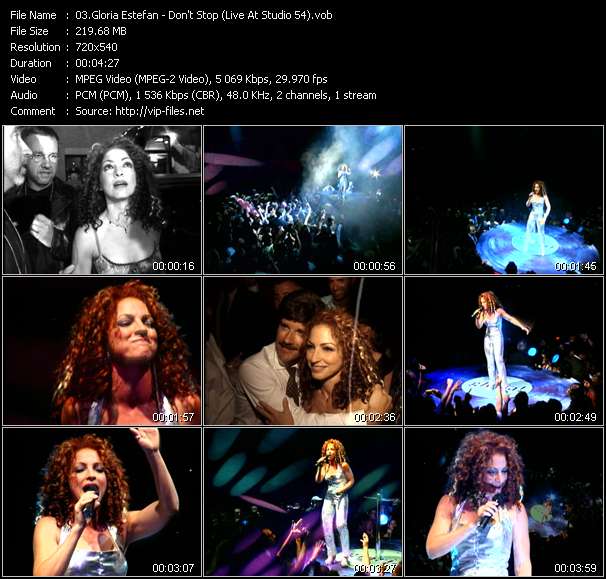 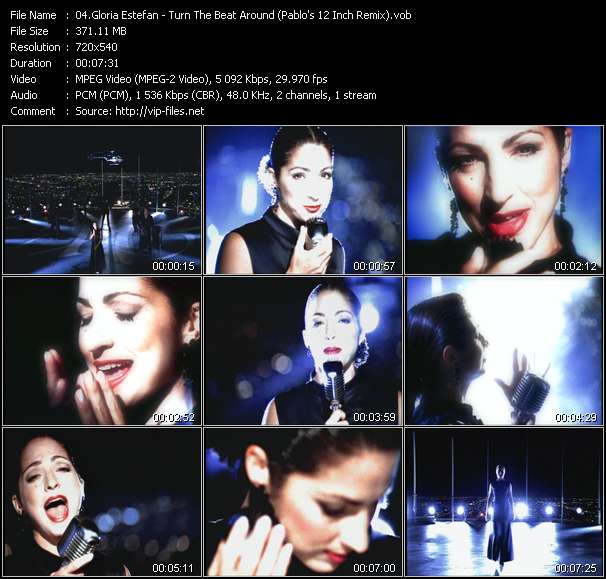 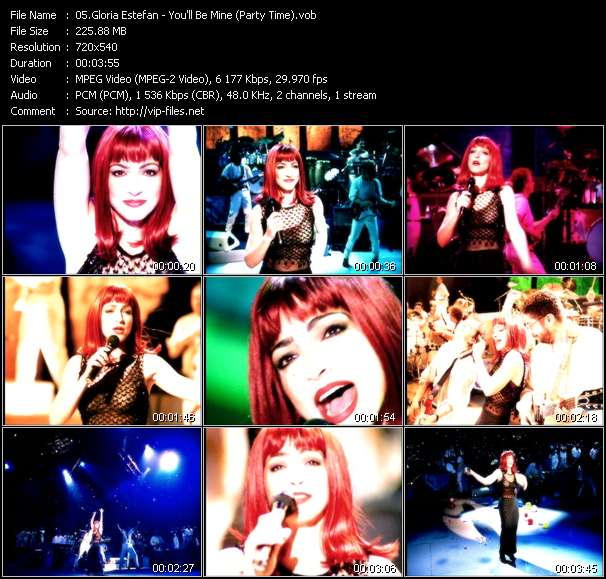 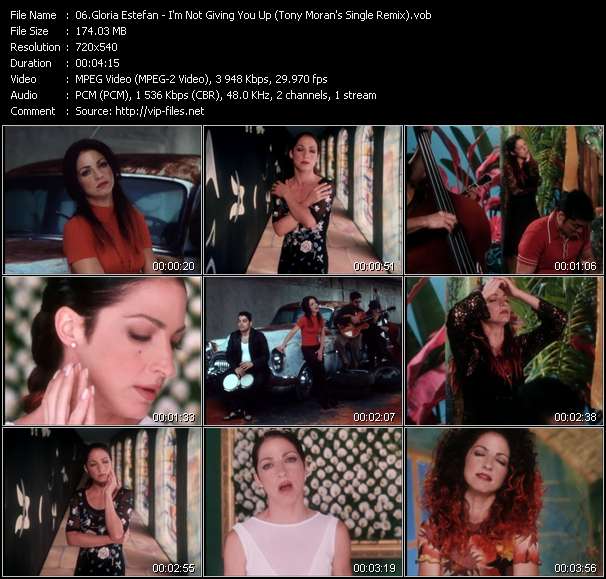 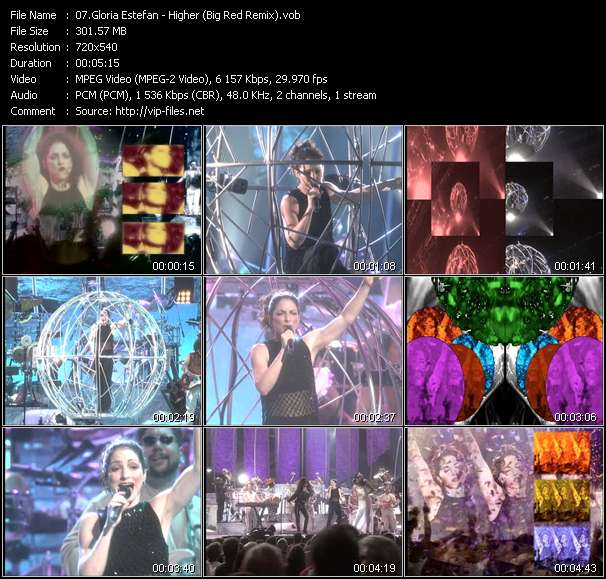 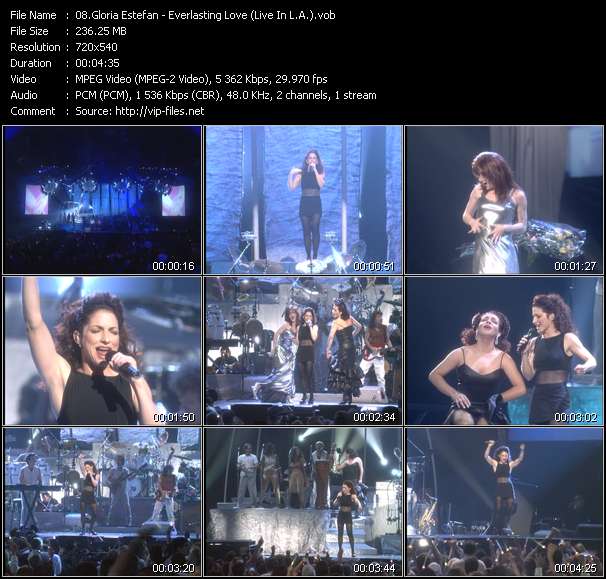 Gloria Estefan music video Hold Me, Thrill Me, Kiss Me

Fajardo
Gloria María Milagrosa Fajardo García de Estefan (born September 1, 1957), known professionally as Gloria Estefan, is a Cuban-born American singer-songwriter, actress, and entrepreneur. She is one of the world's best-selling artists of all time, with an estimated 100 million records sold worldwide, including 31.5 million of those in the United States alone. She has won seven Grammy Awards and is the most successful crossover performer in Latin music to date.