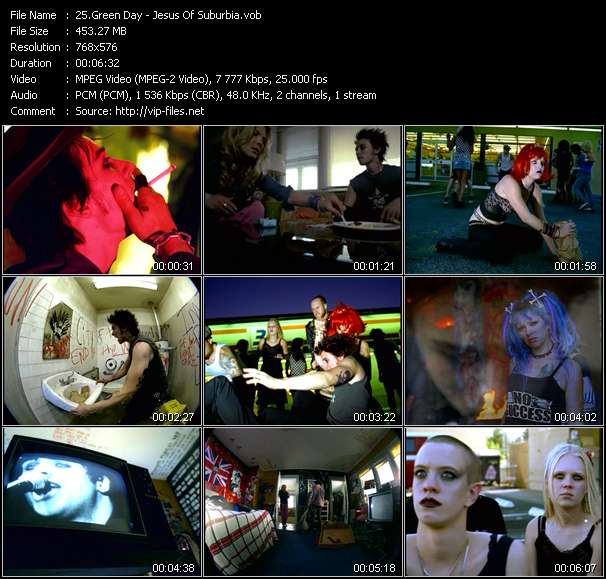 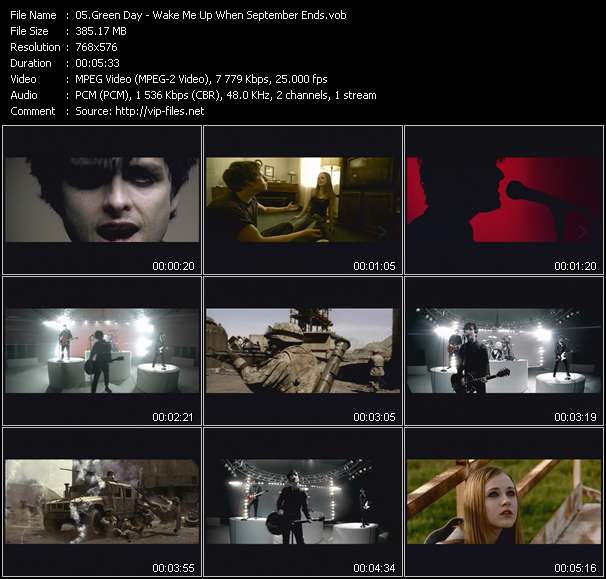 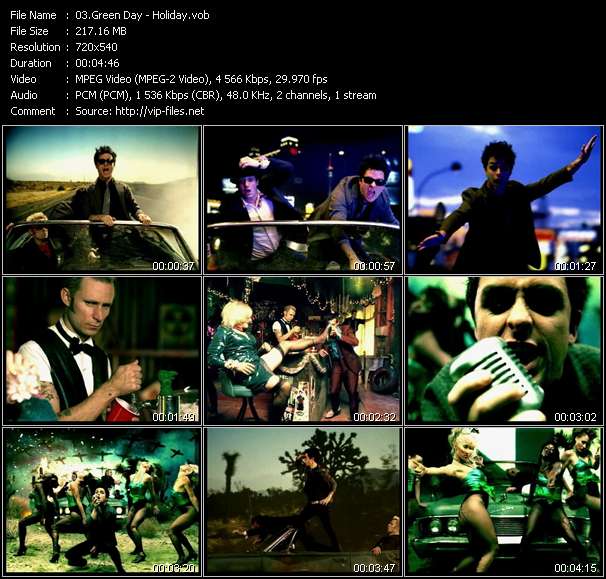 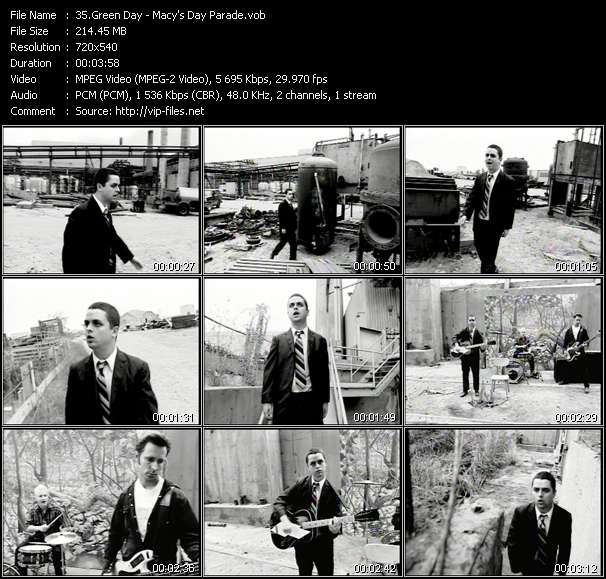 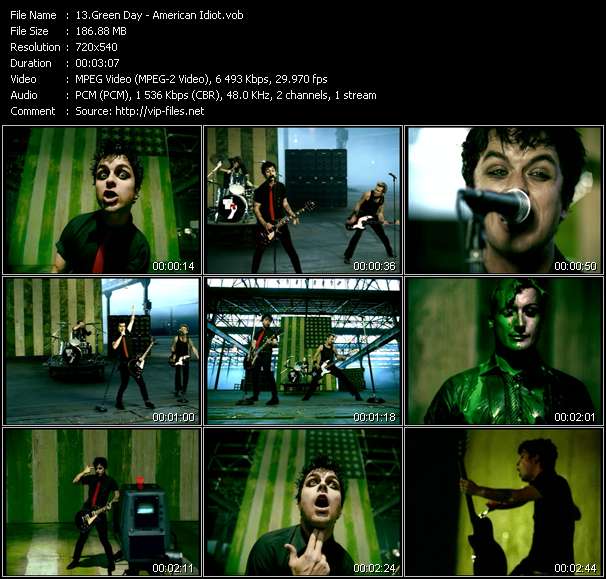 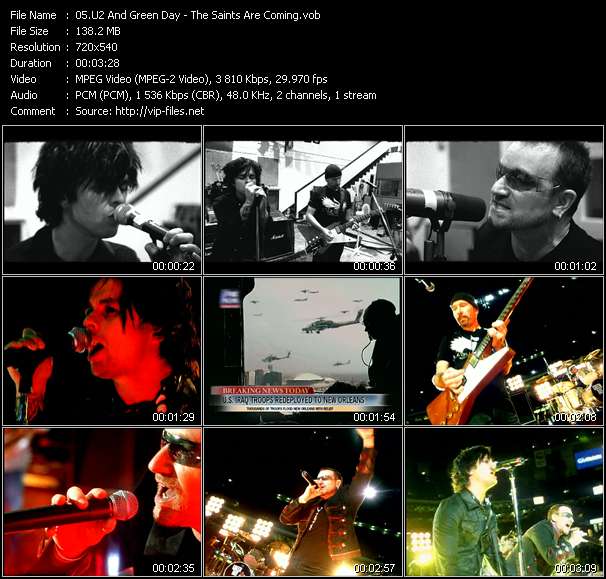 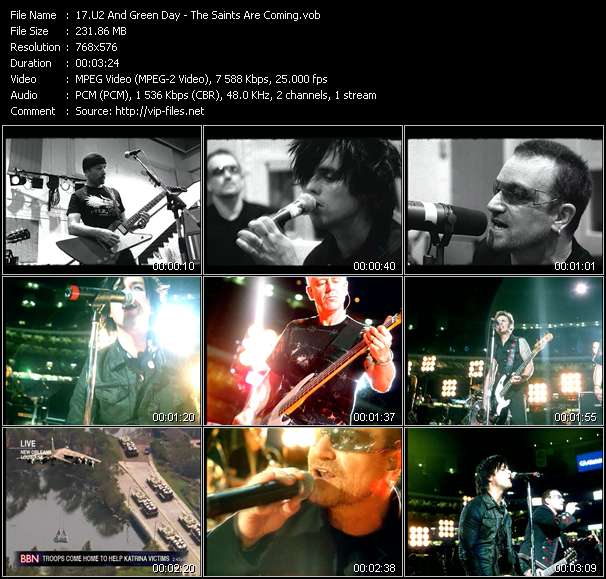 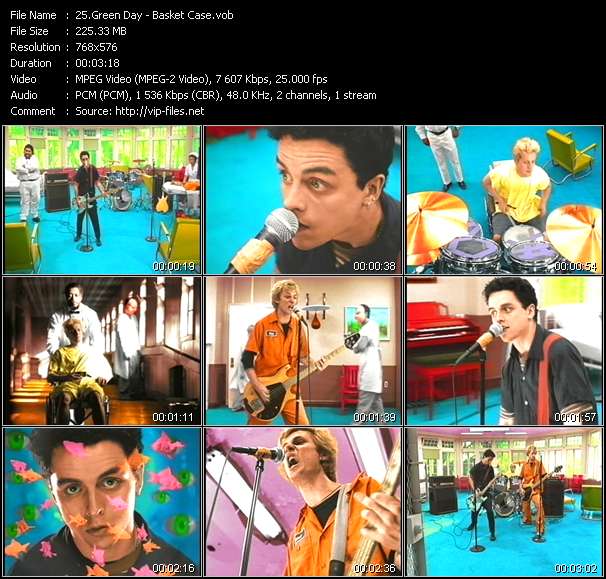 Green Day music video Wake Me Up When September Ends

U2 And Green Day music video The Saints Are Coming

U2 And Green Day music video The Saints Are Coming

Green Day music video When I Come Around

Green Day music video When I Came Around (Live)

Green Day music video Wake Me Up When September Ends

Green Day is an American punk rock band formed in 1987 by lead vocalist and guitarist Billie Joe Armstrong and bassist and backing vocalist Mike Dirnt. For much of their career the band has been a trio with drummer Tré Cool. In 2012 guitarist and backing vocalist Jason White became a full member after playing in the band as a session and touring guitarist for 13 years. Cool replaced former drummer John Kiffmeyer in 1990, prior to the recording of the band's second studio album, Kerplunk (1992).
Green Day was originally part of the punk scene at the DIY 924 Gilman Street club in Berkeley, California. The band's early releases were from the independent record label Lookout! Records. In 1994, its major label debut Dookie released through Reprise Records became a breakout success and eventually sold over 10 million copies in the U.S. Bad Religion, the Offspring, and Rancid, with popularizing and reviving mainstream interest in punk rock in the United States.
Green Day's three follow-up albums, Insomniac (1995), Nimrod (1997), and Warning (2000) did not achieve the massive success of Dookie, though they were still successful, with Insomniac and Nimrod reaching double platinum and Warning reaching gold status. The band's rock opera, American Idiot (2004), reignited the band's popularity with a younger generation, selling five million copies in the United States.