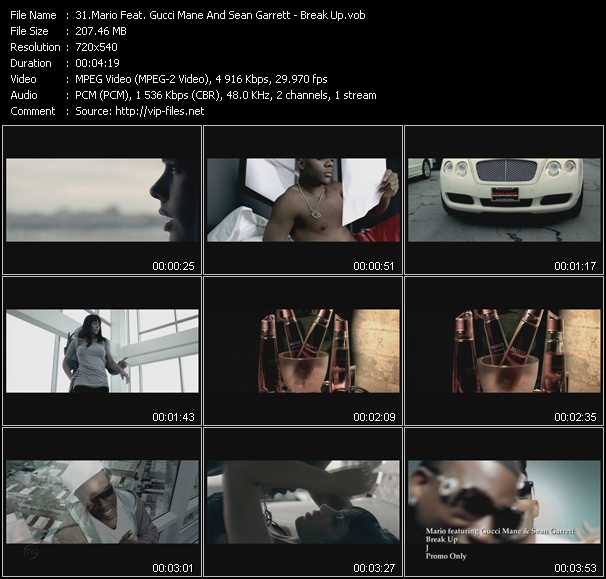 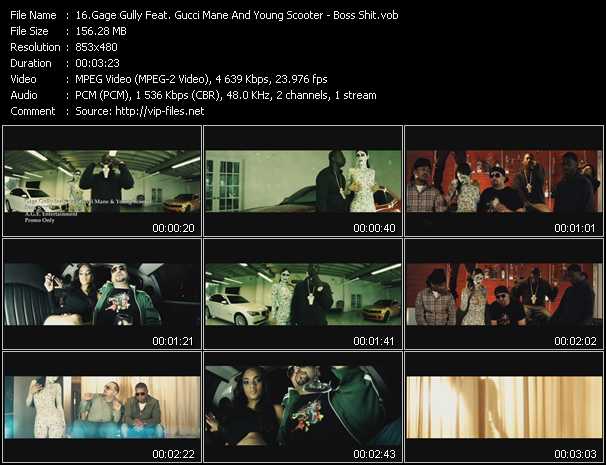 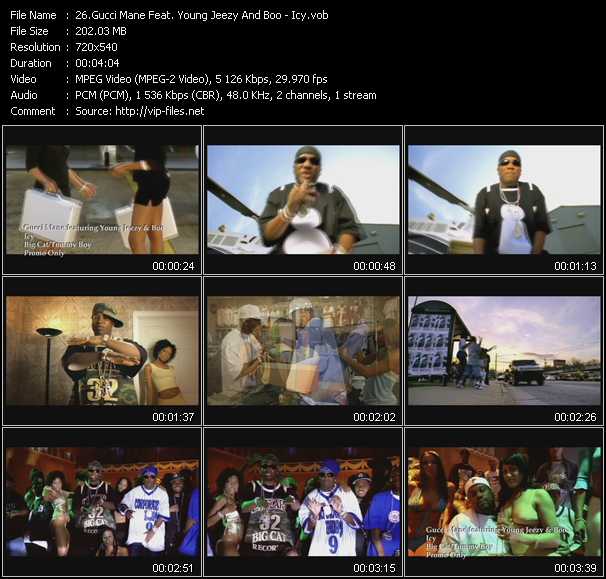 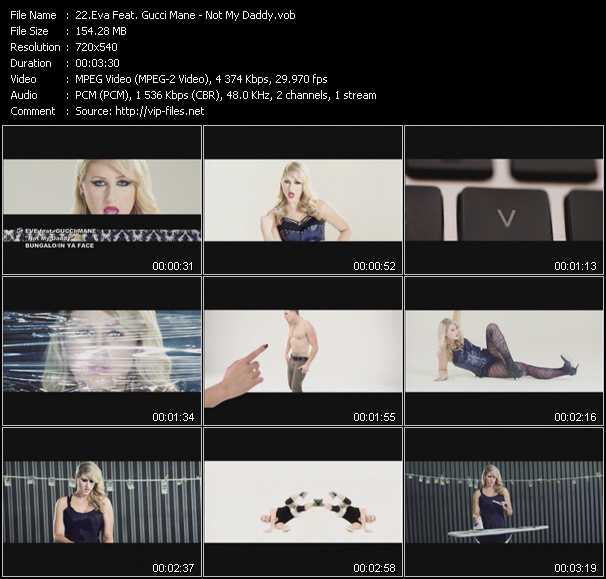 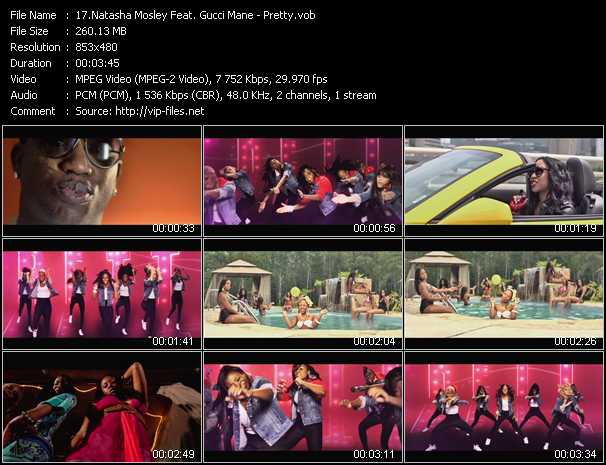 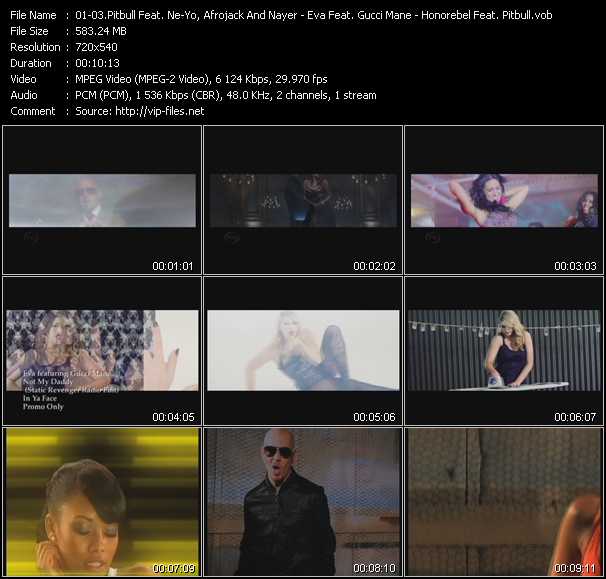 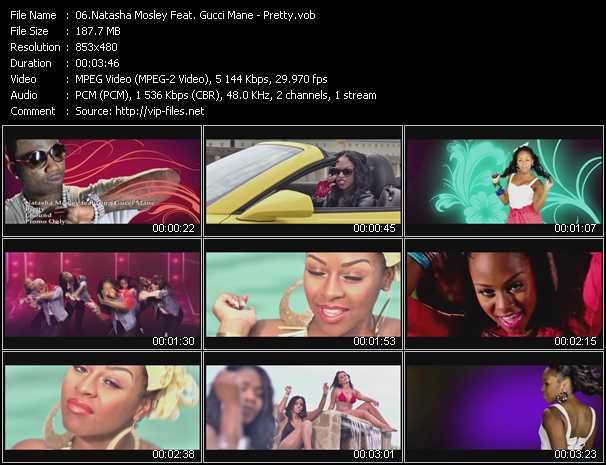 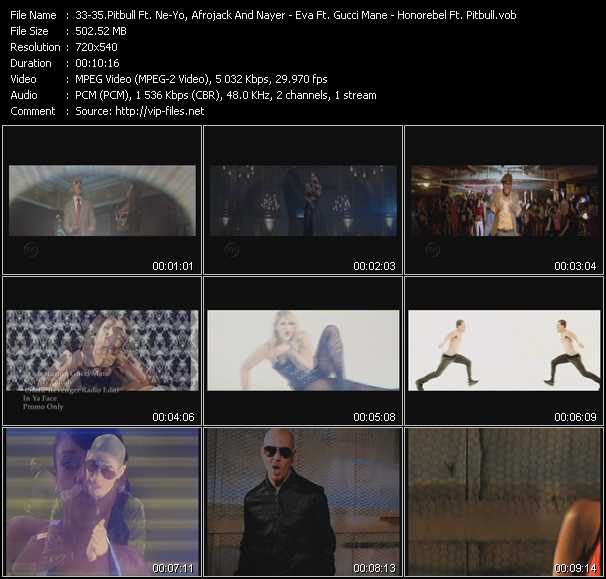 Radric Davis (born February 12, 1980), better known by his stage name Gucci Mane, is an American rapper. He debuted in 2005 with Trap House, followed by Hard to Kill in 2006, Trap-A-Thon, and Back to the Trap House in 2007. In 2009, his second studio album The State vs. Radric Davis was released. The Appeal: Georgia's Most Wanted was released in 2010, and is his highest charting album so far. Gucci Mane has released many other mixtapes and independent albums as well. On May 21, 2013, he released his eighth studio album Trap House III. His ninth studio album The State vs. Radric Davis II: The Caged Bird Sings was released on December 25, 2013. He also is the founder and CEO of 1017 Brick Squad Records.
While serving a six-month jail term for assault in late 2005, Davis was charged with murder, though the charges were later dropped due to a lack of evidence. In 2009, he served a year-long county jail sentence for violating probation for his 2005 aggravated assault conviction. Since then he has been convicted of battery, assault and numerous parole and probation violations, resulting in numerous jail sentences.