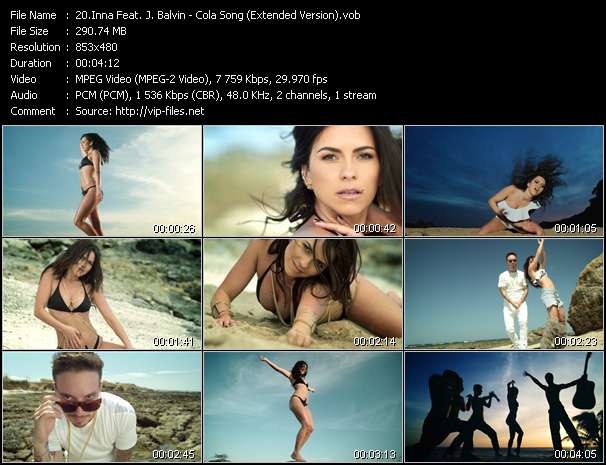 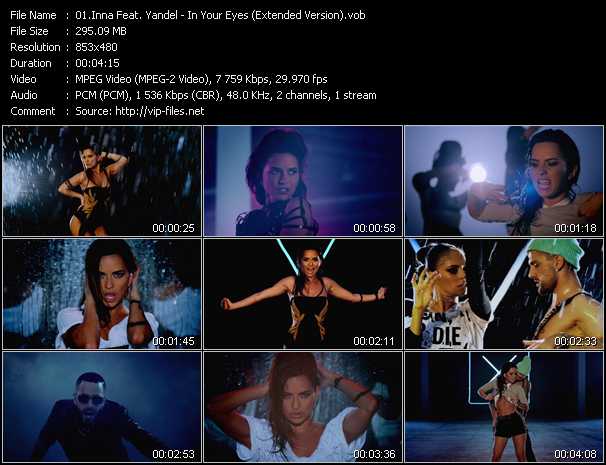 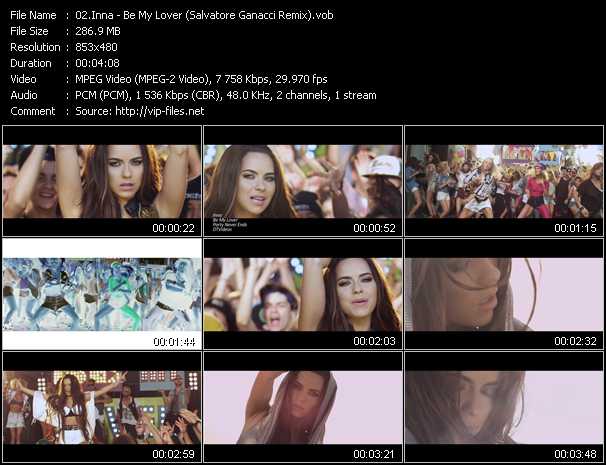 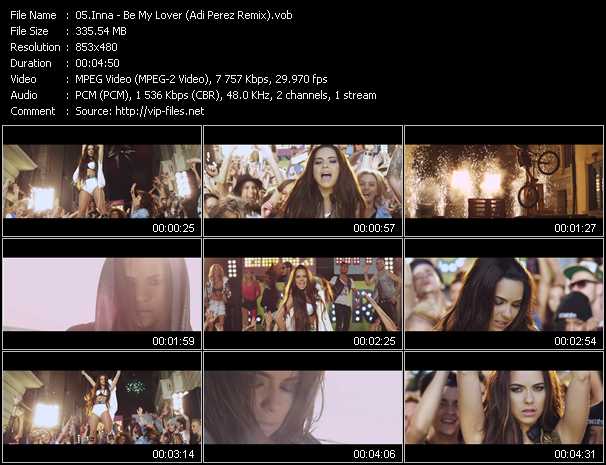 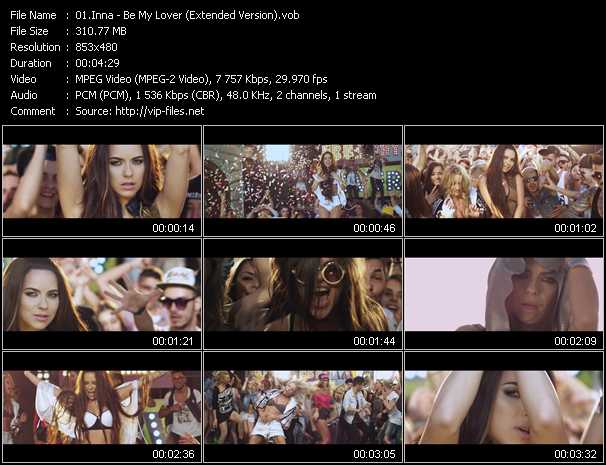 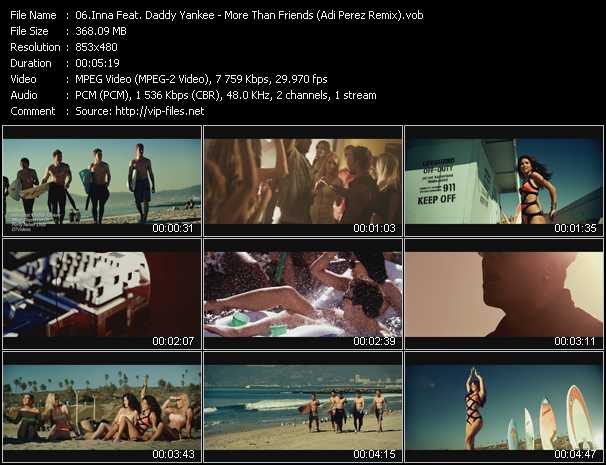 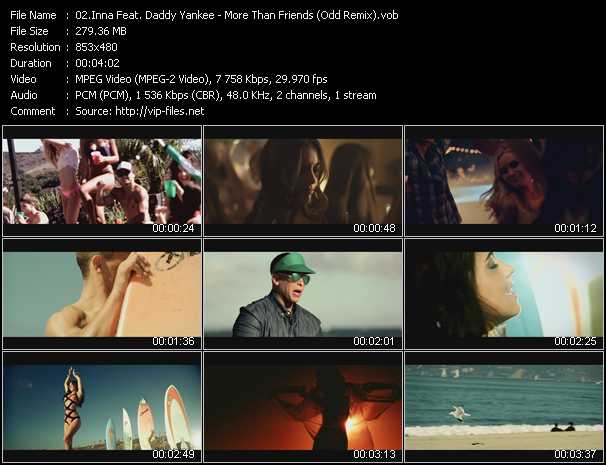 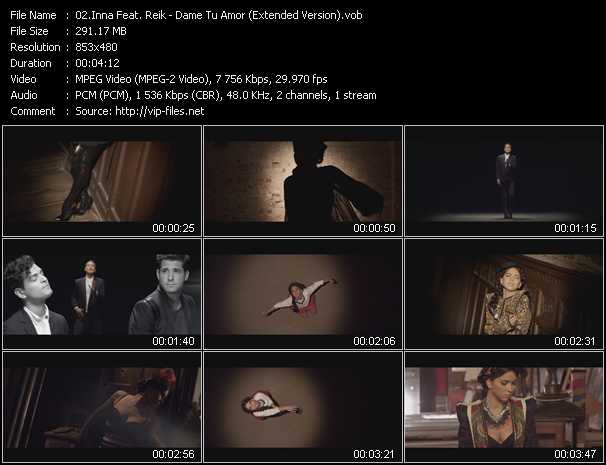 Elena Alexandra Apostoleanu ( born October 16, 1986), better known simply as Inna, is a Romanian singer and dancer. Her music is written by Play & Win members Sebastian Barac, Radu Bolfea and Marcel Botezan. She is best known for becoming the first European female singer to surpass one billion total views on YouTube, having accomplished this milestone on February 2012.
Inna's second studio album, I Am the Club Rocker, was produced by Play & Win and received the Romanian Album of the Year award from her label Roton. Her third studio album, Party Never Ends was released in March 2013.
Inna has won numerous awards, including two MTV Europe Music Awards and over thirteen awards in three consecutive years at the MTV Romania Music Awards. As of May 2011, Inna has sold over 100,000 albums and over 600,000 singles in the United Kingdom. At the end of 2011 Inna became the richest recording artist in Romania and in Eastern Europe. As of April 2014, she has sold over 3 million copies of her 3 studio albums.