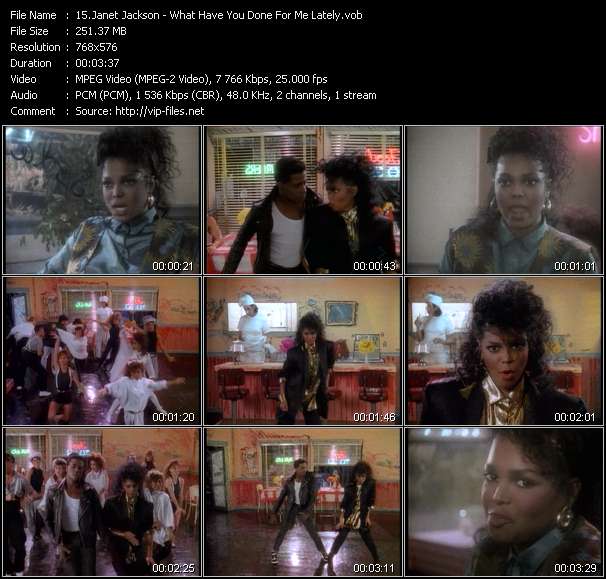 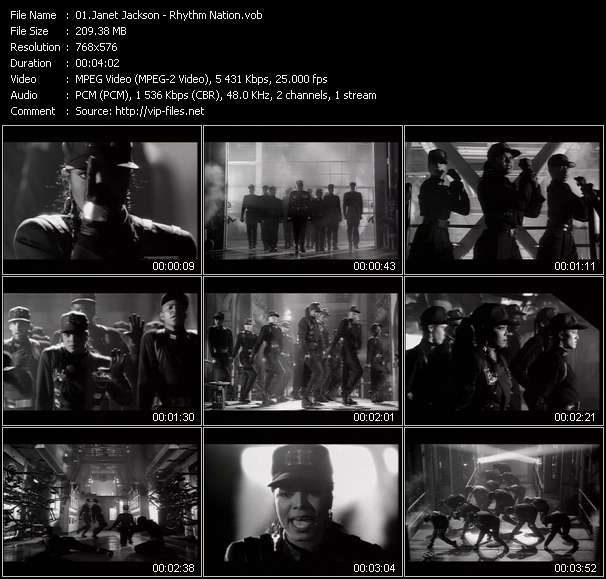 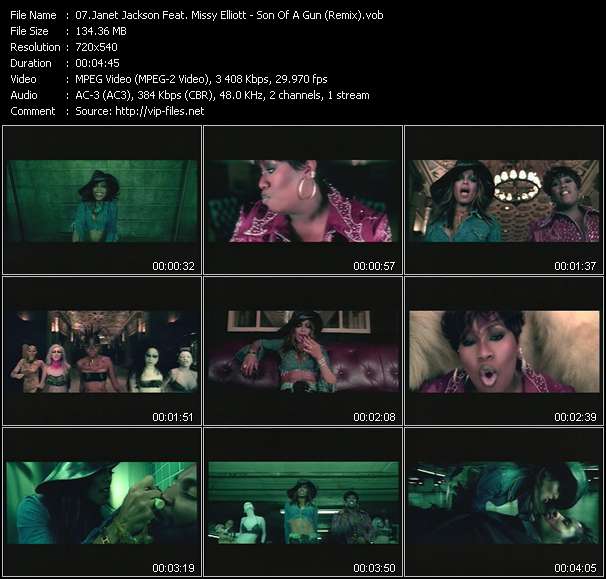 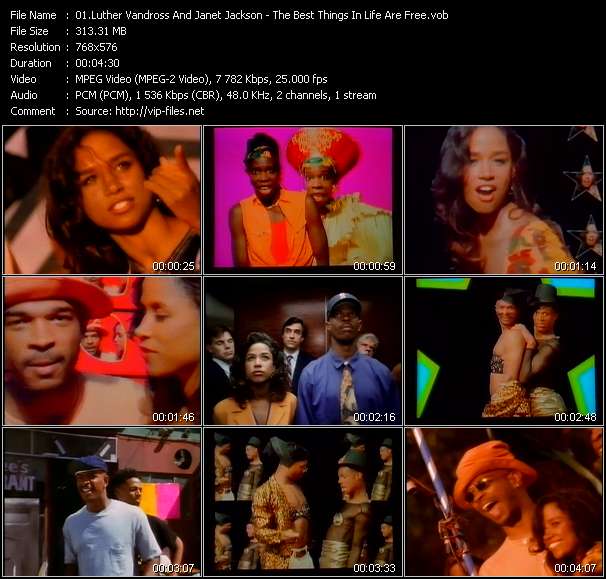 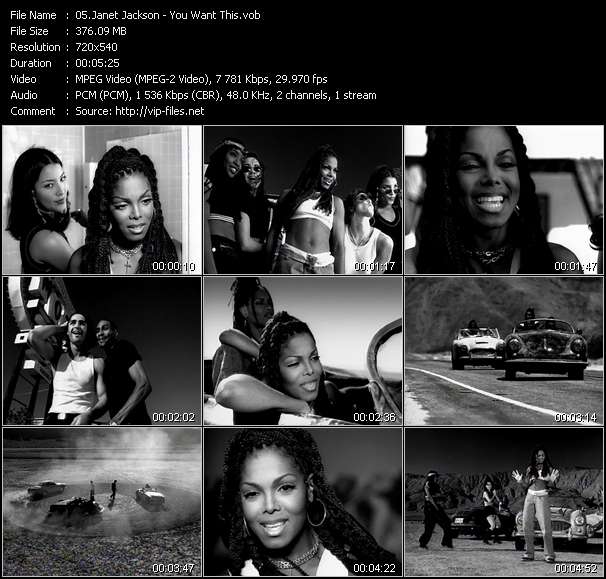 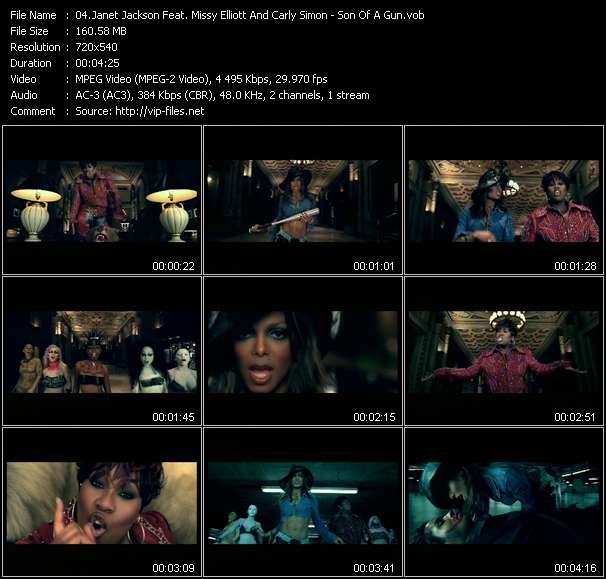 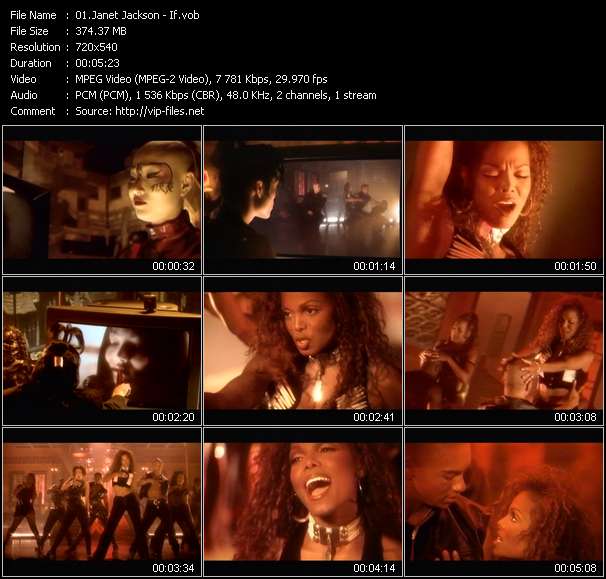 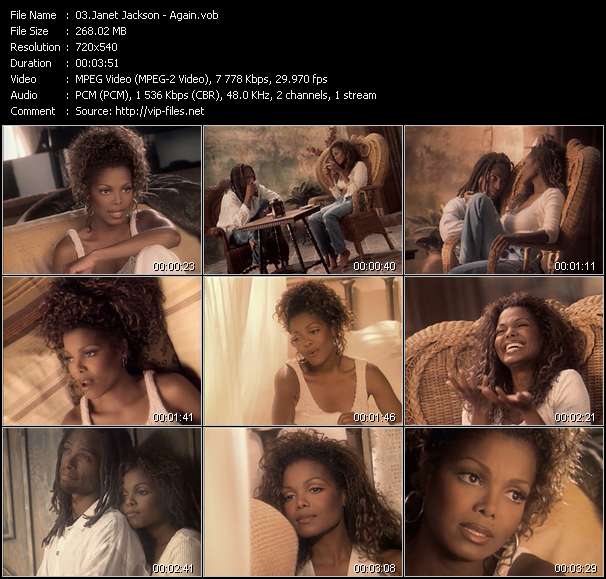 Janet Jackson music video What Have You Done For Me Lately

Janet Jackson Feat. Missy Elliott And Carly Simon music video Son Of A Gun (I Betcha Think This Song Is About You)

Janet Jackson Feat. Missy Elliott music video Son Of A Gun (I Betcha Think This Song Is About You) (Al B. Rich Son Of A Club Edit)

Kylie Minogue - Ones - Janet Jackson Feat. Missy Elliott music video Can't Get You Out Of My Head - Flawless - Son Of A Gun (I Betcha Think This Song Is About You) (Al B. Rich Son Of A Club Edit)

Janet Jackson Feat. Missy Elliott And Carly Simon music video Son Of A Gun (I Betcha Think This Song Is About You)

Janet Jackson music video Come Back To Me

Janet Jackson music video Someone To Call My Lover

Janet Jackson music video All For You

Janet Damita Jo Jackson (born May 16, 1966) is an American singer, songwriter, and actress. Known for a series of sonically innovative, socially conscious and sexually provocative records, as well as elaborate stage shows, television roles, and film roles, she has been a prominent figure in popular culture for over 25 years. The youngest child of the Jackson family, she began her career with the variety television series The Jacksons in 1976 and went on to appear in other television shows throughout the 1970s and early 1980s, including Good Times and Fame.
After signing a recording contract with A&M in 1982, she became a pop icon following the release of her third studio album Control (1986). Her collaborations with record producers Jimmy Jam and Terry Lewis incorporated elements of rhythm and blues, funk, disco, rap, and industrial beats, which led to crossover appeal in popular music. In addition to receiving recognition for the innovation in her records, choreography, music videos, and prominence on radio airplay and MTV, she was acknowledged as a role model for her socially conscious lyrics.
In 1991, she signed the first of two record-breaking, multi-million dollar contracts with Virgin Records, establishing her as one of the highest paid artists in the industry. Her debut album under the label, Janet (1993), saw her develop a public image as a sex symbol as she began to explore sexuality in her work. That same year, she appeared in her first starring film role in Poetic Justice; since then she has continued to act in feature films. By the end of the 1990s, she was named the second most successful recording artist of the decade. She has amassed an extensive catalog of hits, with singles such as "Nasty", "Rhythm Nation", "That's the Way Love Goes", "Together Again" and "All for You" among her most iconic.
Having sold over 140 million records, she is ranked as one of the best-selling artists in the history of contemporary music. The Recording Industry Association of America (RIAA) lists her as the eleventh best-selling female artist in the United States, with 26 million certified albums. In 2008, Billboard magazine released its list of the Hot 100 All-Time Top Artists, placing her at number seven, while in 2010, ranking her fifth among the "Top 50 R&B / Hip-Hop Artists of the Past 25 Years." One of the world's most awarded artists, her longevity, records and achievements reflect her influence in shaping and redefining the scope of popular music. She has been cited as an inspiration among numerous performers.