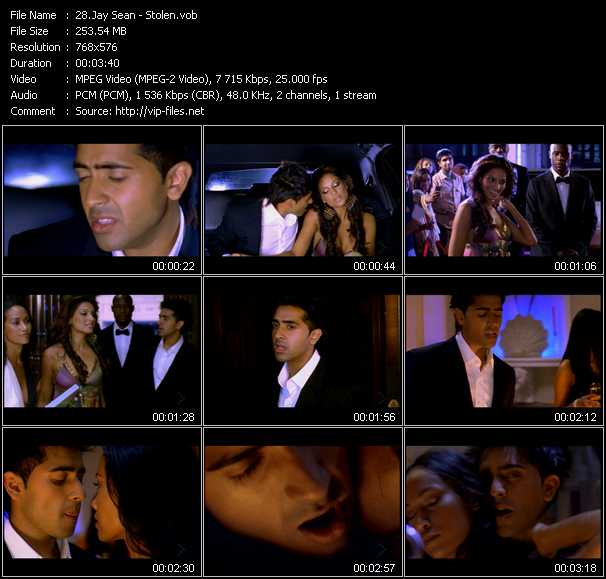 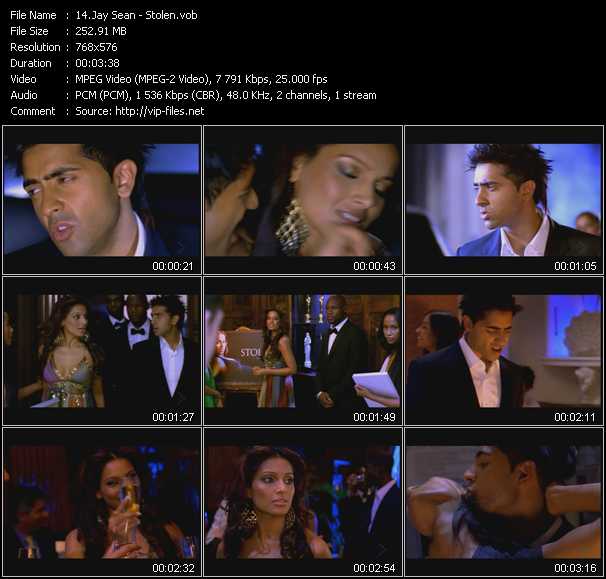 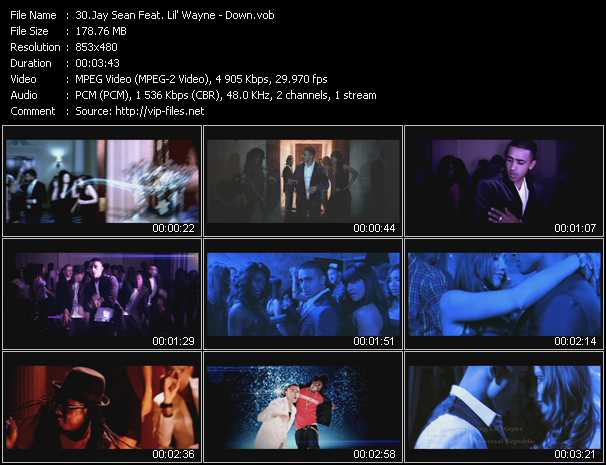 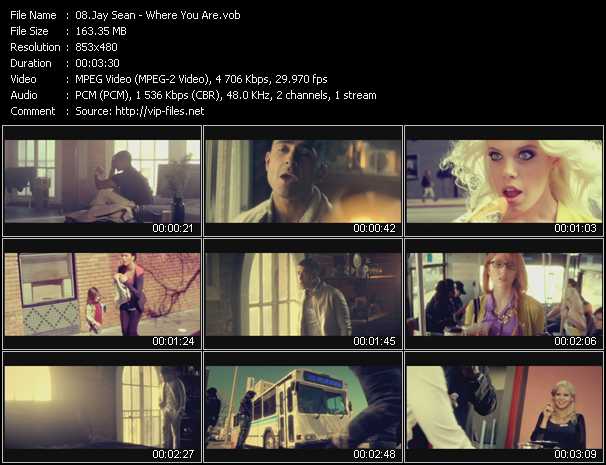 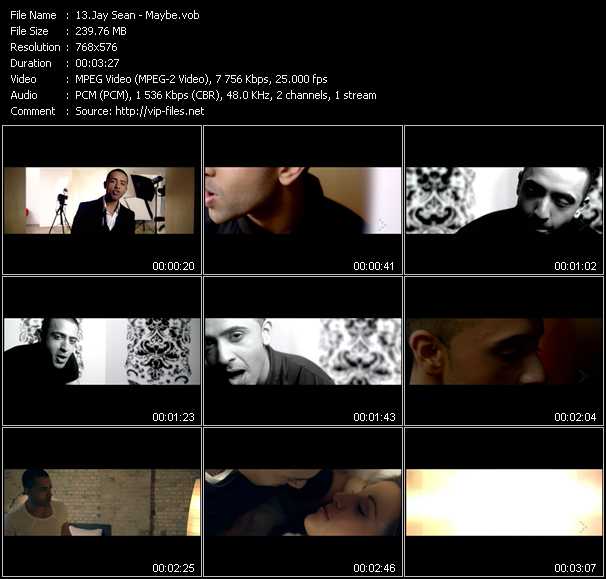 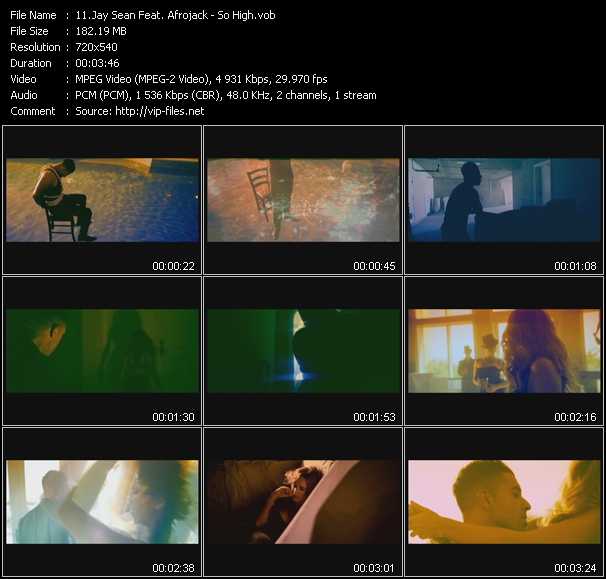 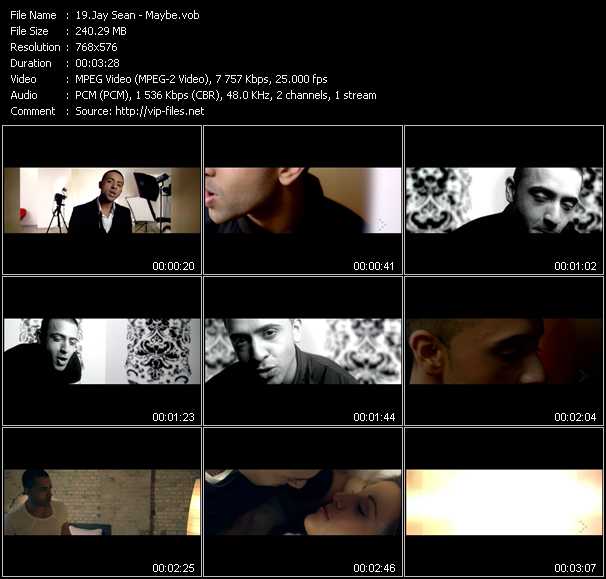 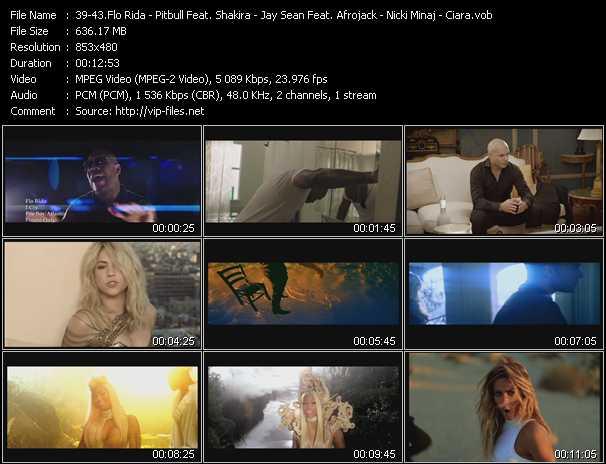 Jay Sean music video Where You Are

Kamaljit Singh Jhooti, better known by his stage name Jay Sean, is a British singer-songwriter, rapper, beatboxer and record producer. He debuted in the UK's Asian Underground scene as a member of the Rishi Rich Project with "Dance with You", which reached No. 12 on the UK Singles Chart in 2003. This led to him being signed to Virgin Records and having two UK top 10 hits as a solo artist in 2004: "Eyes On You" at No. 6 and "Stolen" at #4. They were included in his critically acclaimed debut album Me Against Myself which, though only moderately successful in the UK, sold more than two million copies across Asia and remains his most successful album to date.
He eventually left Virgin in 2006 and founded his own independent label, Jayded Records. After a gap of nearly four years, he returned in 2008 with "Ride It", which reached No. 11 in the UK and topped the charts in several Eastern European countries, including Romania where it was one of the best-selling singles of the year. It was followed by hits such as "Maybe", which reached No. 7 on the Japan Hot 100, and "Tonight". They were included in his second album, My Own Way, which became his most successful album on the UK Albums Chart, reaching No. 6, and topped the UK R&B Chart. At around this time, he began increasingly incorporating electropop sounds into his R&B music. It was the seventh-best selling song of 2009, having sold more than three million copies in the United States that year, and six million sales worldwide, and entered the top ten on the Hot 100, making him the first male act since Chingy in 2003 to "simultaneously appear in the Hot 100 top 10 with his first two charting singles." They were included in his American-debut album All or Nothing, which debuted at No. 37 on the US Billboard 200 and reached No. 11 on the Japan Oricon Albums Chart. Sean is sometimes referred to as a "one-man boy band" and was ranked No. 35 in Billboards Hot 100 Artists of 2009.