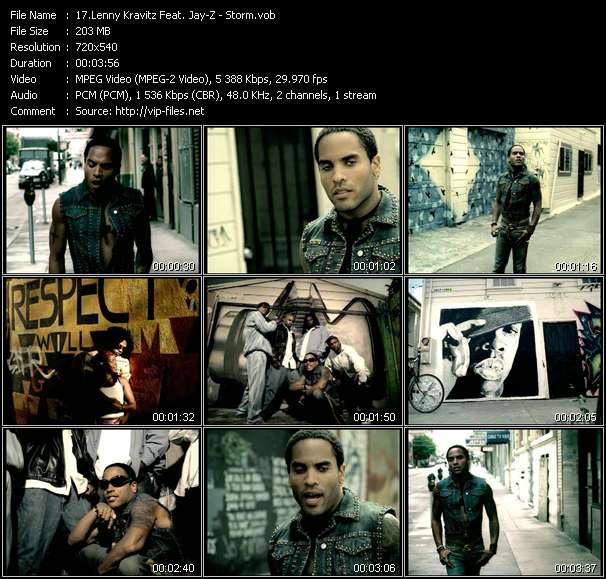 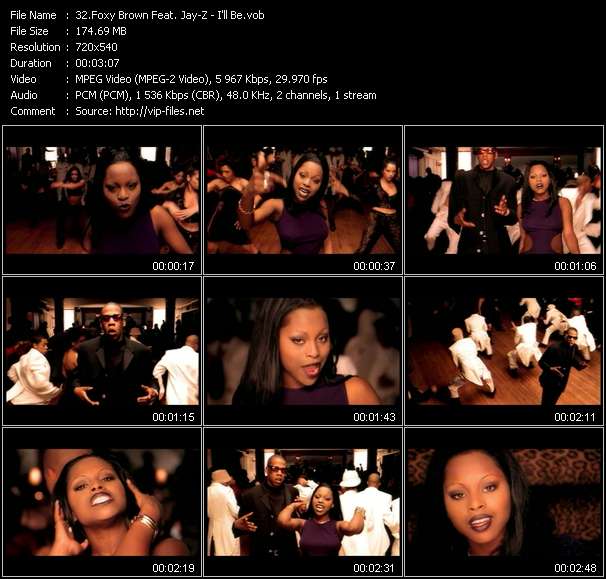 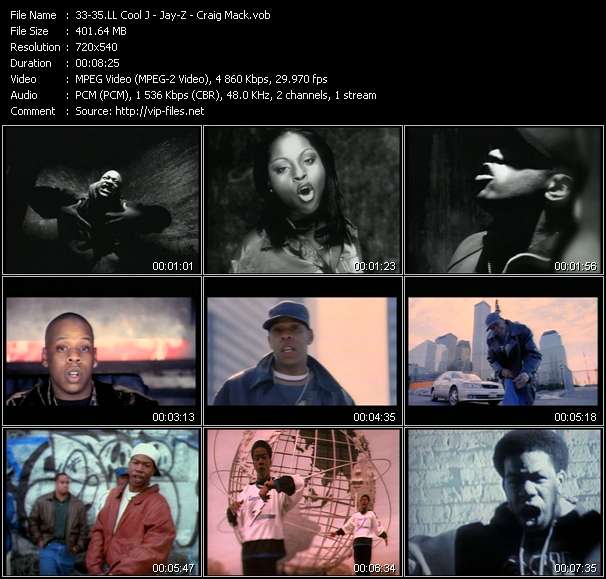 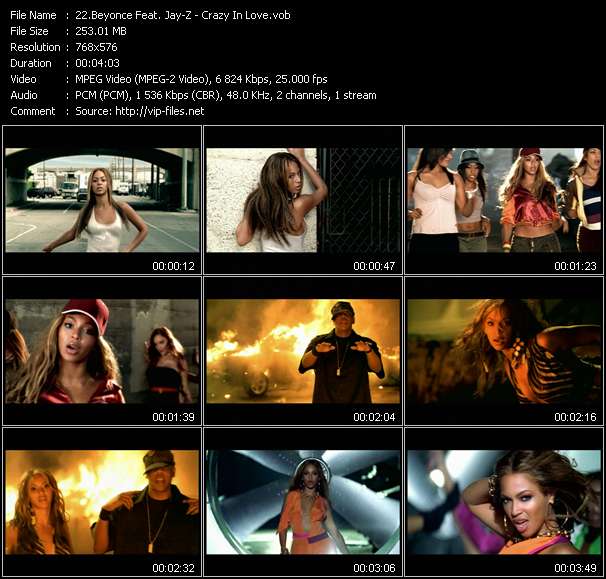 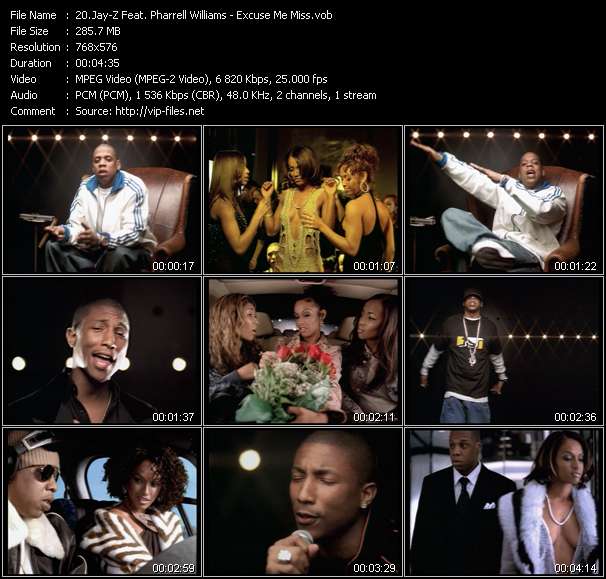 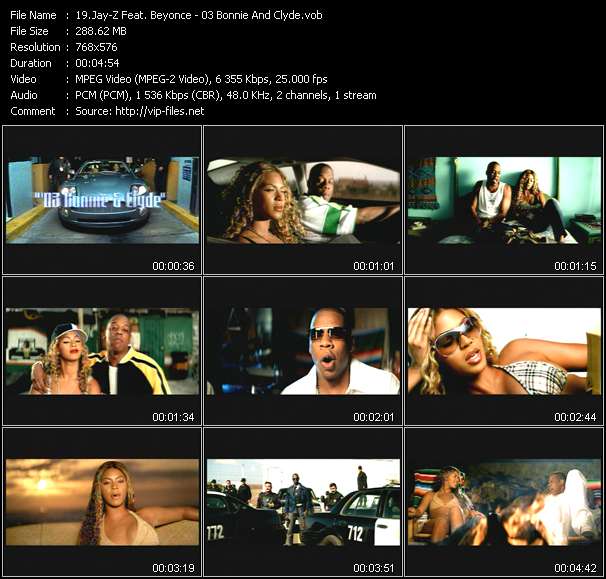 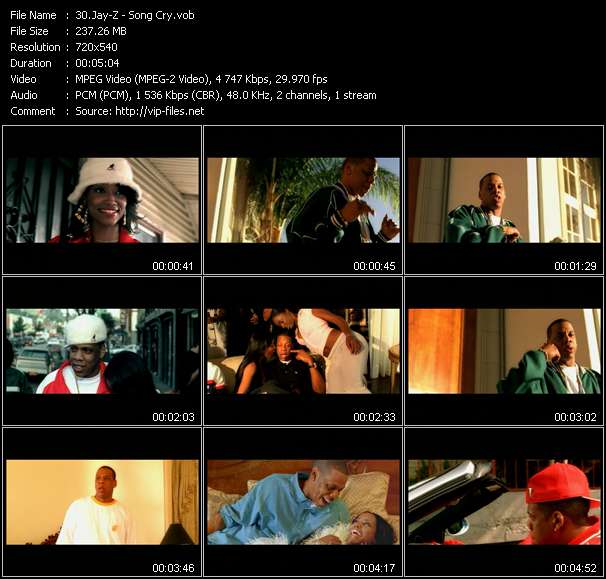 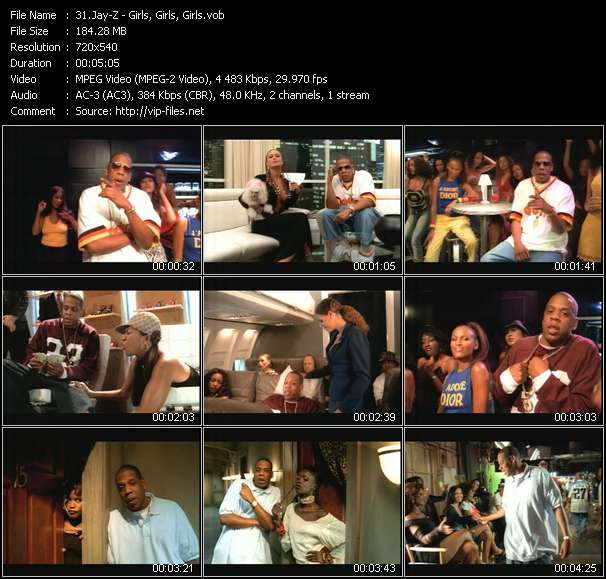 Jay-Z Feat. Blackstreet music video The City Is Mine

Jay-Z music video Show Me What You Got

Memphis Bleek Feat. Jay-Z And Missy Elliott music video Is That Your Chick

Shawn Corey Carter (born December 4, 1969), known by his stage name Jay-Z (sometimes stylized as Jay Z, or JAY Z), is an American rapper, record producer, and entrepreneur. He is one of the most financially successful hip-hop artists and entrepreneurs in America. In 2014, Forbes estimated Carter's net worth at nearly $520 million. Consistently ranked as one of the greatest rappers ever, he was ranked number one by MTV in their list of The Greatest MCs of All-Time in 2006.
As an entrepreneur and investor, Jay-Z co-owns the 40/40 Club, and is the co-creator of the clothing line Rocawear. He is the former president of Def Jam Recordings, co-founder of Roc-A-Fella Records, and the founder of Roc Nation. He also founded the sports agency Roc Nation Sports and is a certified NBA and MLB sports agent. He was also ranked the 88th greatest artist of all time by Rolling Stone.
Jay-Z married American R&B singer Beyoncé in 2008. They have a daughter named Blue Ivy Carter, born January 7, 2012.