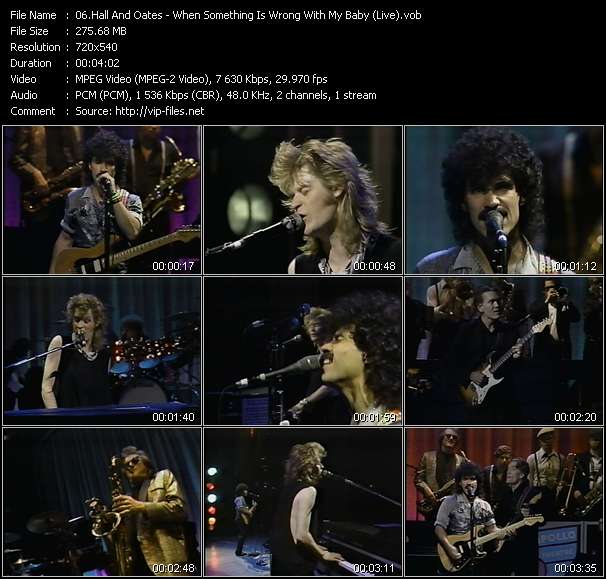 John William Oates (born April 7, 1949) is an American rock, R&B and soul guitarist, musician, songwriter and producer best known as half of the rock and soul duo, Hall & Oates (with Daryl Hall).
Although Oates's main role in the duo was guitarist, he also co-wrote many of the Top 10 songs that they recorded, including (with Hall): "Sara Smile" (the song refers to Hall's then-girlfriend, Sara Allen), "She's Gone", and "Out of Touch", as well as (with Allen & Hall): "You Make My Dreams", "I Can't Go for That (No Can Do)", "Maneater", and "Adult Education". He also sang lead vocals on several more singles in the Hot 100, such as "How Does It Feel to Be Back", "You've Lost That Lovin' Feelin'" (a remake of the 1965 song performed by The Righteous Brothers that was written by Phil Spector, Barry Mann and Cynthia Weil), on which Oates shared lead vocals with Hall, and "Possession Obsession" (with Allen & Hall). Oates also co-wrote and sang backup on the song "Electric Blue", recorded by the band Icehouse, which was a Billboard Top Ten hit. He also co-wrote, produced and sang duet with the Canadian group The Parachute Club on the 1987 song "Love is Fire" which was a Top 30 hit in Canada.
Oates was inducted into the Songwriters Hall of Fame in 2004,