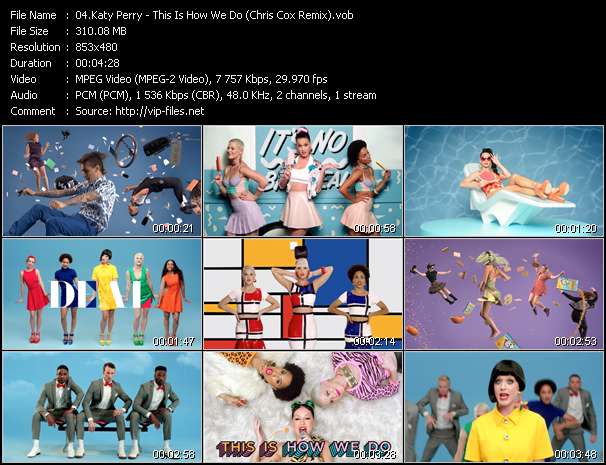 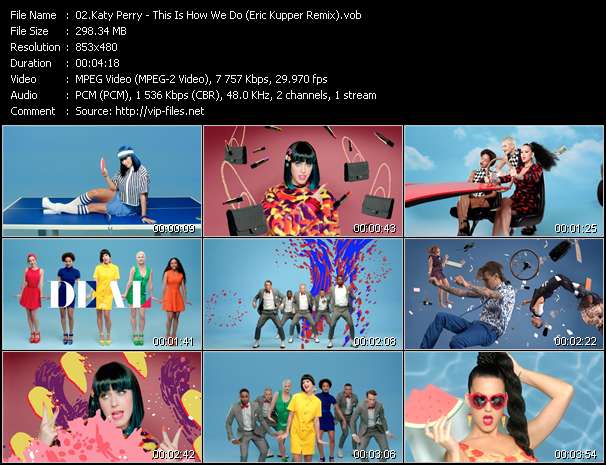 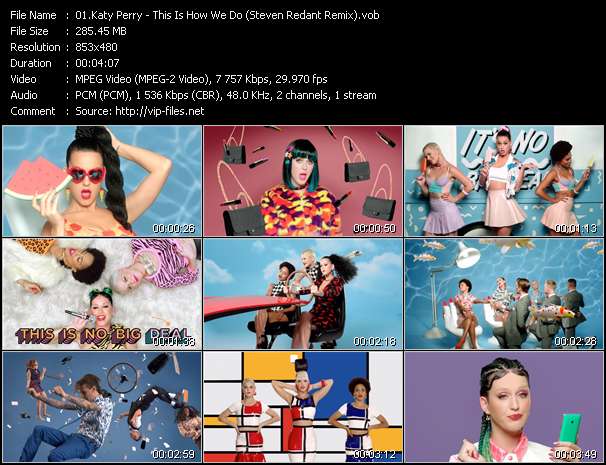 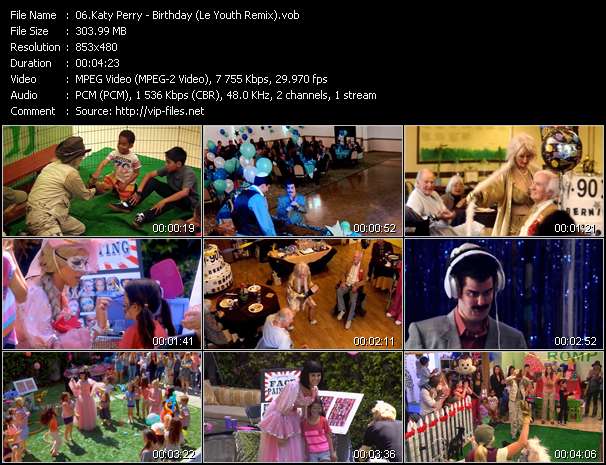 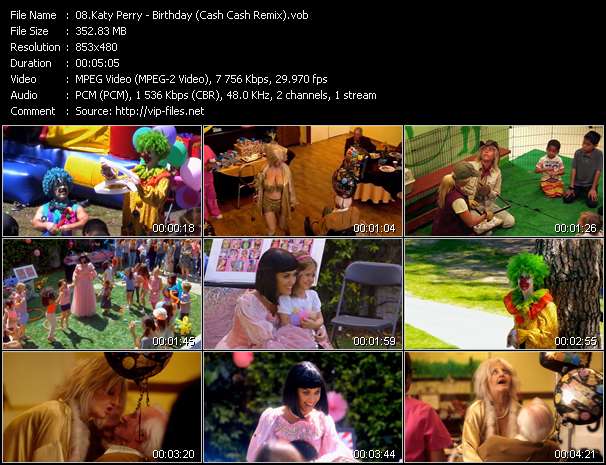 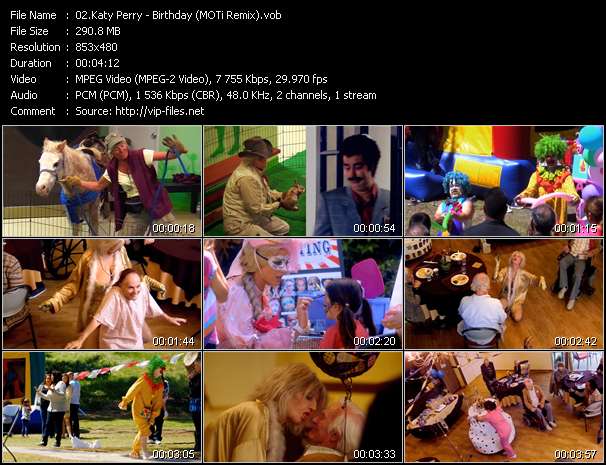 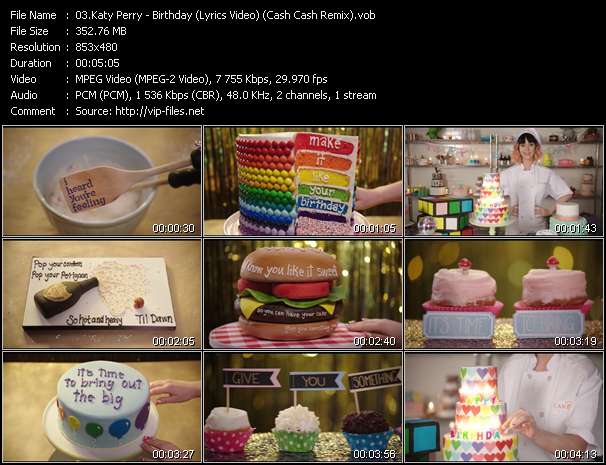 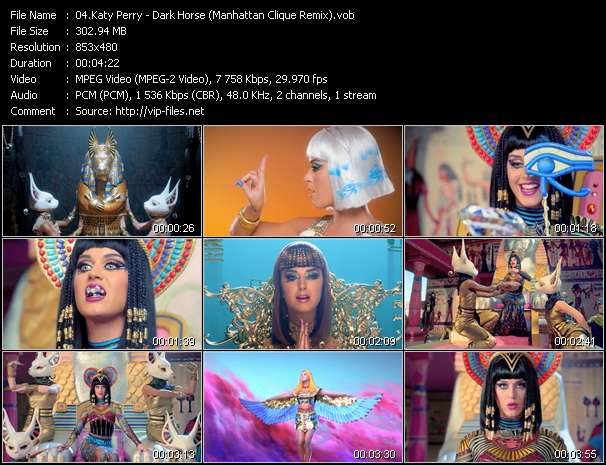 Katy Perry music video The One That Got Away

Katheryn Elizabeth "Katy" Hudson (born October 25, 1984), better known by her stage name Katy Perry, is an American singer, songwriter, and actress. She had limited exposure to secular music during her childhood and pursued a career in gospel music as a teenager, releasing her debut studio album, Katy Hudson, in 2001. She moved to Los Angeles the following year to venture into secular music. She recorded a collaborative album with the Matrix, which was released in 2009. She also recorded an album with Glen Ballard that was not released due to contractual complications.
In April 2007, Perry signed a deal with Capitol Records. She rose to fame in 2008 with the release of the single "I Kissed a Girl" from her second album, One of the Boys. Perry's third album, Teenage Dream (2010), was preceded by the US Billboard Hot 100 chart-topping singles "California Gurls" and "Teenage Dream", and later produced the number-one singles "Firework", "E.T.", and "Last Friday Night (T.G.I.F.)". The album became the first by a female artist to produce five number-one Billboard Hot 100 songs, and the second overall after Michael Jackson's album Bad (1987). In March 2012, she reissued the album as Teenage Dream: The Complete Confection, which produced the number-one single "Part of Me". Her fourth album, Prism, was released in 2013 and included the number-one singles "Roar" and "Dark Horse".
Perry has received many awards and nominations, and been included in the Forbes list of "Top-Earning Women In Music" for 2011, 2012, and 2013. Throughout her career, she has sold 11 million albums and 81 million singles worldwide, making her one of the best-selling artists of all time. Perry has also made celebrity endorsements and released perfumes Purr, Meow!, and Killer Queen. In July 2011, she made her film debut voicing Smurfette in The Smurfs. The following July, she released a documentary film, Katy Perry: Part of Me, which concentrated on her life as a touring artist and the dissolution of her brief marriage to English actor and comedian Russell Brand in the early 2010s.