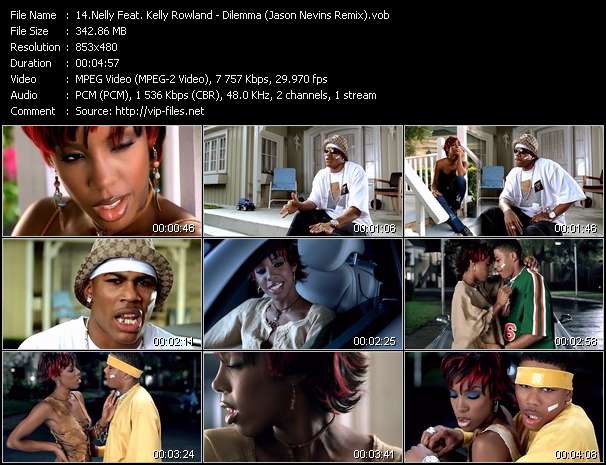 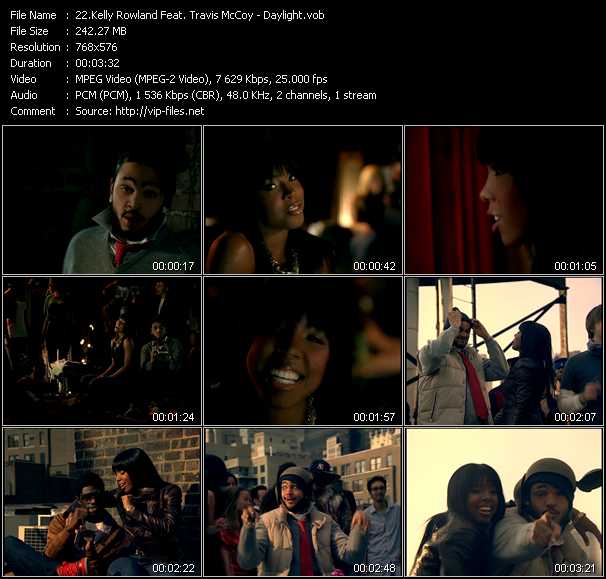 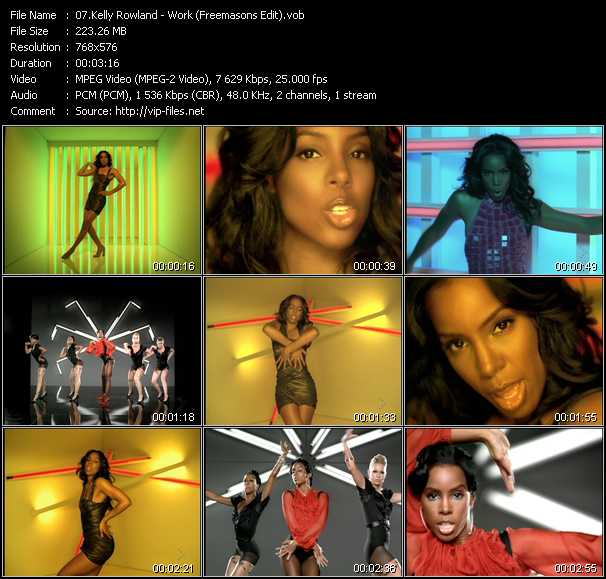 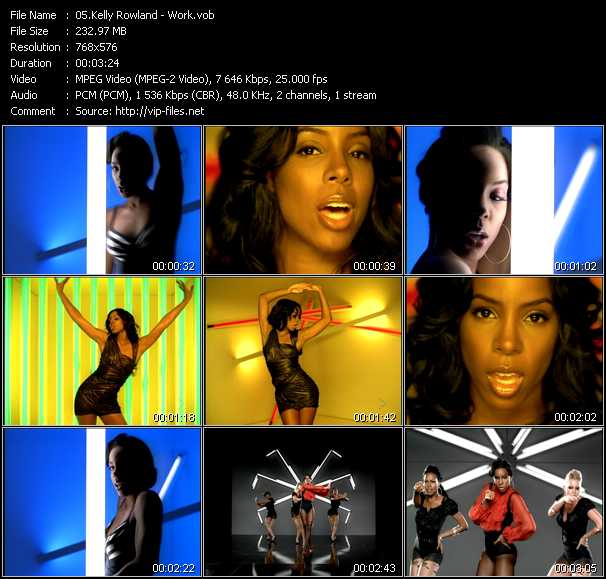 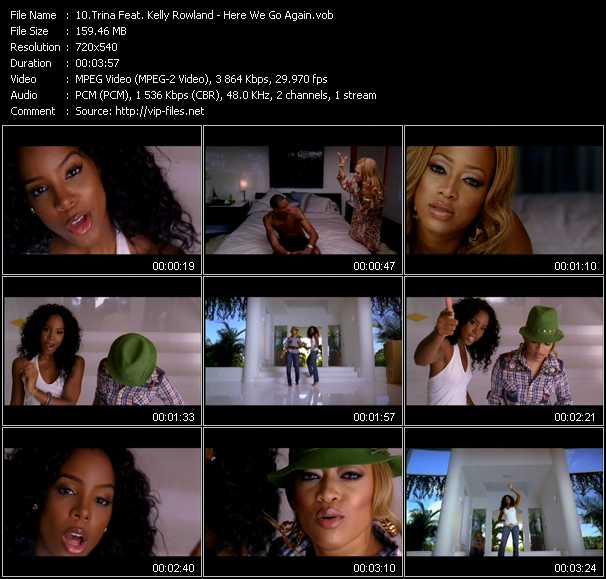 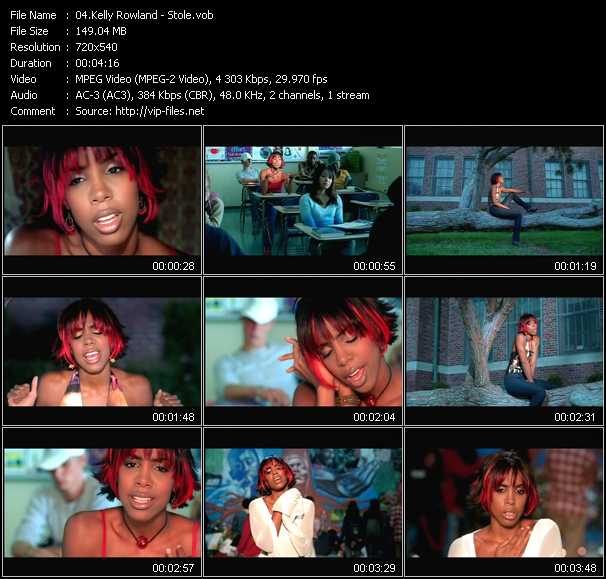 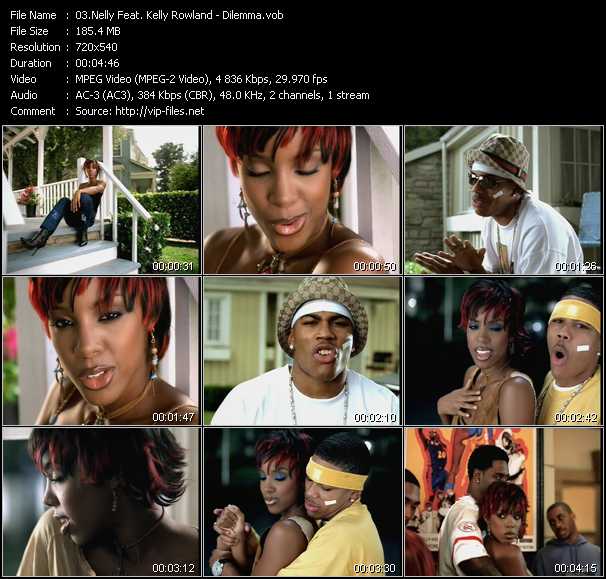 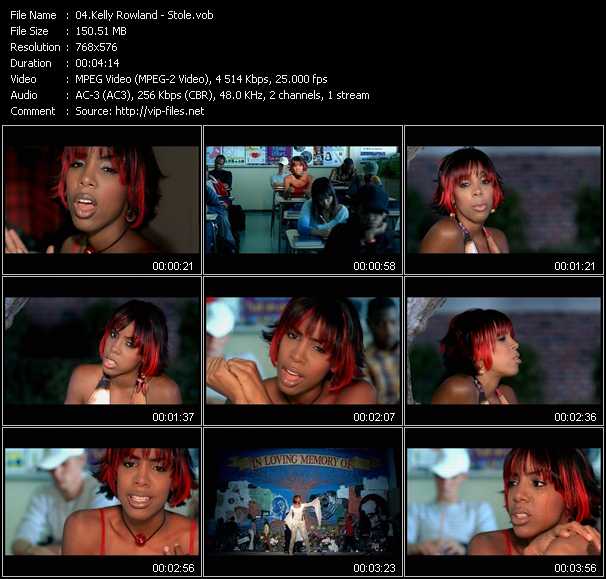 Kelly Rowland Feat. The Wav.S music video Down For Whatever

Kelendria Trene "Kelly" Rowland (born February 11, 1981) is an American singer, songwriter, actress and television personality. Rowland rose to fame in the late 1990s as a member of Destiny's Child, one of the world's best-selling girl groups of all time. During their hiatus, Rowland released her debut solo album Simply Deep (2002), which sold 2.5 million copies worldwide and produced the number-one single "Dilemma" with Nelly, as well as the international top-ten hit "Stole". Rowland also transitioned into acting, with guest appearances in television sitcoms, and starring roles in Freddy vs. Jason (2003) and The Seat Filler (2004).
Following the disbandment of Destiny's Child in 2005, she released her second album Ms. Kelly (2007), which included international hits "Like This" and "Work". In 2009, Rowland served as a host on the first season of The Fashion Show, and was featured on David Guetta's number-one dance hit "When Love Takes Over". The song's global success influenced Rowland to explore dance music on her third album Here I Am (2011), which spawned the international top-ten hit "Commander" and US R&B/Hip-Hop number-one "Motivation". In 2011, she returned to television as a judge on the eighth season of The X Factor UK, and in 2013, became a judge on the third and final season of The X Factor US. Rowland's fourth album Talk a Good Game (2013), which saw a return to her "R&B roots", and 60 million records with Destiny's Child.