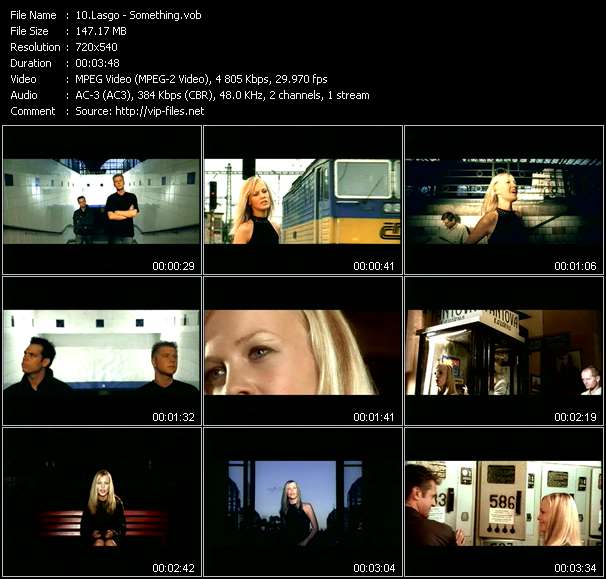 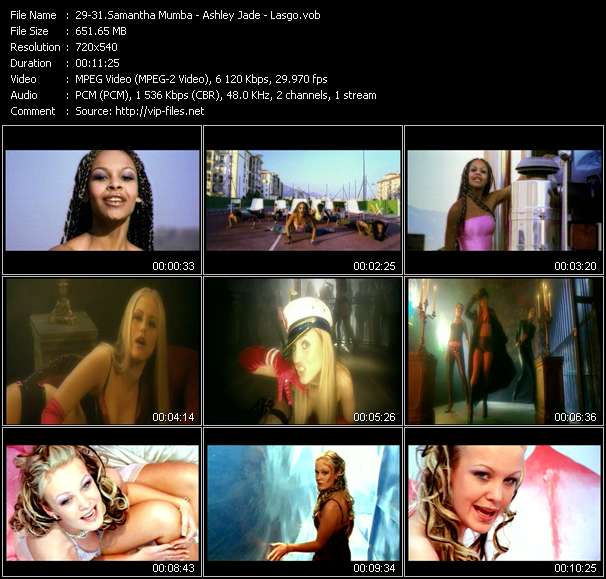 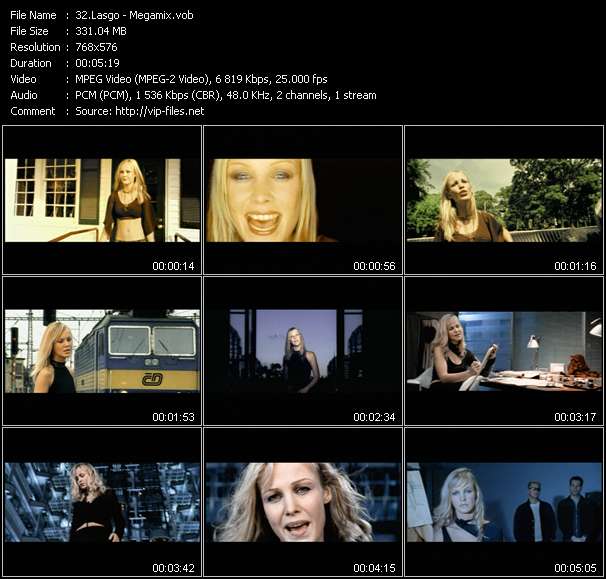 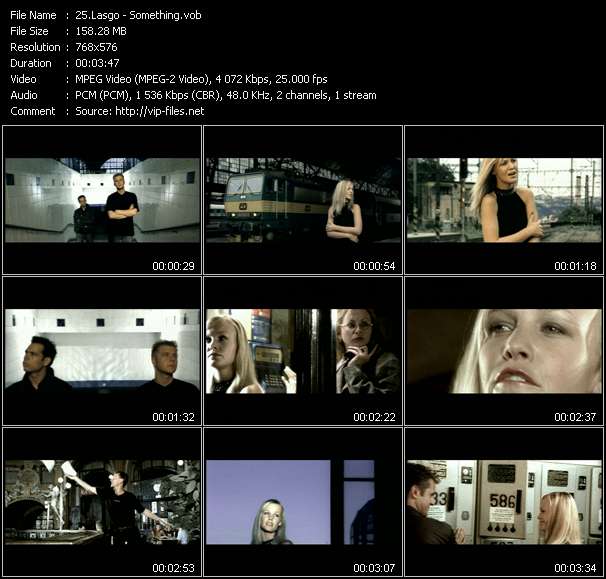 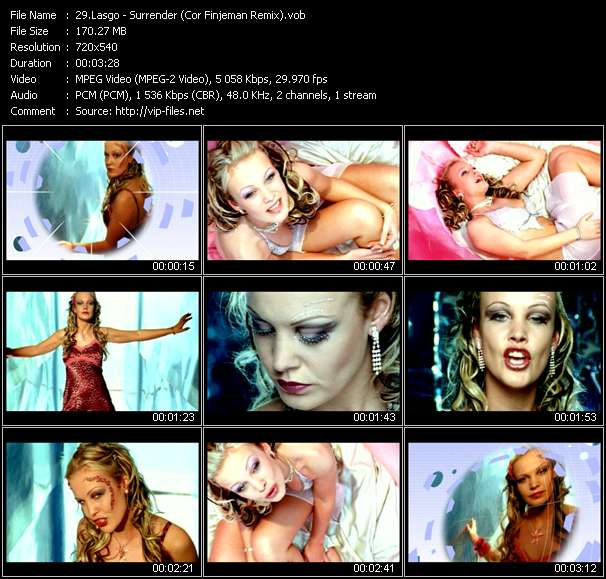 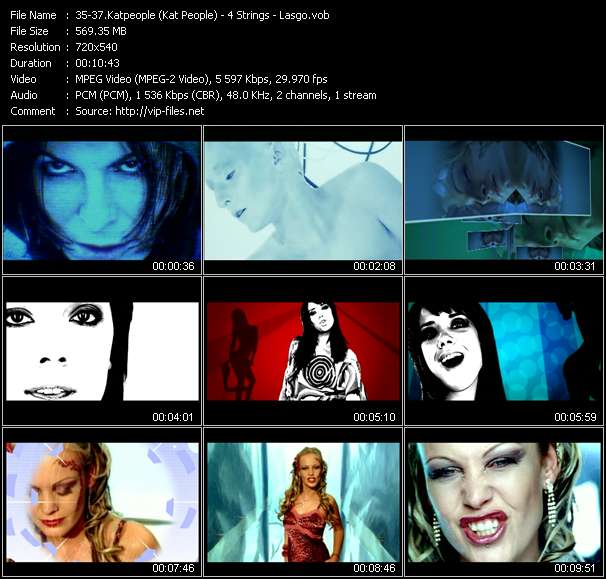 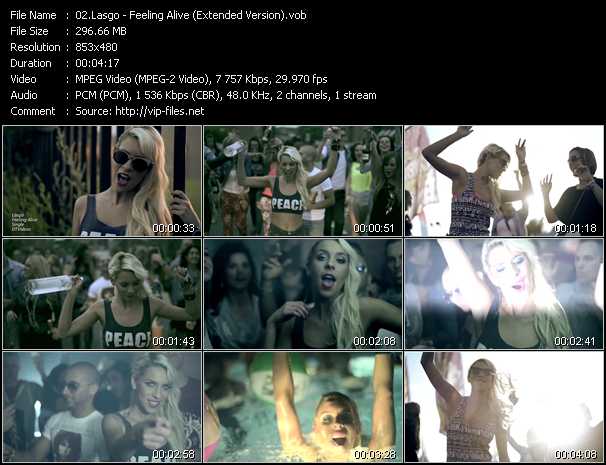 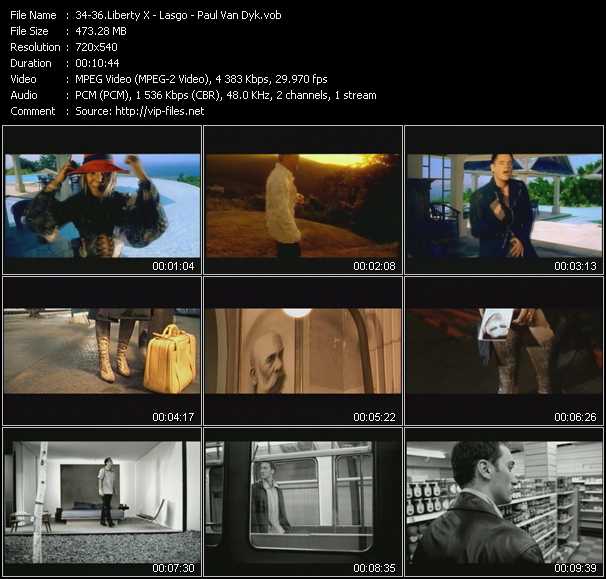 Lasgo is a Belgian eurodance group. The group formed in 2000 and is composed of Jelle Van Dael as the vocalist, (after Evi Goffin was forced to leave in 2008) and Peter Luts and Jef Martens as record producers. Peter Luts confirmed on Belgian radio in 2008 that Evi Goffin was not returning to the band, after choosing to become a full-time mother. However Goffin later stated that she did not want to leave Lasgo, but had several conflicts with her management. She also mentioned that management tried hiding the truth by alleging that she had taken time off for her children. Luts announced around the same time that he was looking for a new vocalist for the band. Together with Belgian TV station JIMtv, he organized a televised search (in similar fashion to talent shows like Idols) for a new vocalist. The winner of this competition became Jelle van Dael.
Throughout their career, Lasgo have sold more than five million of their albums Some Things and Far Away, and the singles from those albums.