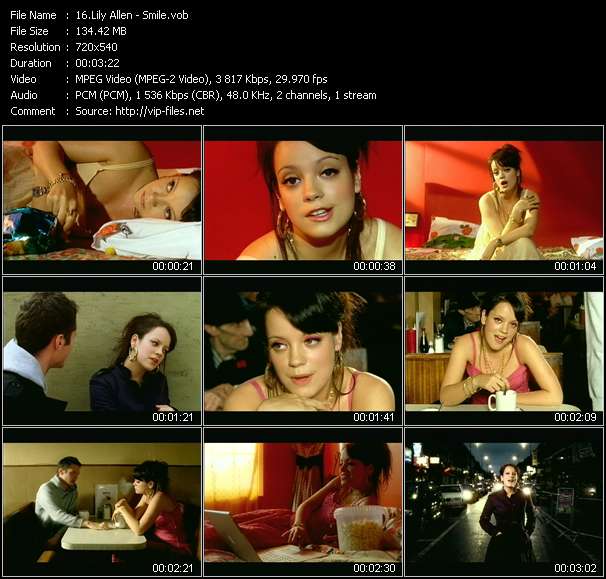 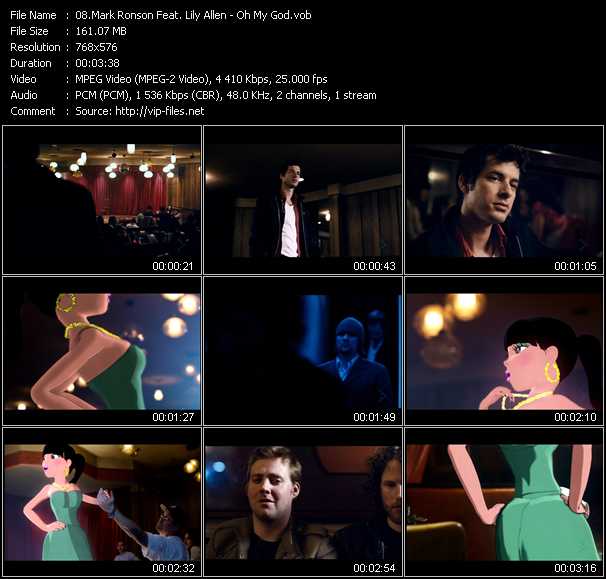 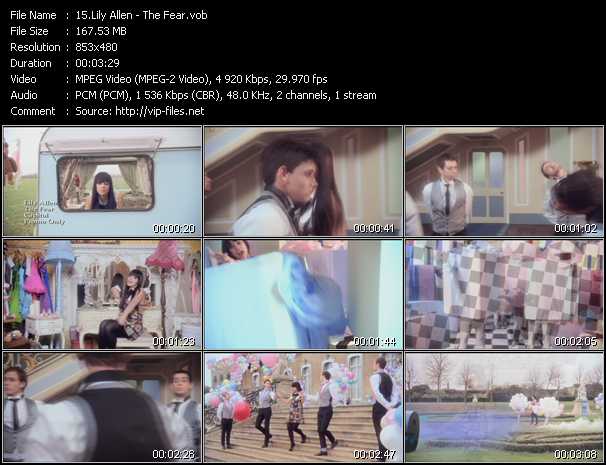 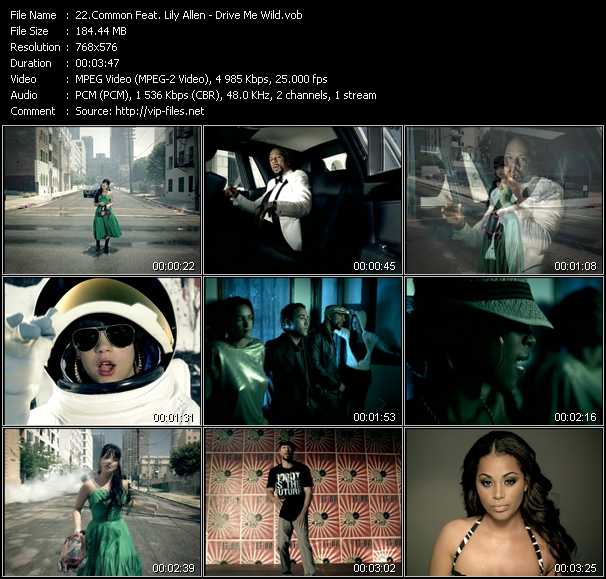 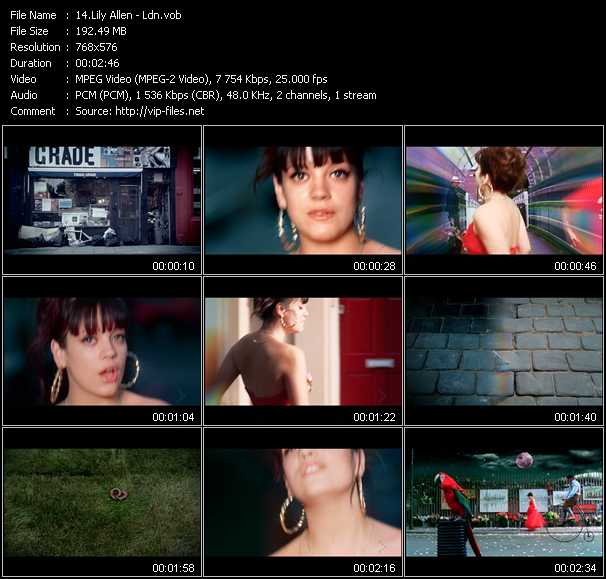 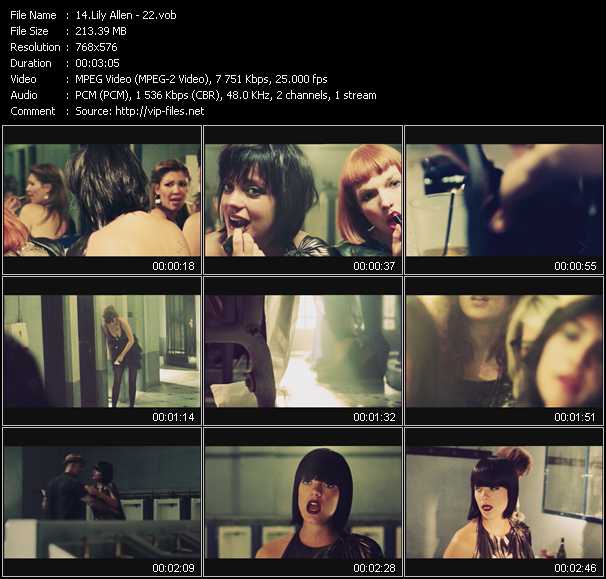 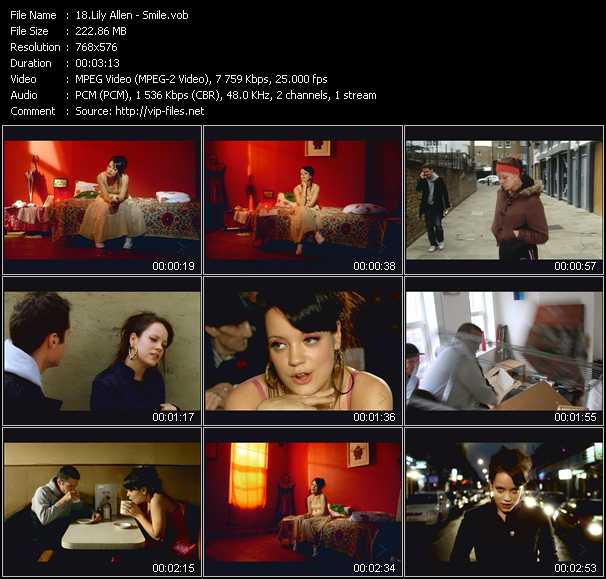 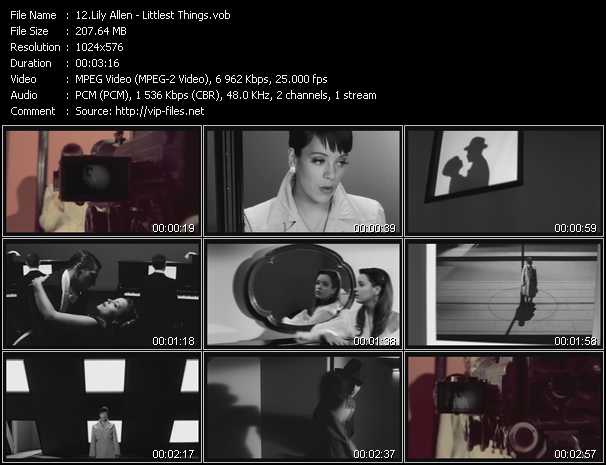 Lily Rose Beatrice Cooper Her debut record, Alright, Still, was well received, selling over 2.6 million copies worldwide and brought Allen a nomination at the Grammy Awards, BRIT Awards and MTV Video Music Awards. She began hosting her own talk-show, Lily Allen and Friends, on BBC Three.
Her second studio album, It's Not Me, It's You, saw a genre shift, having more of an electropop feel, rather than the ska and reggae influences of the first one. The album debuted at number one on the UK Albums Chart and the Australian ARIA Charts and was well received by critics, noting the singer's musical evolution and maturity. It spawned the hit singles "The Fear" and "Fuck You", popular mostly in Europe. Allen and Amy Winehouse have been credited with starting a process that led to the media-proclaimed "year of the women" in 2009 that saw five female artists making music of "experimentalism and fearlessness" nominated for the Mercury Prize. followed by the 2011 launching of her own record label. In 2013, Allen revealed that she had begun working on her third studio album, which was later titled Sheezus. On 12 November 2013, Allen premiered the video for her first original song since 2009, "Hard out Here", which was released as a single five days later.