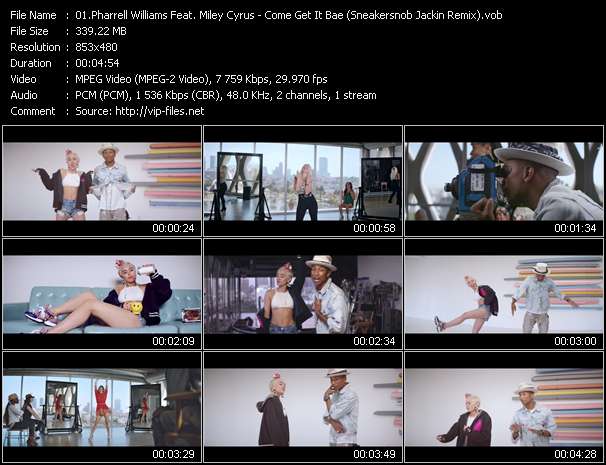 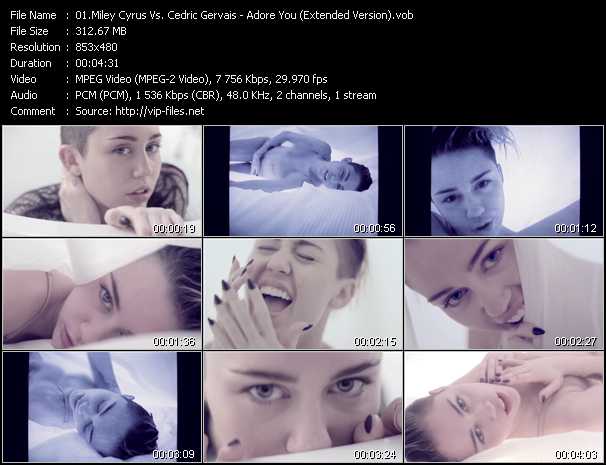 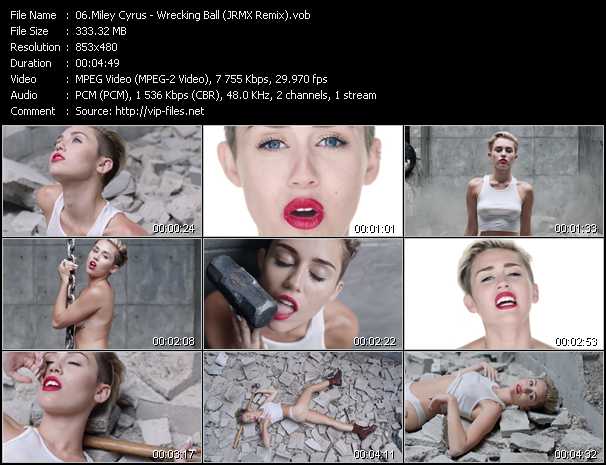 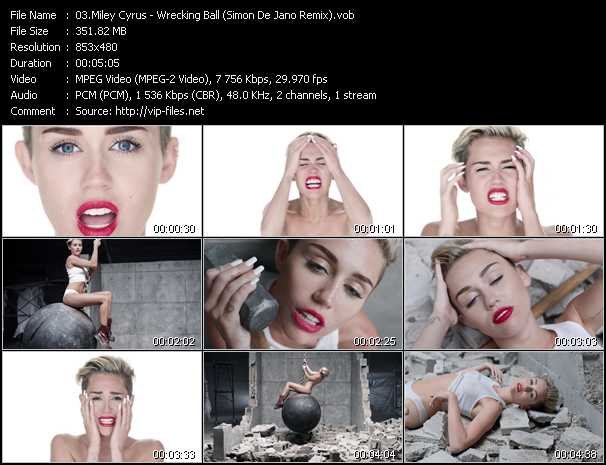 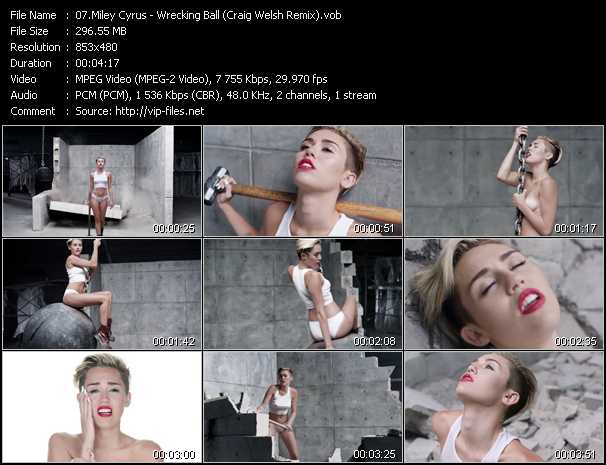 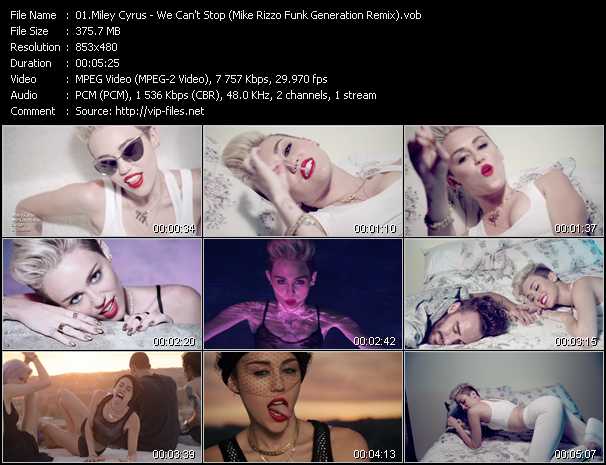 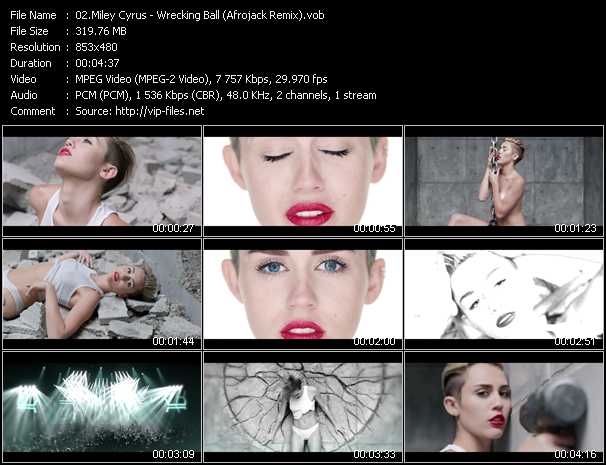 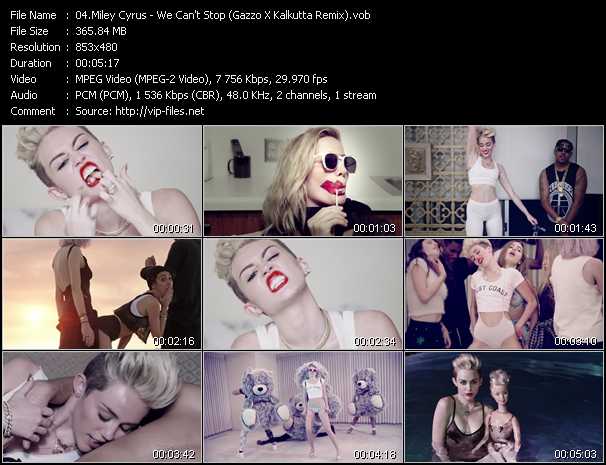 Miley Ray Cyrus (born Destiny Hope Cyrus; November 23, 1992) is an American singer, actress, and songwriter. Her father is country singer Billy Ray Cyrus. She held minor roles in the television series Doc and the film Big Fish in her childhood. In 2006, Cyrus rose to prominence as a teen idol after being cast in the Disney Channel television series Hannah Montana, in which she portrayed the starring character Miley Stewart. After signing a recording contract with Hollywood Records in 2007, Cyrus released her debut studio album Meet Miley Cyrus. It was certified quadruple-platinum by the Recording Industry Association of America (RIAA) for exceeding four million shipments, and produced the hit single "See You Again".
In 2008, Cyrus released her second album Breakout, which featured the successful track "7 Things", and launched her film career as the voice actress in the animated film Bolt. In 2009, Cyrus starred in the feature film Hannah Montana: The Movie; its soundtrack produced the hit single "The Climb". Cyrus developed a maturing image with the EP The Time of Our Lives (2009), which featured the successful track "Party in the U.S.A.". The transition continued with her third album Can't Be Tamed (2010); however, it made little commercial impact and became the lowest-selling record of her career. Later that year, Cyrus starred in the coming-of-age film The Last Song. During its production, she was involved in an on-again, off-again relationship with her co-star Liam Hemsworth; the couple ultimately separated after ending their year-long engagement in 2013.
Cyrus focused on her acting career with several television and film appearances throughout 2011 and 2012. Cyrus later signed a recording contract with RCA Records, and generated controversy by cultivating a sexually explicit public image while promoting her fourth studio album Bangerz (2013). Its singles "We Can't Stop" and "Wrecking Ball" were promoted with controversial music videos; the latter became her first number-one hit on the U.S. Billboard Hot 100.
Cyrus has had five non-consecutive number-one albums on the U.S. Billboard 200, two of which are soundtracks credited to her titular character Hannah Montana, and has earned numerous awards and nominations. In 2010, Cyrus ranked number thirteen on Forbes Celebrity 100, and was named the "Most Charted Teenager" in the 2011 Guinness World Records with twenty-nine Billboard Hot 100 entries as of November 2009. In 2013, she was declared "Artist of the Year" by MTV.