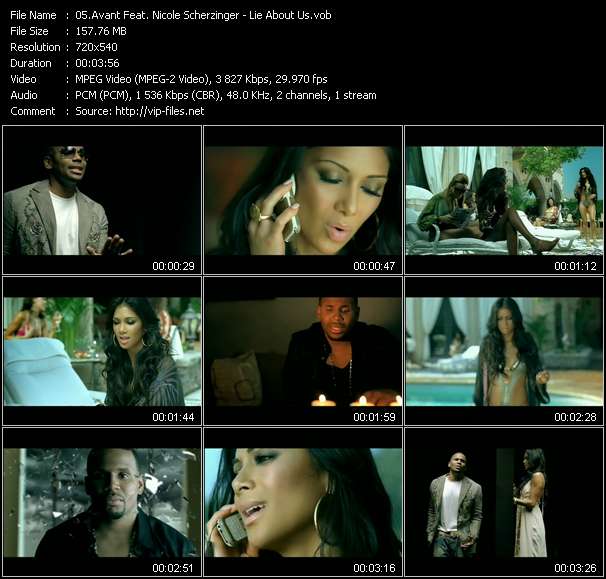 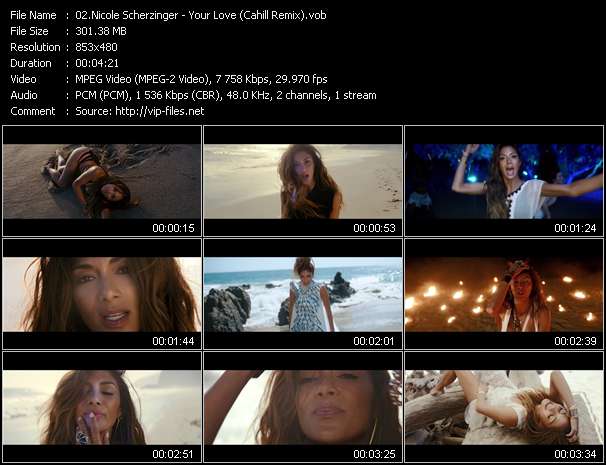 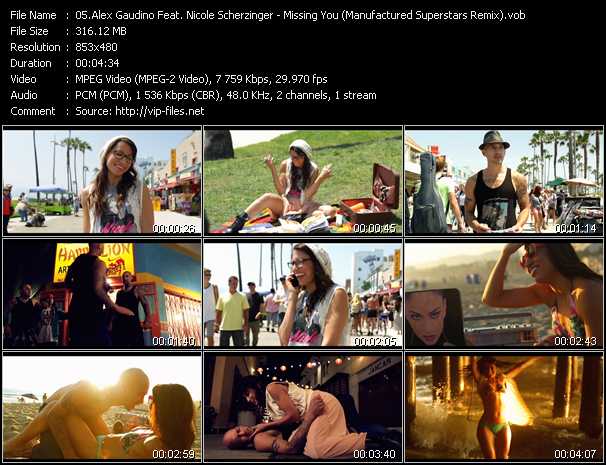 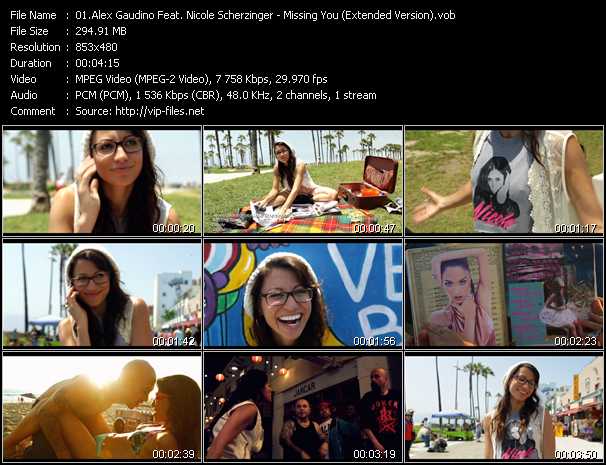 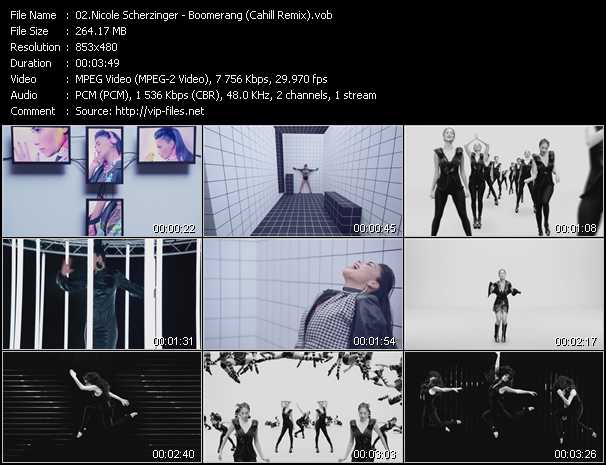 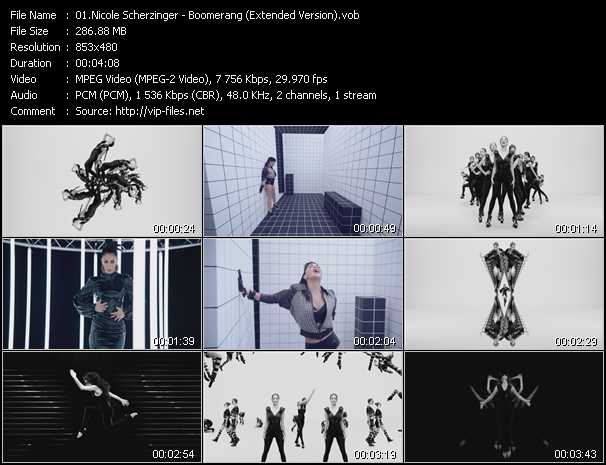 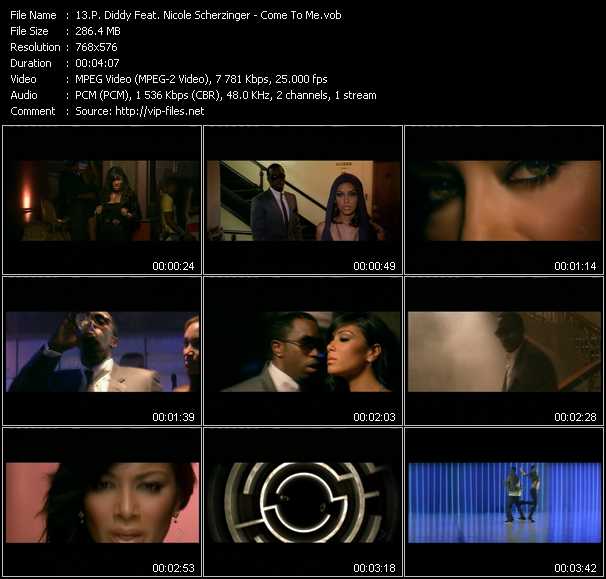 Nicole Scherzinger ( born Nicole Prescovia Elikolani Valiente; June 29, 1978) is an American recording artist, actress and television personality. After performing in rock band Days of the New and reaching one-hit wonder success with teen-pop girl group Eden's Crush, she signed with Interscope Records in 2003 as the lead singer of The Pussycat Dolls, a burlesque troupe turned-recording act. During her time as lead singer, the group released albums PCD (2005) and Doll Domination (2008); the former spawned the worldwide hits "Don't Cha", "Stickwitu" and "Buttons" as the latter also produced hits such as When I Grow Up", "I Hate This Part" and "Jai Ho! (You Are My Destiny)". The group was plagued by internal conflict which led to the disbandment of the group.
Following her departure from the group, Scherzinger won season ten of Dancing with the Stars (2010), released her long-delayed debut solo album, Killer Love (2011) and returned to acting with a role in Men in Black 3 (2012). Although not major hits on the American charts, its singles "Don't Hold Your Breath" and "Right There" became top-ten hits in several countries worldwide. From 2012 to 2013, Scherzinger served as a judge on the UK version of The X Factor and won with James Arthur in her first year; Scherzinger was also a judge for one season on the American X Factor in 2011. Scherzinger left Interscope Records in late 2013 and signed a multi-million dollar contract with Sony Music Entertainment and RCA Records.
Throughout a career spanning 13 years, she has sold 16 million records as a solo artist, and a further 54 million with Pussycat Dolls, making the group one of the best-selling girl groups of all time. Outside of her work in the entertainment industry, Scherzinger is involved in charitable activities through human rights, world issues, and her work as an ambassador for the Special Olympics.