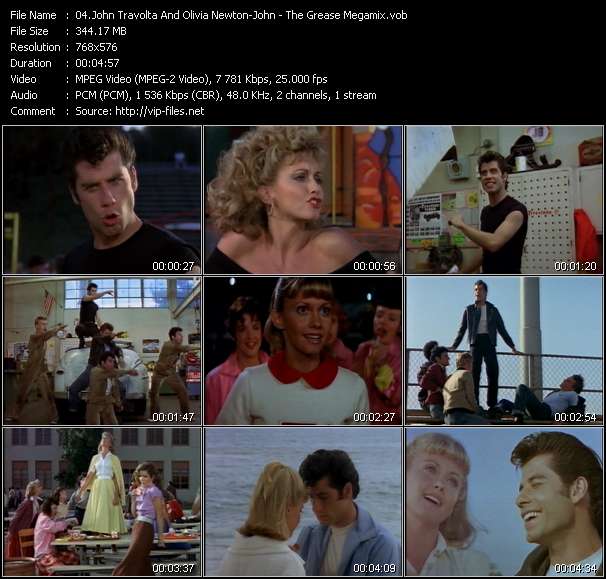 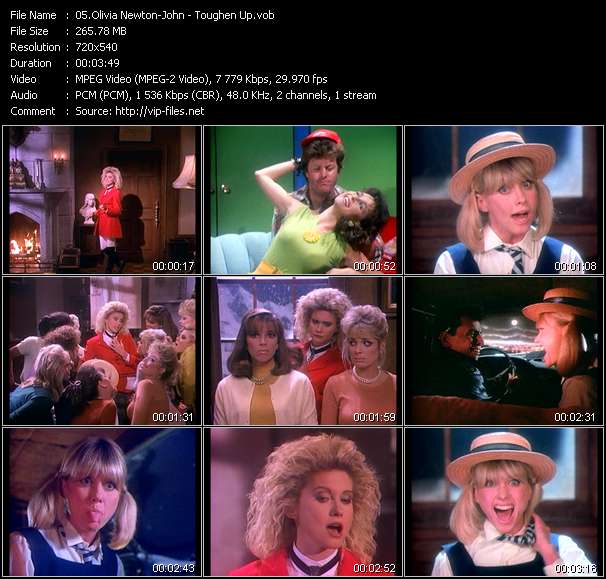 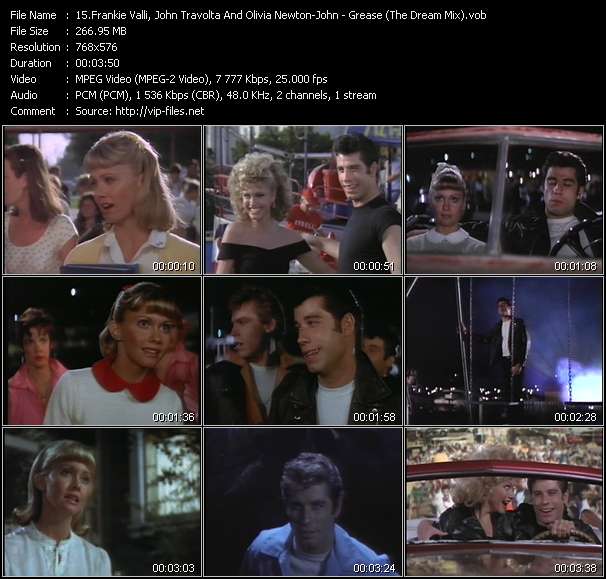 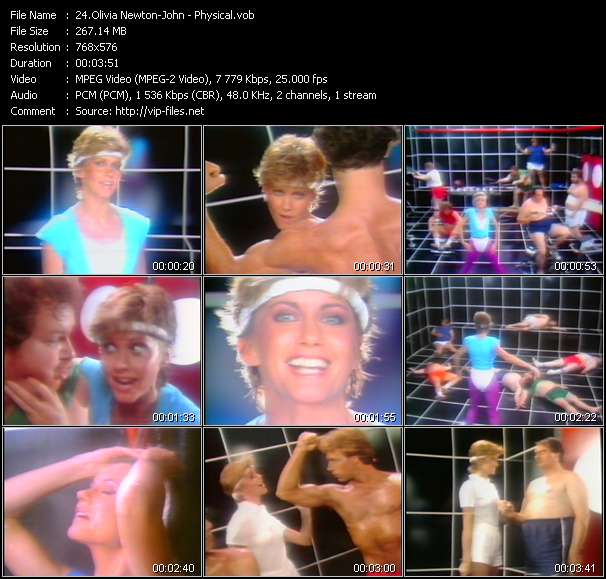 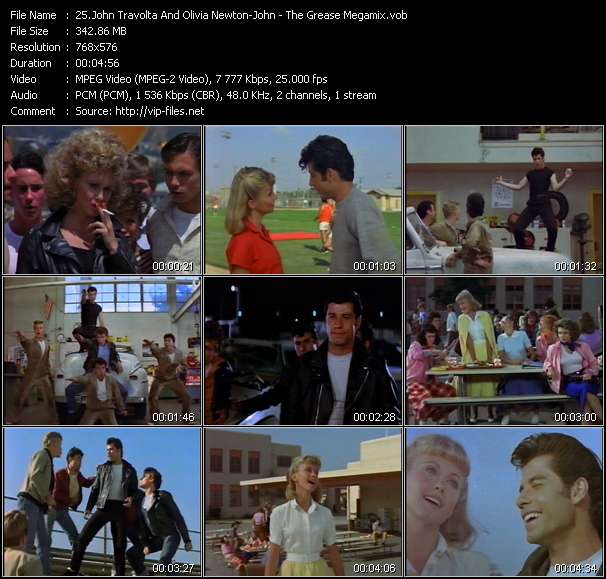 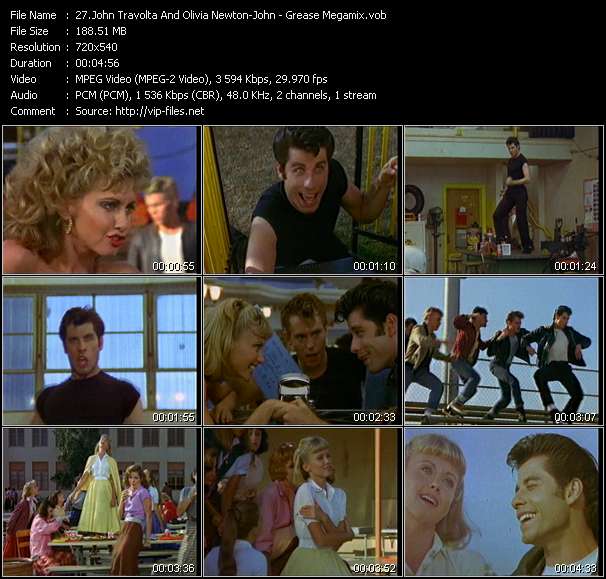 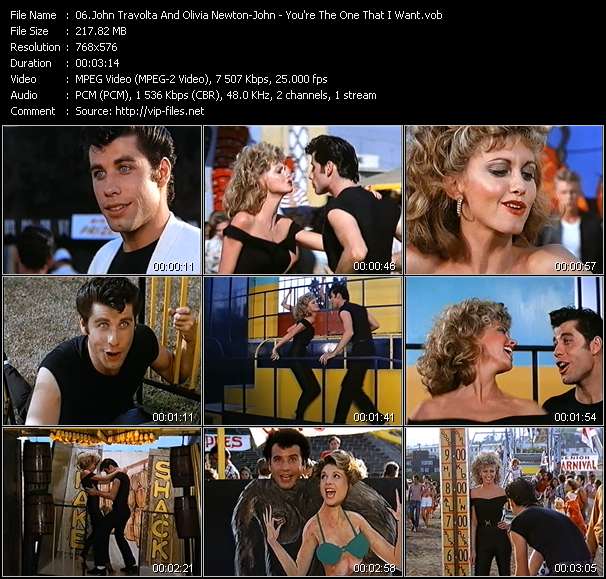 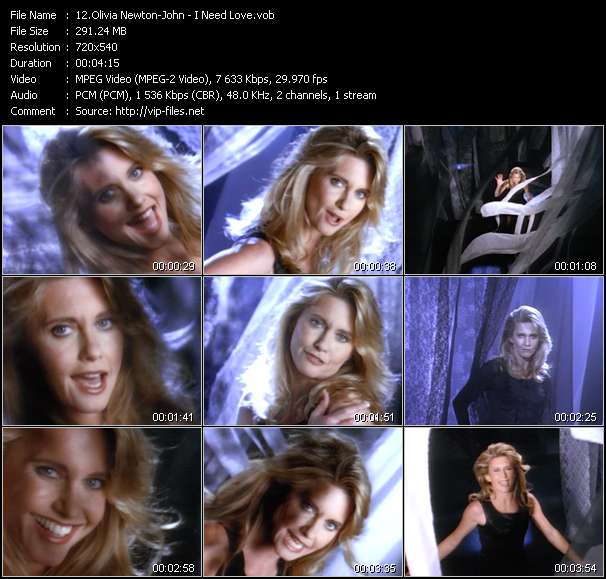 Olivia Newton-John music video Make A Move On Me

Olivia Newton-John, (born 26 September 1948) is a British-born Australian singer, songwriter, and actress. She is a four-time Grammy award winner who has amassed five No. 1 and ten other Top Ten Billboard Hot 100 singles and two No. 1 Billboard 200 solo albums. Eleven of her singles (including two platinum) and 14 of her albums (including two platinum and four double platinum) have been certified gold by the RIAA. Her music has been successful in multiple genres including pop, country, and adult contemporary, and has sold an estimated 100 million records, making her one of the world's best-selling artists of all time. she has been an advocate for health awareness becoming involved with various charities, health products and fundraising efforts. Her business interests have included launching several product lines for Koala Blue and co-owning the Gaia Retreat & Spa in Australia.
Newton-John has been married twice. She is the mother of one daughter, Chloe Rose Lattanzi, with her first husband, actor Matt Lattanzi. Her second husband is John Easterling.