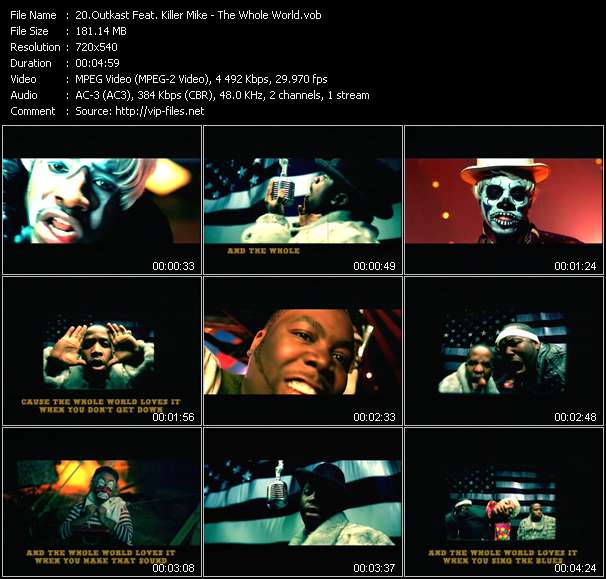 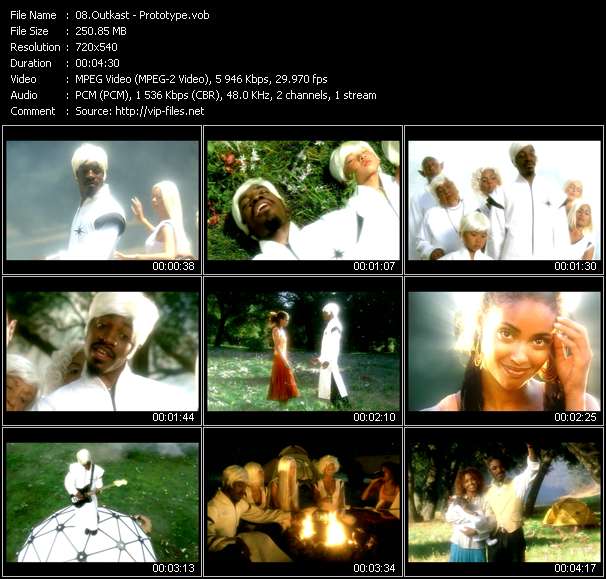 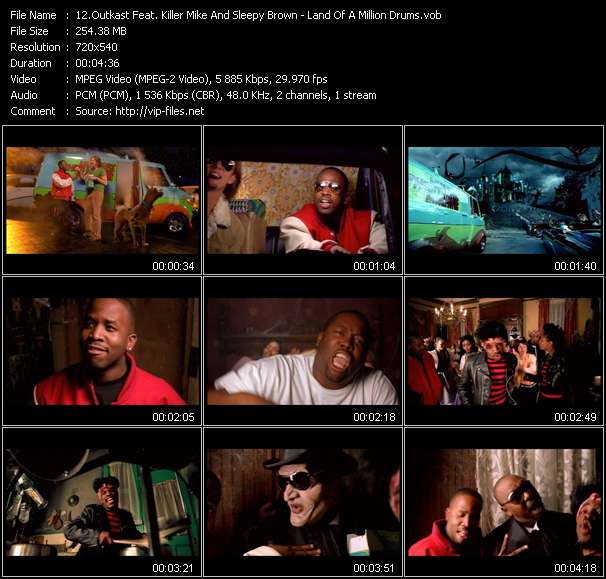 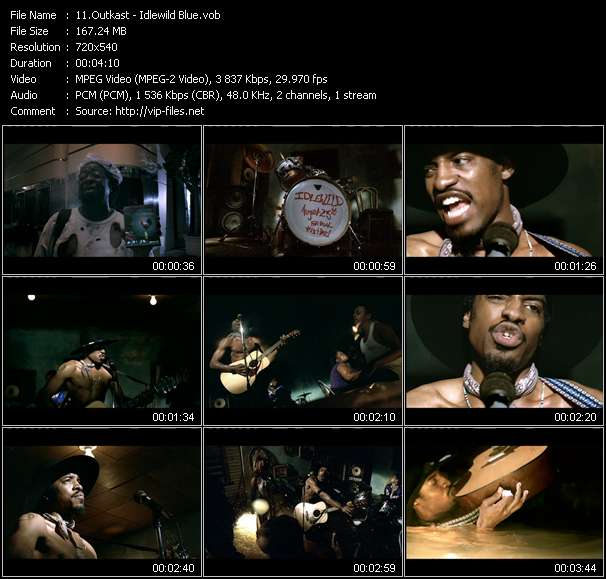 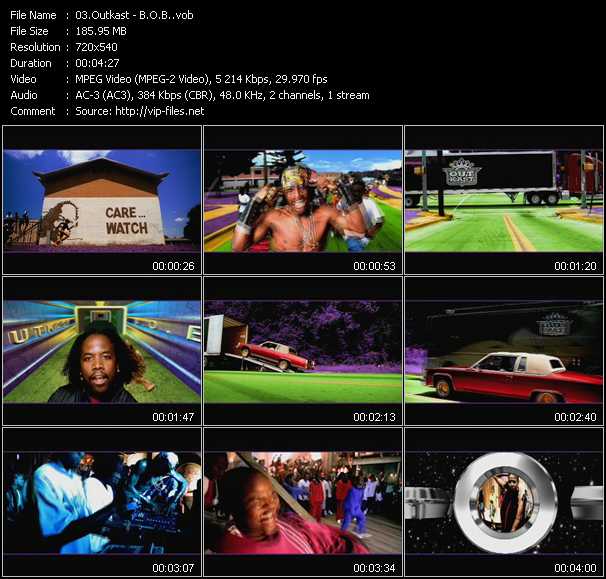 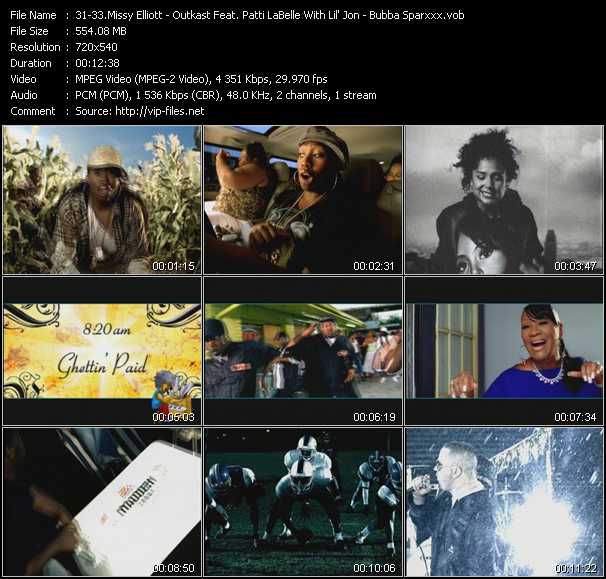 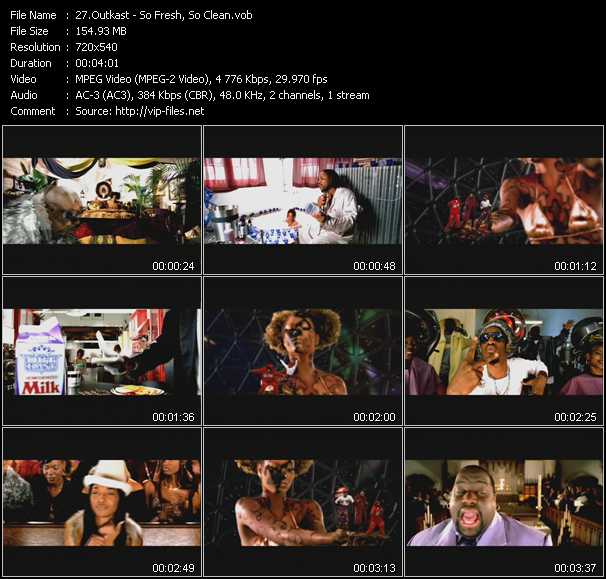 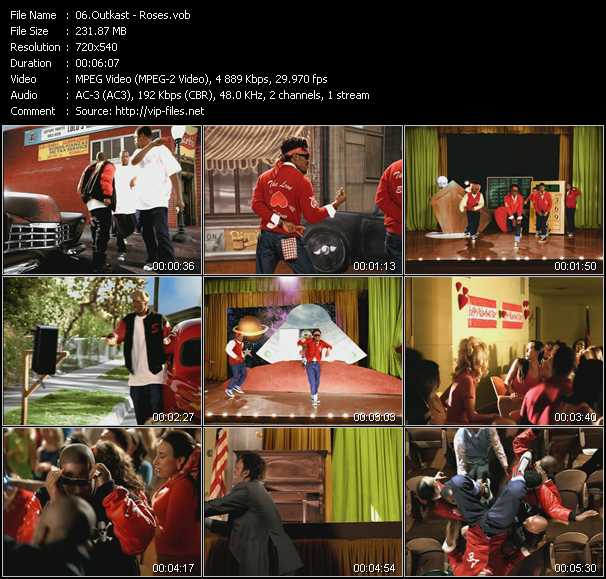 Outkast (stylized as OutKast) is an American hip hop duo formed in 1992, in East Point, Atlanta, Georgia, composed of Atlanta-based rappers André "André 3000" Benjamin (formerly known as Dré) and Antwan "Big Boi" Patton. Subsequently however, funk, soul, rock, electronic music, spoken word poetry, jazz and blues elements have been added to the group's musical palette.
After forming the group as high school students in 1992, Outkast released their debut album Southernplayalisticadillacmuzik (1994), which gained popularity after the single "Player's Ball", reached number one on the Billboard Hot Rap Tracks chart. With successive releases including ATLiens in 1996, Aquemini in 1998 and Stankonia in 2000, Outkast continually experimented and developed their music. In 2003, the duo released the double album Speakerboxxx/The Love Below, which featured the number one singles "Hey Ya!" and "The Way You Move". Speakerboxxx/The Love Below won the Grammy Award for Album of the Year in 2004, the first and only for a hip hop group. Outkast next created the soundtrack for the 2006 musical film Idlewild, which they starred in. Since 2007, Outkast has been on hiatus and both members have pursued their solo careers, although the group moved to Epic Records in September 2011. In January 2014, Outkast announced they would reunite to celebrate their 20th anniversary by performing at more than 40 festivals worldwide in 2014, beginning at the Coachella Festival in April.
The duo is one of the most successful hip-hop groups of all time, having received six Grammy Awards. Between six studio albums and a greatest hits release, Outkast has sold over 25 million records. Meanwhile they have garnered widespread critical acclaim, with publications such as Rolling Stone and Pitchfork Media listing albums such as Aquemini and Stankonia among the best of their era.