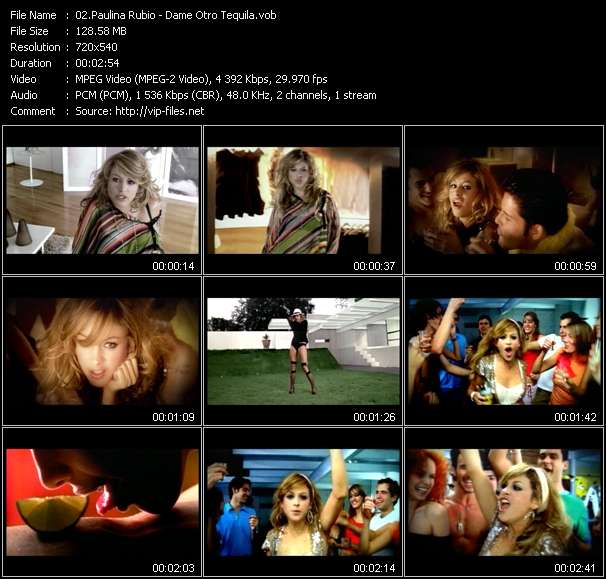 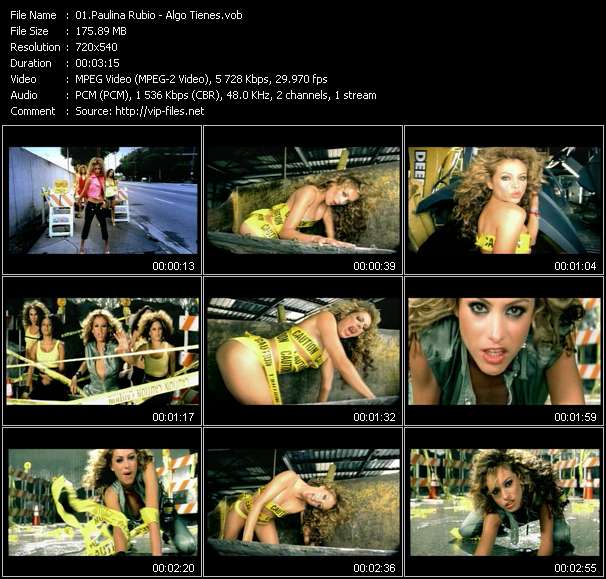 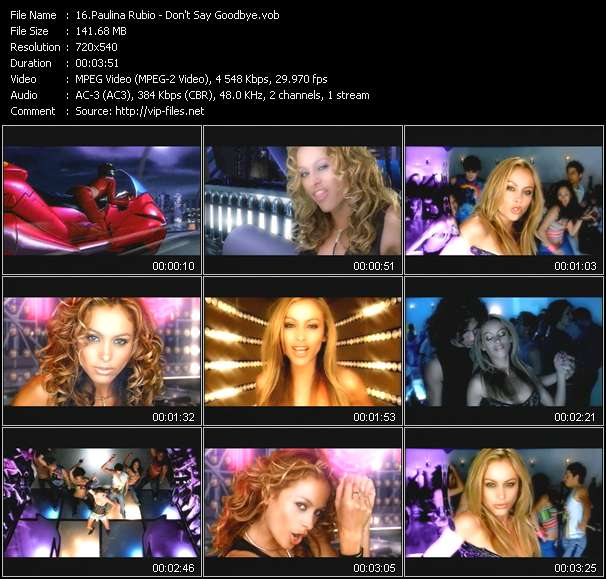 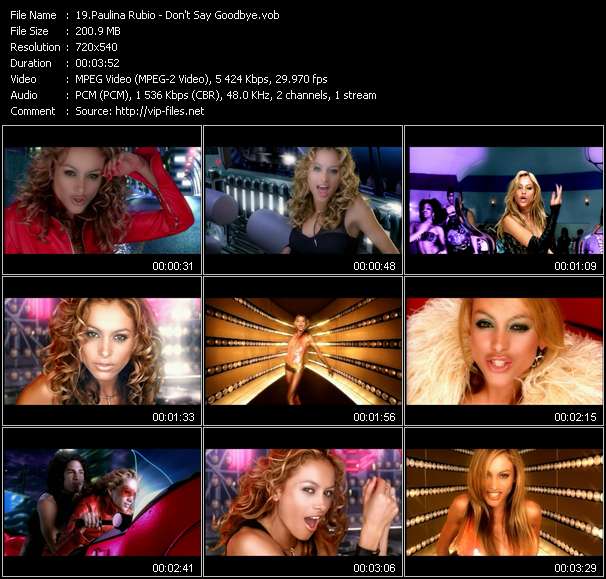 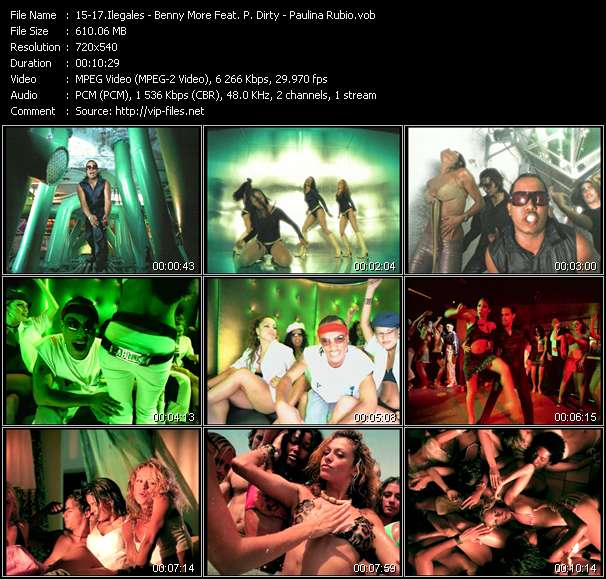 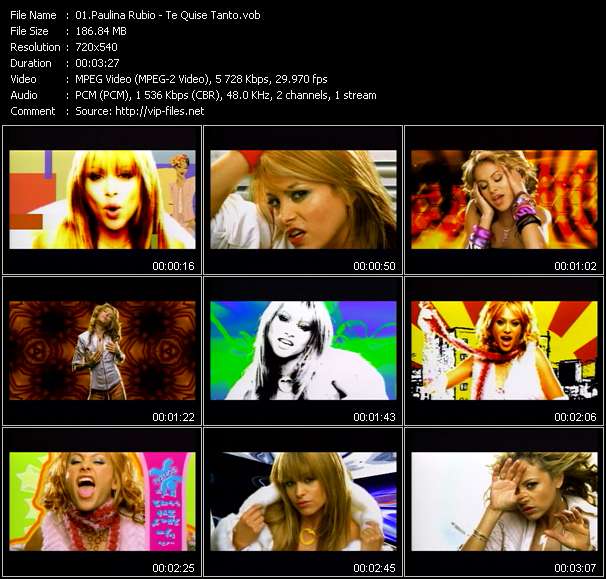 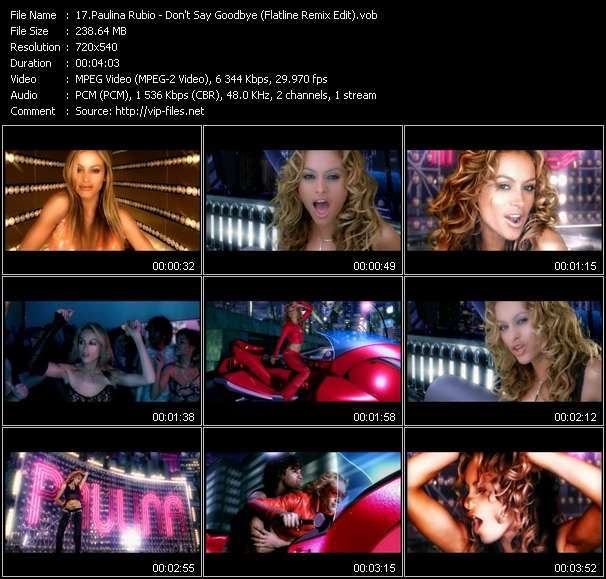 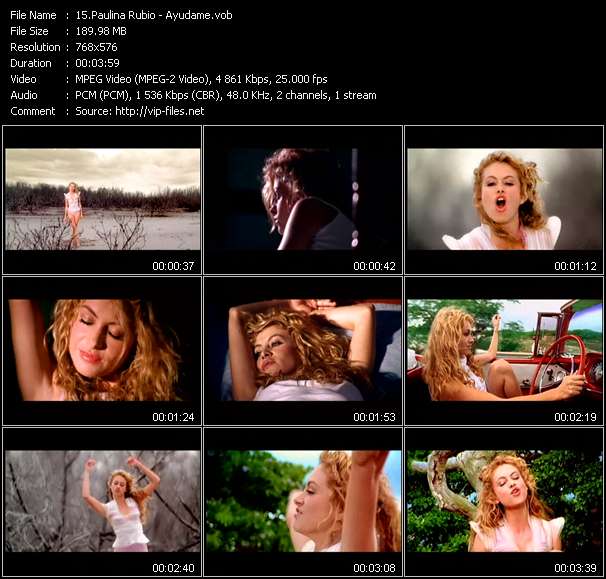 Rubio
Paulina Susana Rubio Rue ( born 17 June 1971) is a Mexican singer, actress, television music competition judge, hostess, model and businesswoman. She is known in Mexico and Ibero-America as an original member of the pop group Timbiriche from 1981 through 1991. and is considered one of the most influential Latin celebrities in the world.
Her debut album, La Chica Dorada (1992) was released under EMI Music, followed by 24 Kilates (1993). Her follow-up albums, El tiempo es oro (1995) and Planeta Paulina (1996) helped Rubio become better known in Latin America. Rubio's departure from EMI Music happened in the same year due to personal conflicts with the label.
With her new label, Universal Music, she released her sixth studio album Paulina (2000) and her crossover album Border Girl (2002), both had commercial success in Latin America and Europe; the first of these was nominated and won many awards. According to Billboard, Paulina was the best selling Latin album in the United States in 2001, selling over 1 million copies in the US alone. Paulina has sold over 2 million copies. Her follow-up albums, Pau-Latina (2004) and Ananda (2006) consolidated Rubio internationally as one of the most successful Mexican super stars in the world. Her ninth album, Gran City Pop (2009) had a fresh and original concept, and focused in vision, to reflect Paulina's life and musical experiences she had while traveling the world. Her latest album Brava! (2011) focuses in electronic genres. In 2012, Rubio served as a coach on the second season of La Voz... Mexico. In 2013, Rubio became a coach on La Voz Kids, and also became a judge on the American version of The X Factor.
According to E! Entertainment, the singer reached number twelve on the 25 Sexiest Pop Divas.