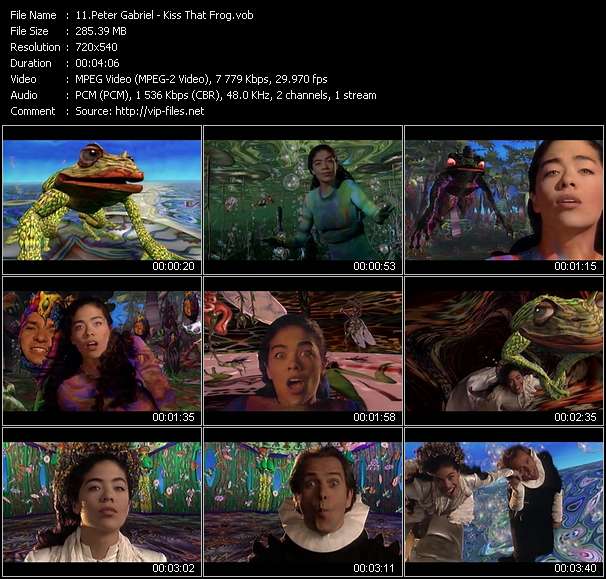 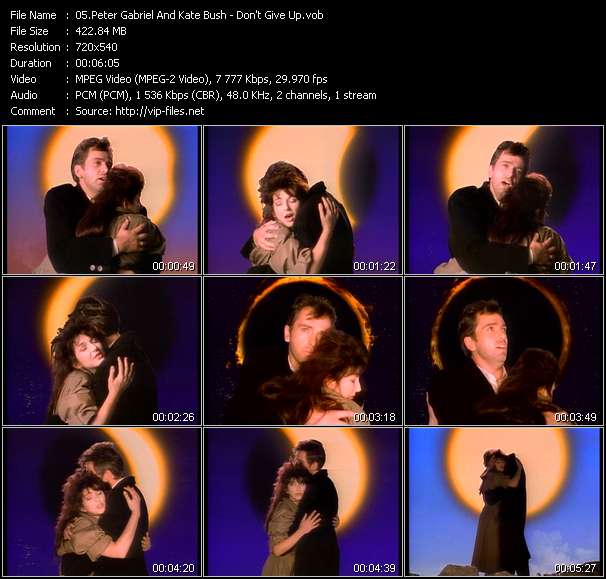 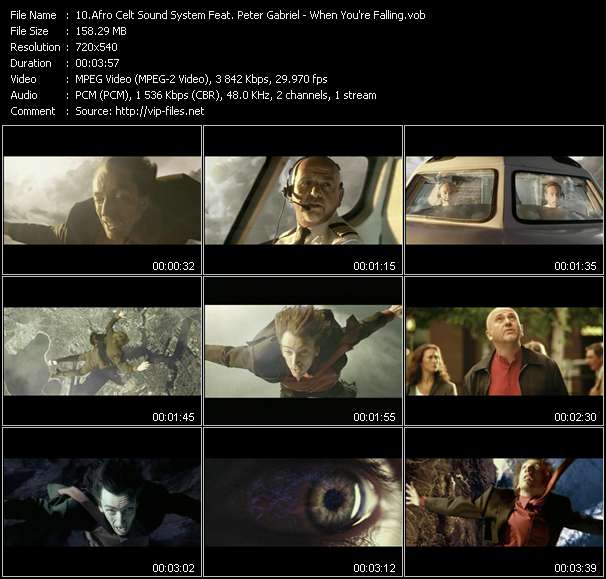 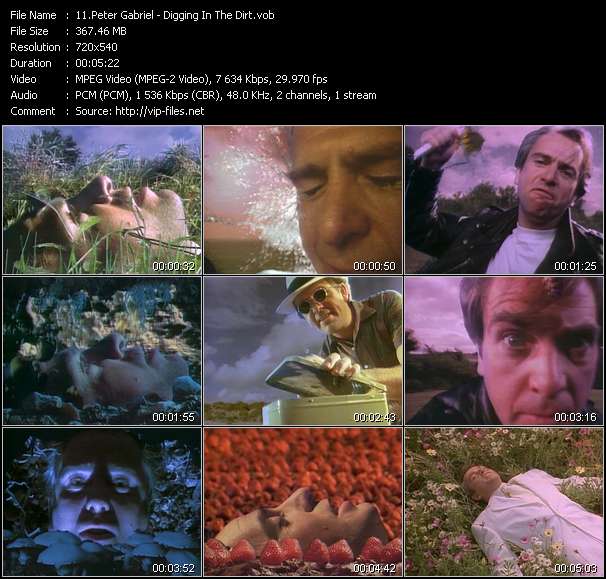 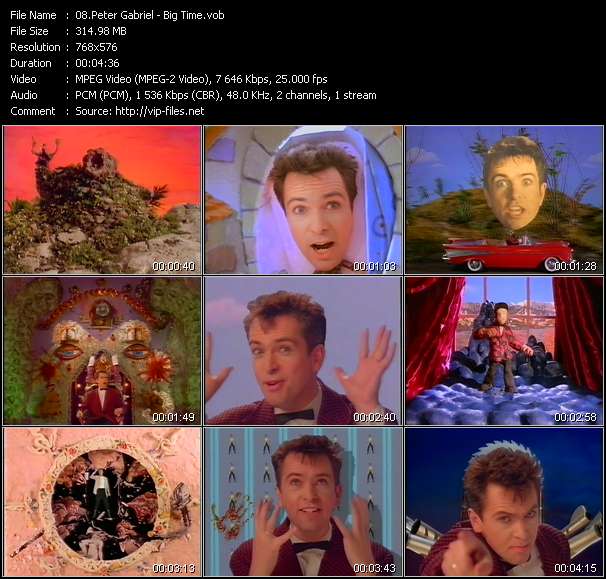 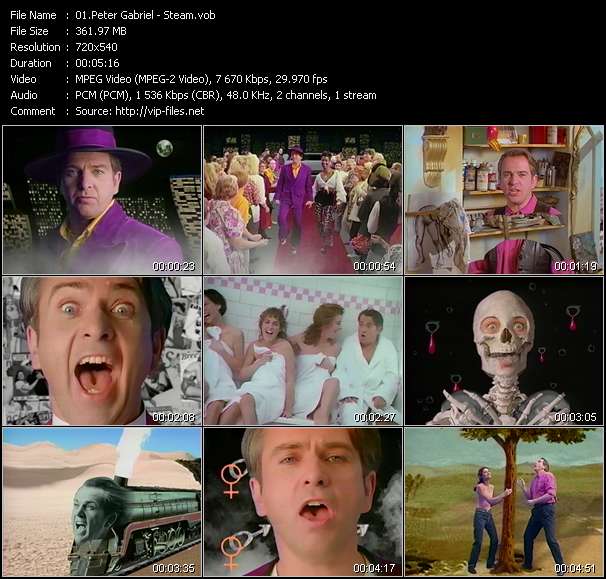 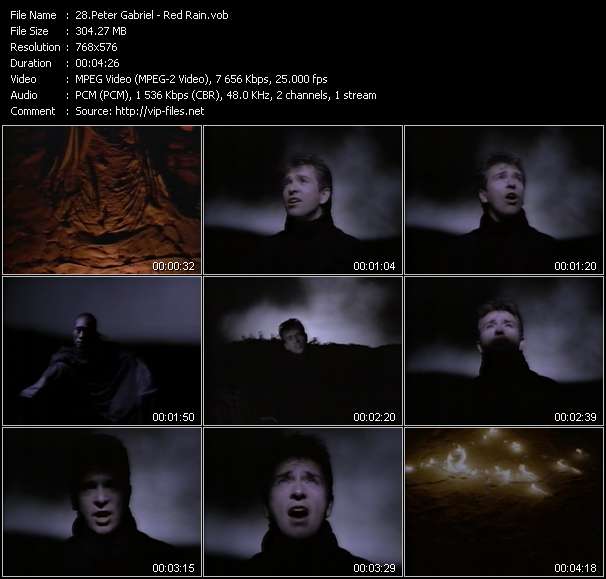 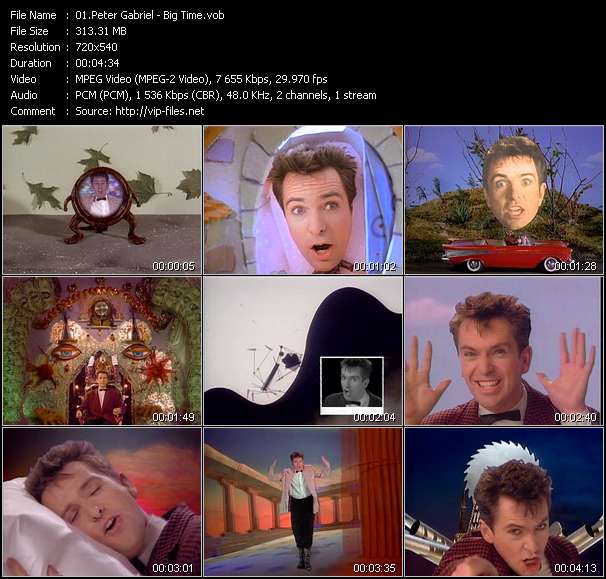 Peter Brian Gabriel (born 13 February 1950) is an English singer-songwriter, musician and humanitarian activist who rose to fame as the lead vocalist and flautist of the progressive rock band Genesis. After leaving Genesis, Gabriel went on to a successful solo career. His 1986 album, So, is his most commercially successful, selling five million copies in the United States, He has continued to focus on producing and promoting world music through his Real World Records label. He has also pioneered digital distribution methods for music, co-founding OD2, one of the first online music download services.
Gabriel has won numerous music awards throughout his career, including three Brit Awards - winning Best British Male in 1987, six Grammy Awards, thirteen MTV Video Music Awards, the first Pioneer Award at the BT Digital Music Awards, and in 2007 he was honoured as a BMI Icon at the 57th annual BMI London Awards for his "influence on generations of music makers". Gabriel was also honoured with the Q magazine Lifetime Achievement award in 2006, and the Polar Music Prize in 2009. He was inducted into the Rock and Roll Hall of Fame as a member of Genesis in 2010,