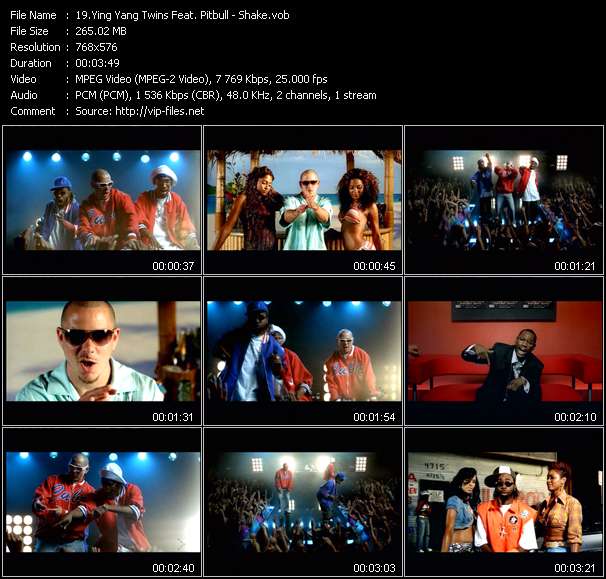 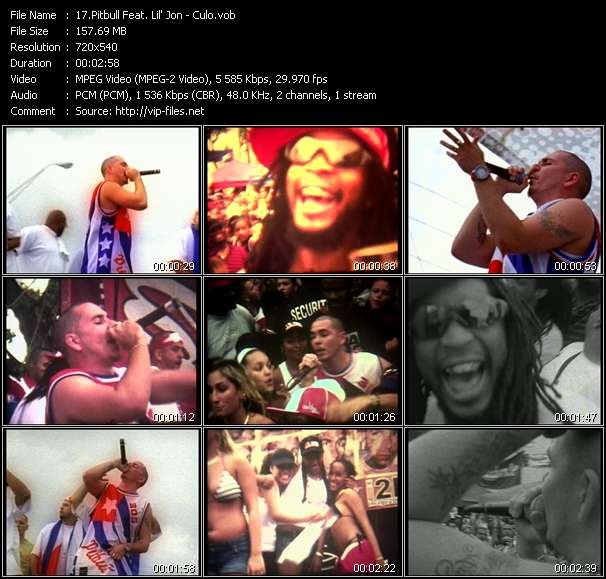 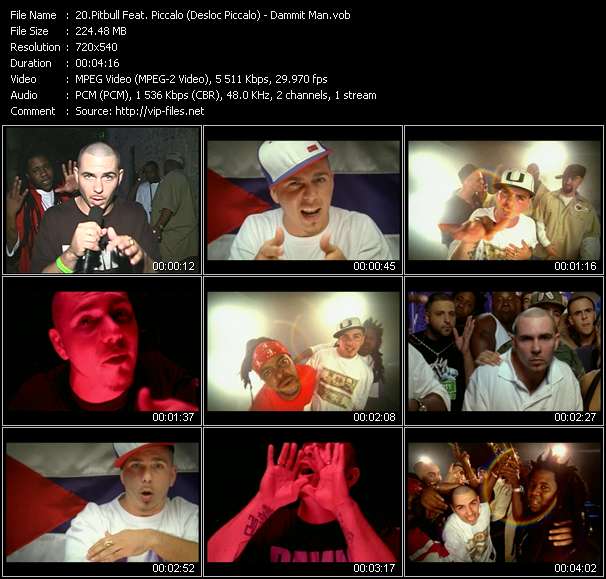 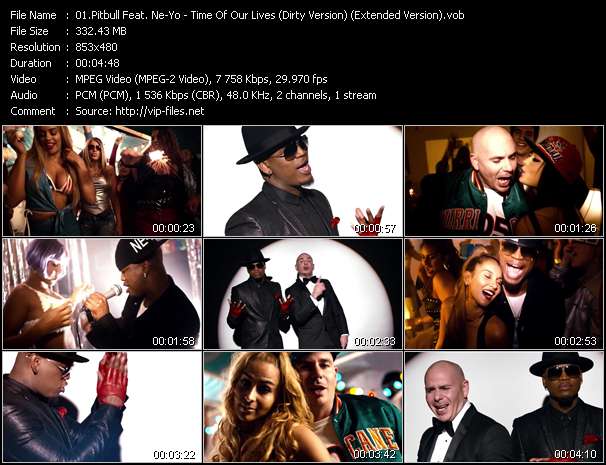 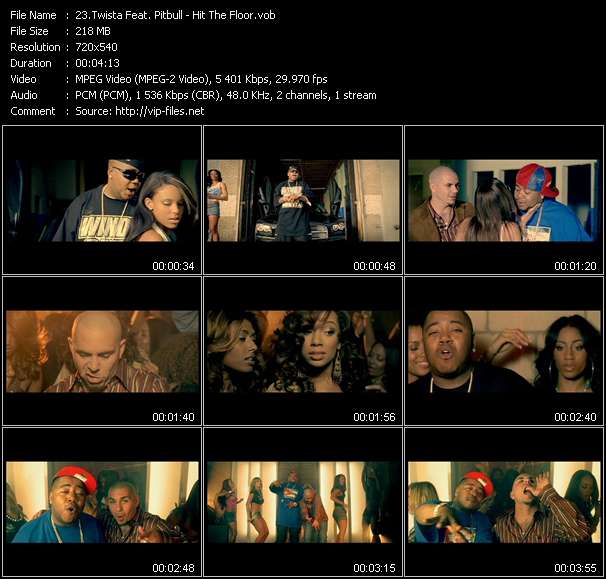 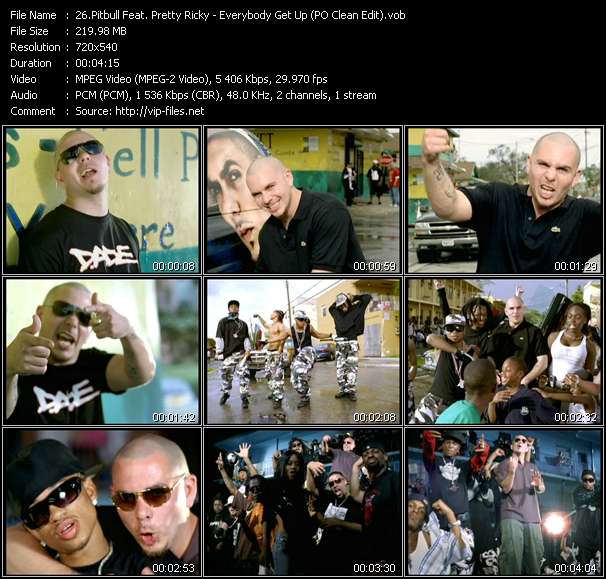 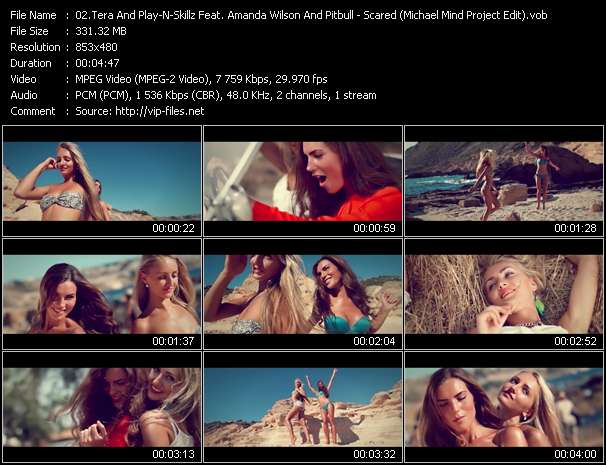 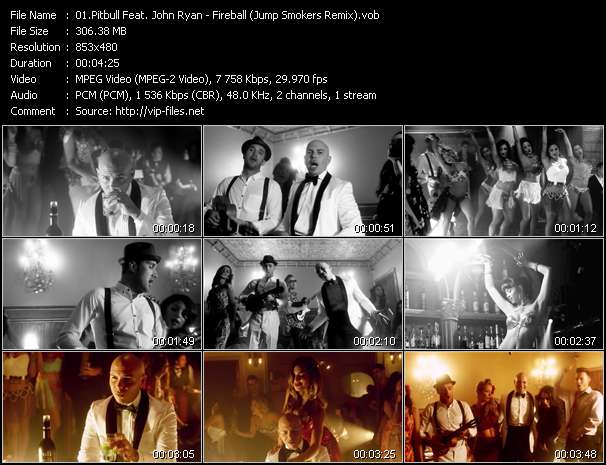 Armando Christian Pérez (born January 15, 1981), better known by his stage name Pitbull, is an American rapper and Latin Grammy winning artist from Miami, Florida. He has released seven albums and one EP. His first recorded mainstream performance was on a solo track from Lil Jon's 2002 album Kings of Crunk, which featured Pitbull rapping over Jon's production. In 2004, Pitbull released his debut album titled M.I.A.M.I. (short for Money Is A Major Issue), under TVT Records; the album included production from high-profile producers Lil Jon and Jim Jonsin. Pitbull later released his second album El Mariel, in 2006 and his third, The Boatlift, in 2007. In 2009, his fourth album Rebelution, spawned the hit single "I Know You Want Me (Calle Ocho)". Pitbull's 2011 album Planet Pit, featured the single "Give Me Everything", which was his first number-one single on the Billboard Hot 100. The song reached #1 worldwide and featured fellow artists Ne-Yo, Nayer, and Afrojack. Pitbull also released "Timber" in October 2013 from his EP album Meltdown and was a global hit, reaching #1 in many countries and making it to #1 in Billboard Hot 100 and #1 in UK for a total of twenty #1 positions worldwide. The song has charted worldwide making it his second one to do so. He performed the song in different award show including the 2013 American Music Awards, in which he was the host. Pitbull has performed as a featured artist on the remixes of other hit singles such as "Tik Tok", "Scream & Shout", "Lo Hecho Está Hecho", "Bad", "Papi", "Diamonds", "How Low", "Tonight (I'm Lovin' You)", "Video Phone", "Over To You Now", and "Bumpy Ride". He was chosen by FIFA and Sony Music to write and record "We Are One (Ole Ola)" along with Jennifer Lopez and Claudia Leitte, which served as the official song of the 2014 FIFA World Cup.