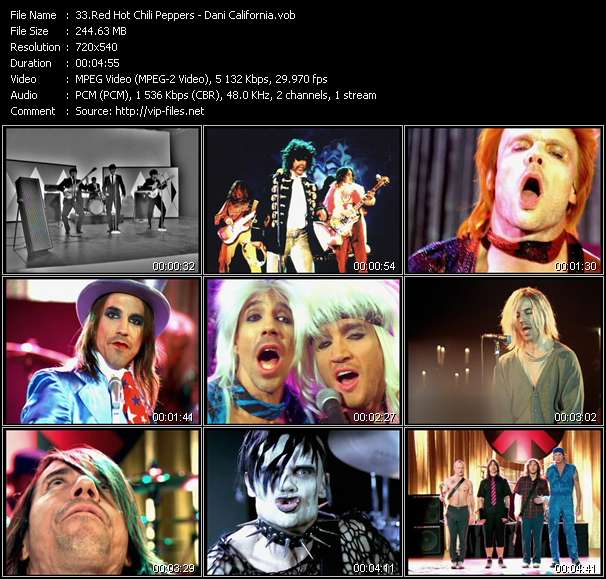 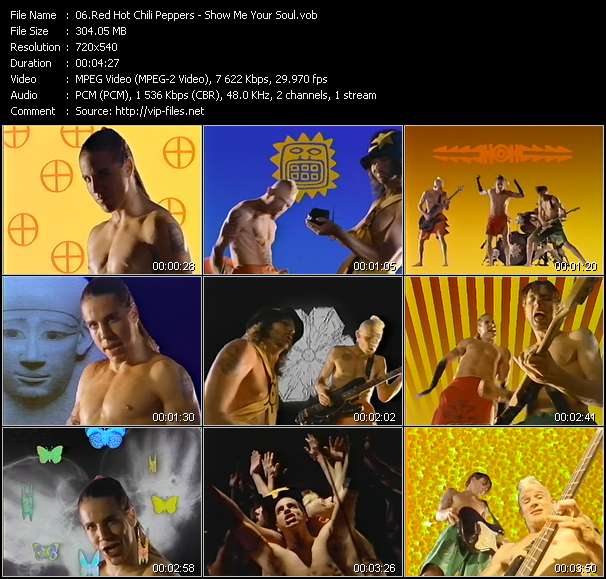 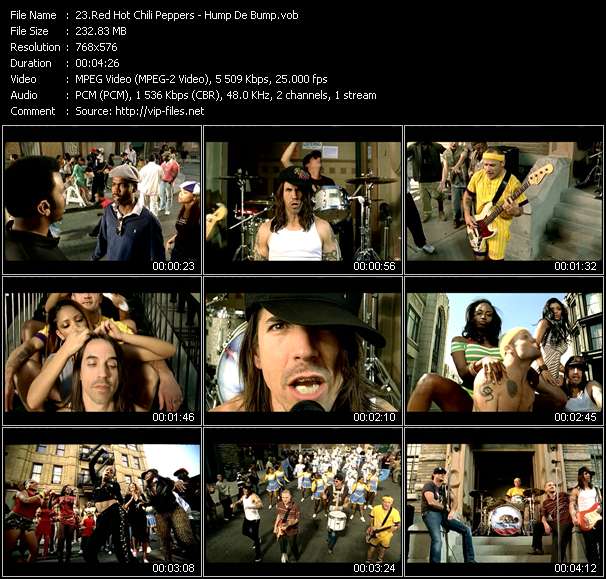 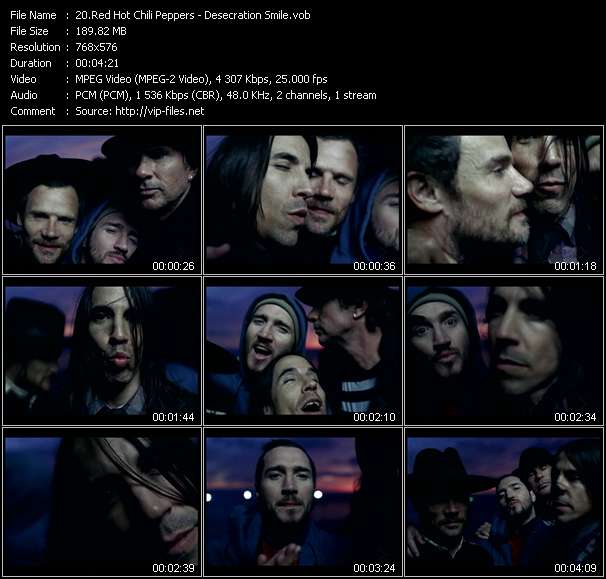 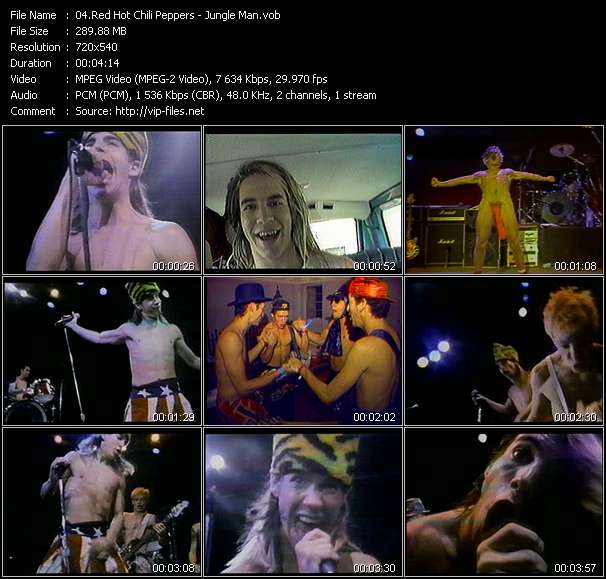 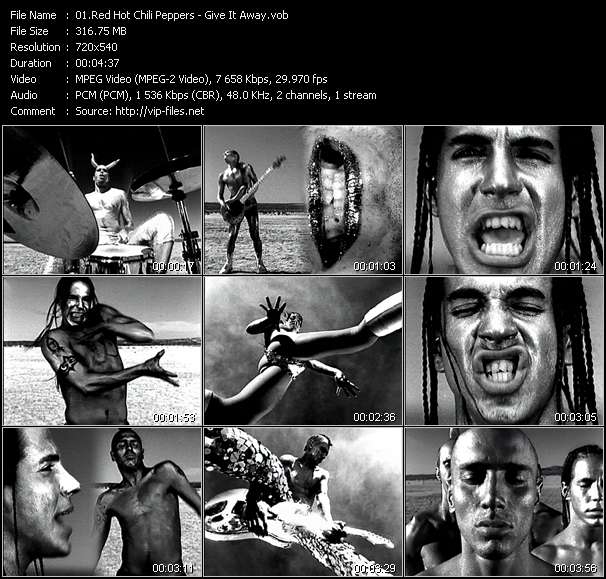 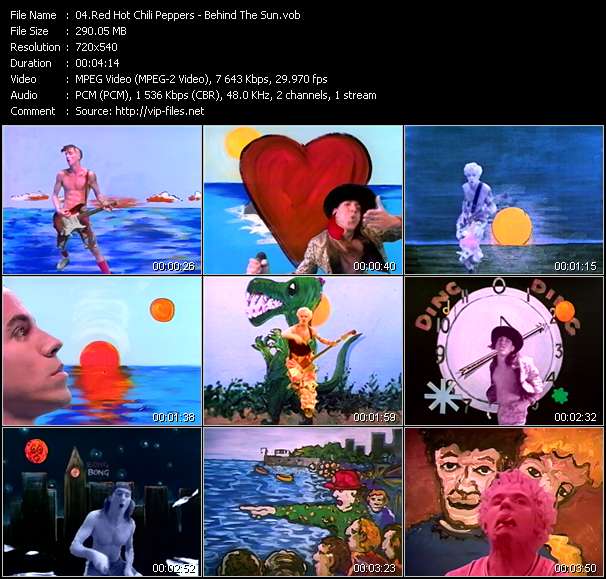 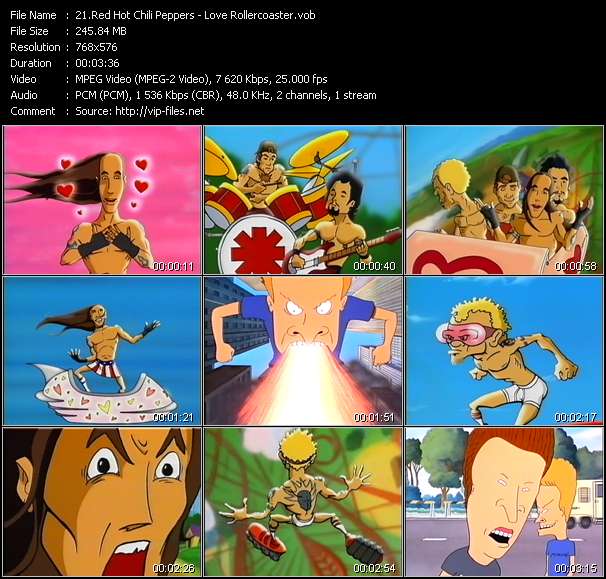 Red Hot Chili Peppers (also sometimes shortened to the "Chili Peppers" or abbreviated as "RHCP") are an American funk rock band formed in Los Angeles in 1983. The group's musical style primarily consists of rock with an emphasis on funk, as well as elements from other genres such as punk rock and psychedelic rock. When played live, their music incorporates many aspects of jam band due to the improvised nature of much of their performances. Currently, the band consists of founding members Anthony Kiedis (vocals) and Michael "Flea" Balzary (bass), longtime drummer Chad Smith, and guitarist Josh Klinghoffer, who joined in late 2009, following the departure of John Frusciante. Red Hot Chili Peppers have won seven Grammy Awards, and have become one of the best-selling bands of all time, selling over 80 million records worldwide. Frusciante, fresh out of drug rehabilitation, rejoined the band that same year at Flea's request. The reunited quartet returned to the studio to record Californication (1999), which became the band's biggest commercial success with 15 million copies worldwide. That album was followed three years later by By the Way (2002), and then four years later by the double album Stadium Arcadium (2006), their first number one album in America. After a world tour, the group went on an extended hiatus. Frusciante announced he was amicably leaving the band to focus on his solo career. Josh Klinghoffer, who had worked both as a sideman for the band on their Stadium Arcadium tour and on Frusciante's solo projects, joined as lead guitarist in 2009 and the band spent the next year and a half recording their tenth studio album, I'm with You, which was released in 2011 and topped the charts in 18 different countries and included a world tour which lasted almost two years. The band followed up that tour with more shows continuing into 2014 including an appearance with Bruno Mars as a part of the halftime performance at Super Bowl XLVIII viewed by a record 115.3 million viewers. The band started production on their 11th studio album in February 2014.