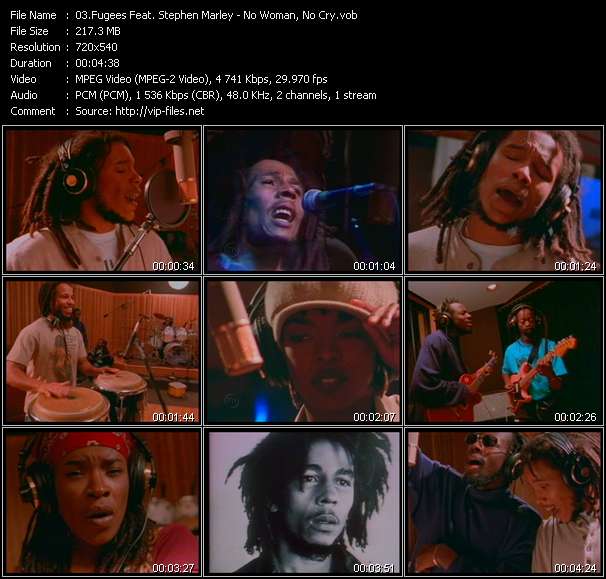 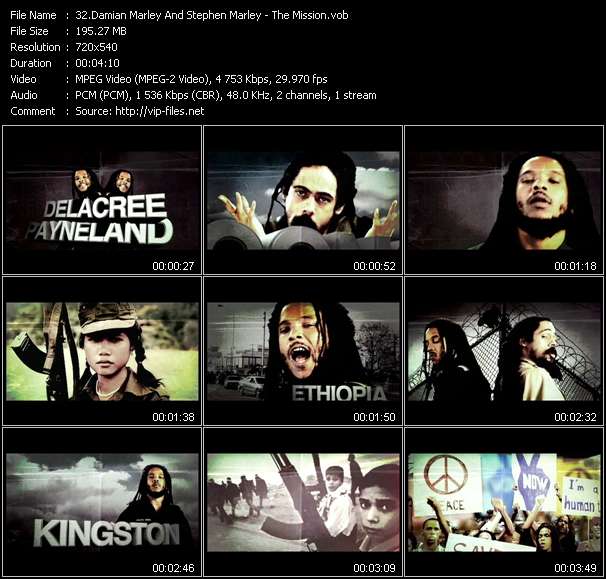 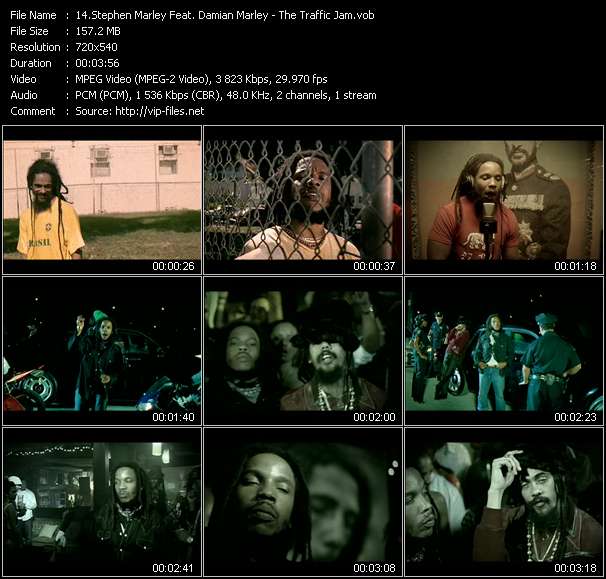 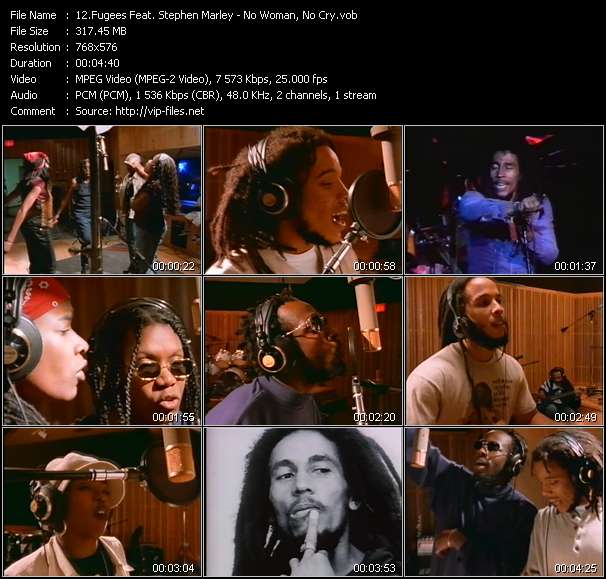 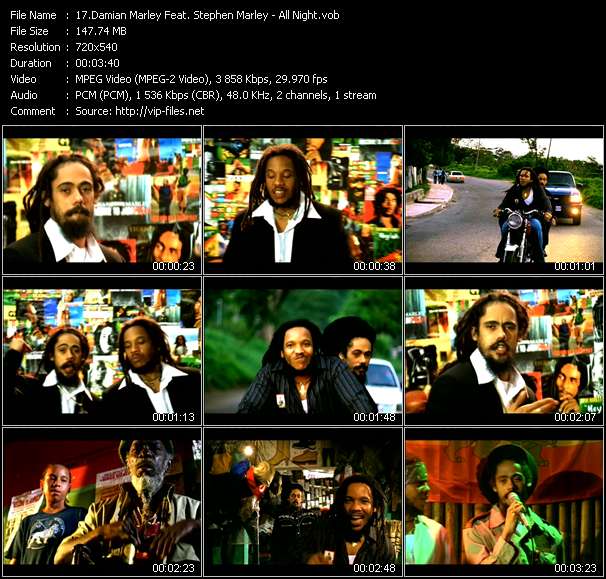 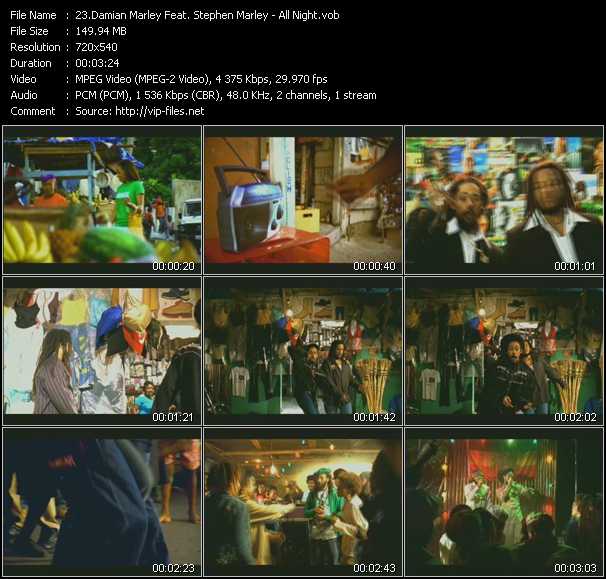 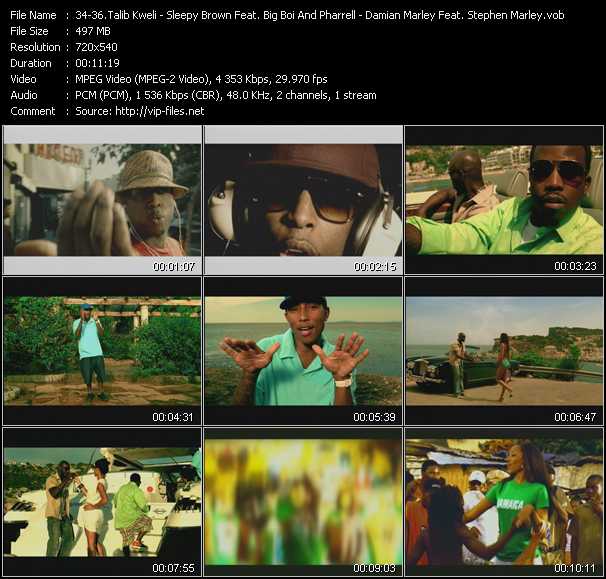 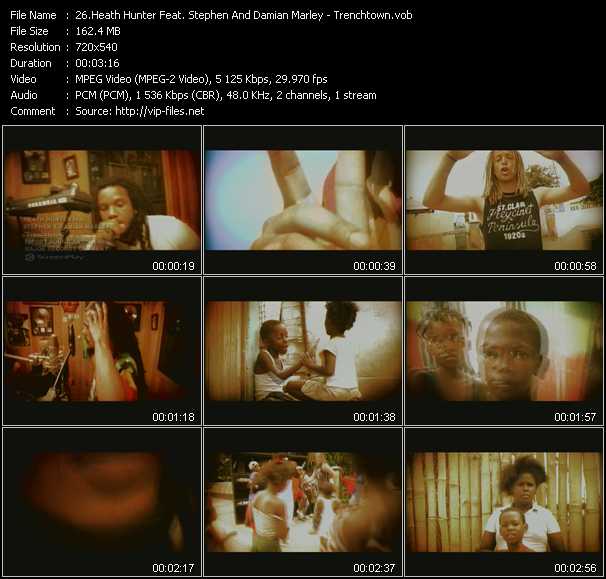 Stephen Marley Feat. Wale And The Cast Of Fela music video Made In Africa

Bob Marley's second son, Stephen Marley, first appeared on record in 1979, when he was only six years old. With his brother Ziggy, the young Stephen recorded the single "Children Playing in the Streets," a charity single with the profits going to the United Nations to aid its efforts during the International Year of the Child. The single would also mark the beginnings of the Ziggy-fronted Melody Makers, a band that included Stephen's other siblings. Stephen played a supportive role in the Melody Makers from the beginning as guitarist, singer, and occasional songwriter. To satisfy his creative interests outside the group, Stephen decided to become familiar with the music industry from behind the scenes. Production work began in 1996 with Stephen contributing ideas to albums by his brothers Damian and Julian. Remixing the Fugees the same year was the first public display of Stephen's love of hip-hop and R&B. Work with Eve, Krayzie Bone, and Erykah Badu would follow along with a new role as "executive producer" of the Bob Marley remix compilation Chant Down Babylon, released in 1999. The album drew criticism from reggae purists who thought Stephen's mixing of hip-hop and his father's music was blasphemy, but the album's success encouraged the young producer. In 2001, his production work for brother Damian's Halfway Tree helped win the Grammy for Best Reggae Album, while Stephen's version of "Master Blaster" landed on the Stevie Wonder tribute Conception the same year. Work began on a debut solo album, but the 2002 formation of production house/promotion firm Ghetto Youths International with brother Ziggy kept Stephen from finishing it. Work on brother Damian's successful 2005 album Welcome to Jamrock pushed his debut all the way back to 2007. It was March of that year when Mind Control finally landed. An acoustic version of the album, simply titled Mind Control Acoustic, was distributed exclusively online in 2008 with the physical CD following in 2009. In late 2010 the “Jah Army” single announced the coming of his album Revelation Part 1: The Root of Life, his roots-oriented 2011 release.