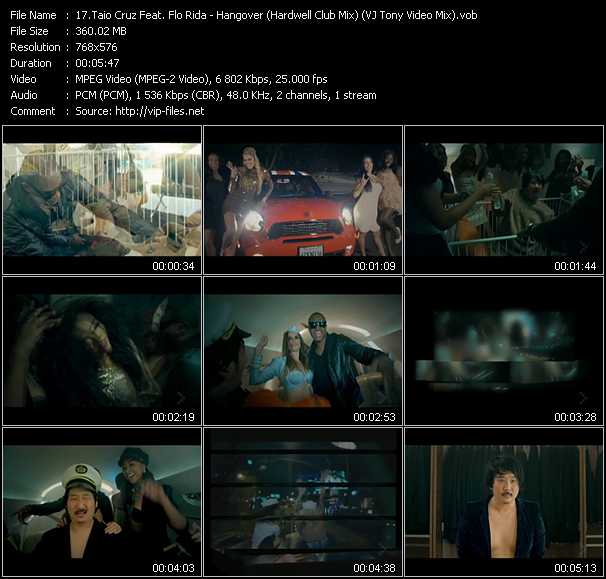 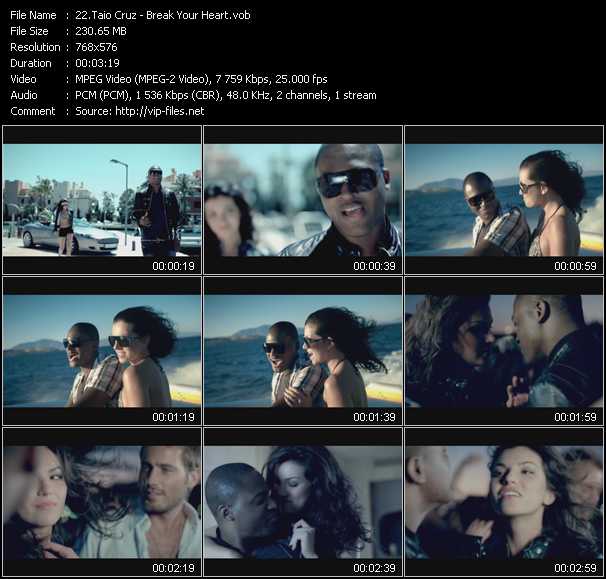 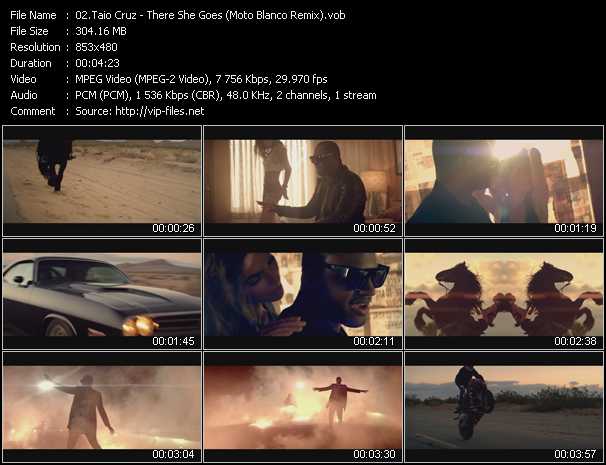 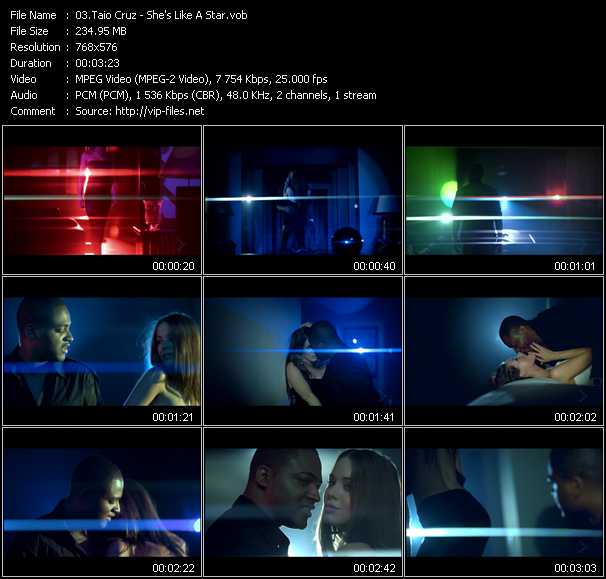 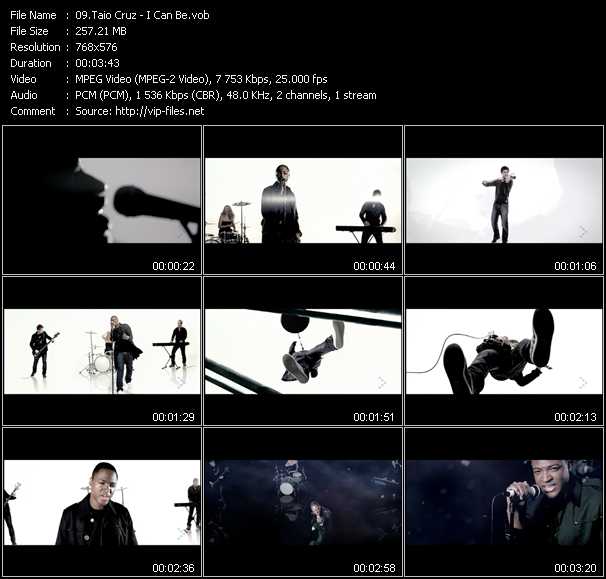 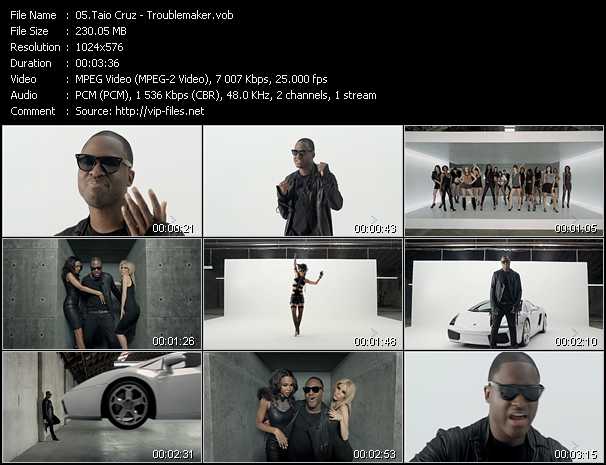 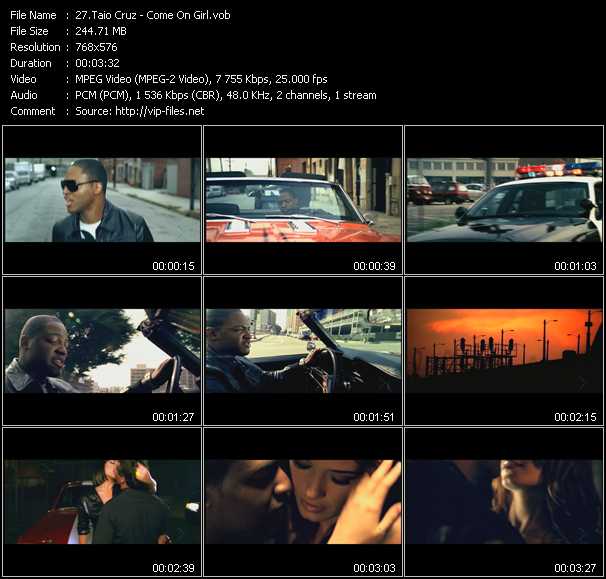 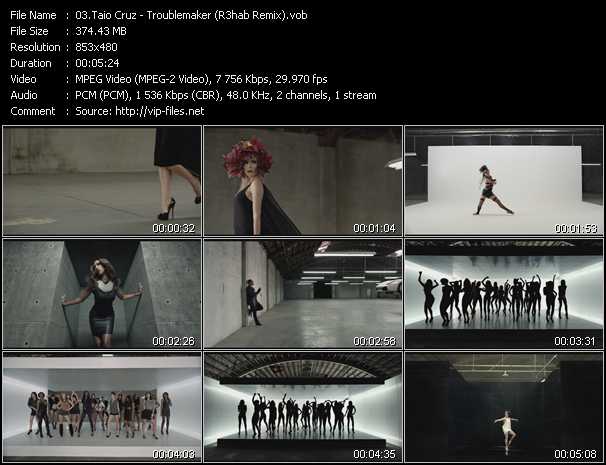 Taio Cruz music video I Can Be

Jacob Taio Cruz (born 23 April 1985), known professionally as Taio Cruz , is a British singer-songwriter, record producer, occasional rapper and entrepreneur. In 2008, he released his debut album Departure, which he wrote, arranged and produced himself. It achieved initial success in the United Kingdom and earned him a MOBO Award nomination.
In October 2009, Cruz released his follow-up album Rokstarr, which includes the number one singles "Break Your Heart" and "Dynamite". Cruz has collaborated with Kesha and Fabolous on the single "Dirty Picture", as well as Kylie Minogue and Travie McCoy on his single "Higher". Additionally, Cruz penned and recorded the song "Telling the World" as the lead single from the soundtrack to the 2011 animated film Rio. Cruz's third studio album, TY.O, was first released in Germany in December 2011. In 2012, Cruz co-wrote the David Guetta song "Without You". Cruz will release his fourth studio album #Black in 2014.