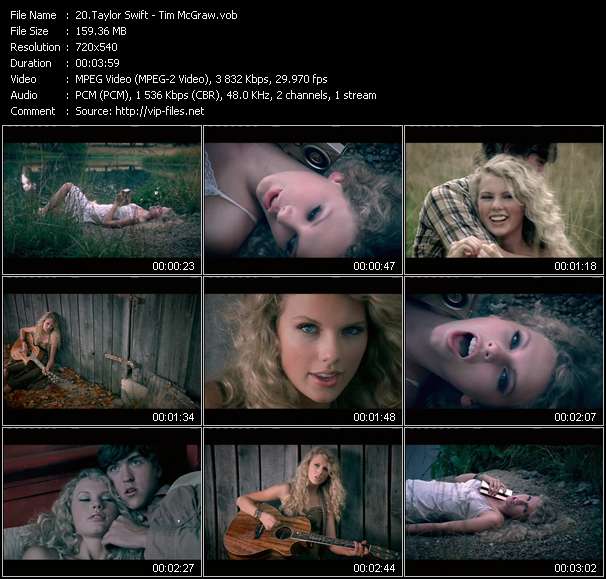 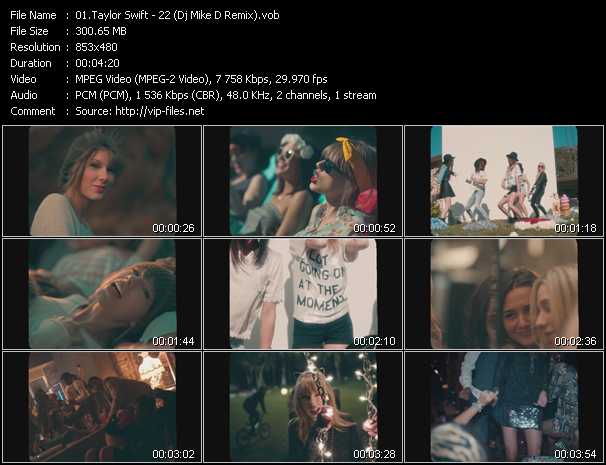 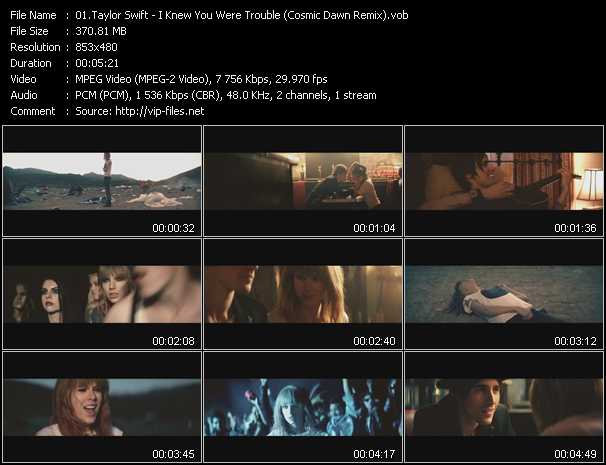 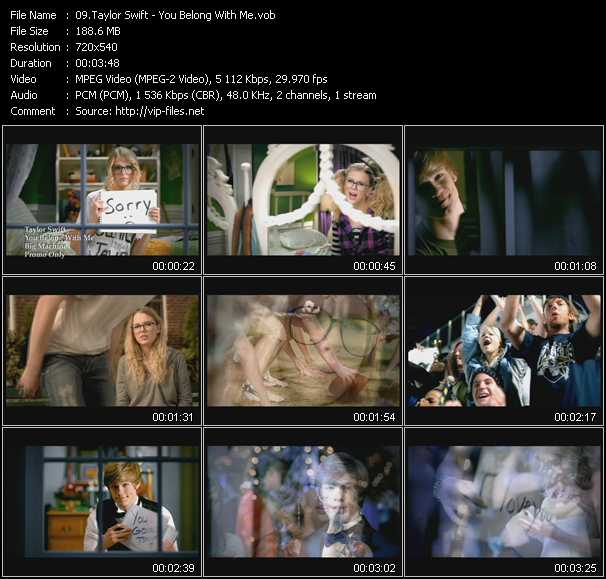 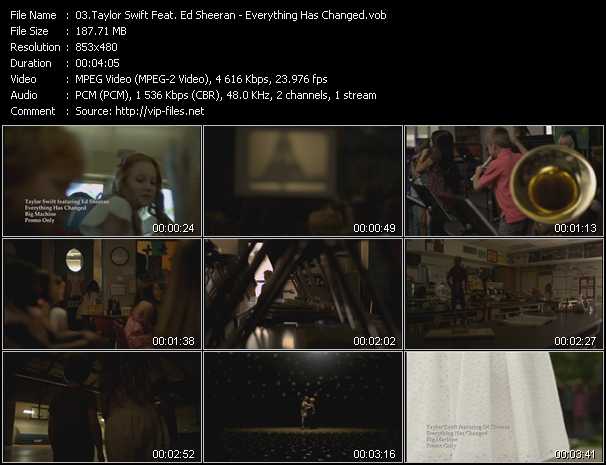 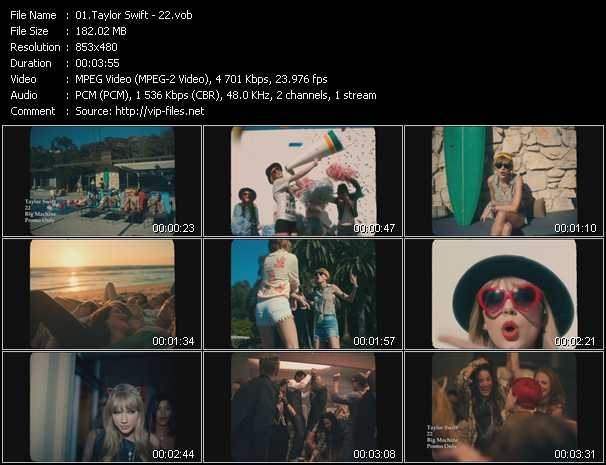 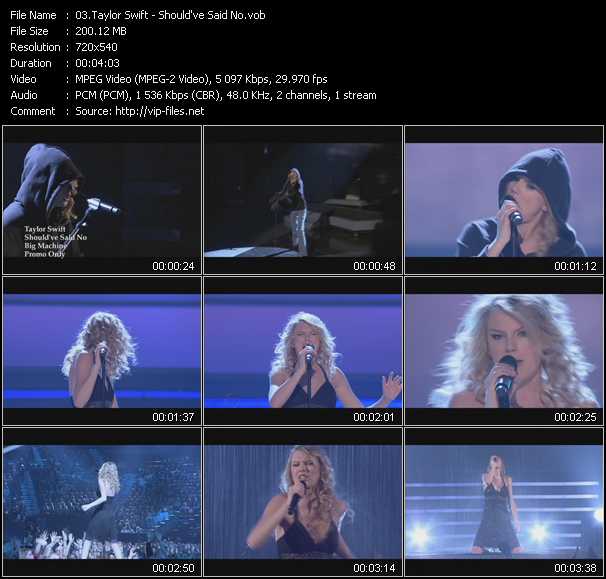 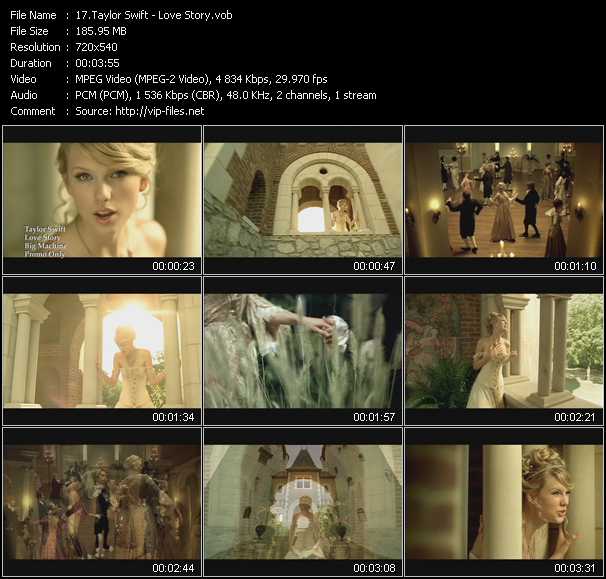 Taylor Swift music video You Belong With Me

Taylor Swift music video We Are Never Ever Getting Back Together

Taylor Swift music video You Belong With Me

Taylor Swift music video We Are Never Ever Getting Back Together

B.O.B. Feat. Taylor Swift music video Both Of Us

B.O.B. Feat. Taylor Swift music video Both Of Us

Taylor Swift Feat. The Civil Wars music video Safe And Sound (NEW Broadcast Version Of The Hunger Games. Songs From District 12 And Beyond)

Taylor Swift music video I'm Only Me When I'm With You

Taylor Swift music video The Story Of Us

Taylor Swift music video The Story Of Us

Taylor Swift became one of country's brightest (and youngest) faces in 2006, when the 16-year-old released her first album. Although new to the American public, Swift had been performing since her preteen years in Wyomissing, Pennsylvania, where she first took the stage as part of a children's theater troupe. Encouraged by the troupe's manager to pursue music instead, Swift began performing karaoke songs at a local mall, with open-mike gigs following shortly thereafter. She sang "The Star-Spangled Banner" before a Philadelphia 76ers game at the age of 11; the following year, she began practicing the guitar several hours each day, modeling her early songwriting attempts on crossover artists like Shania Twain and the Dixie Chicks. Swift's parents realized her dedication and began making regular visits to Nashville, Tennessee, where Swift could perform casually and meet with songwriters in the area. The family then decided to move to an outlying Nashville suburb, which accelerated Swift's career. While performing at the Bluebird Cafe in Nashville, Swift caught the eye of music industry veteran Scott Borchetta, who signed her to his newly formed label. Swift joined the roster at Big Machine Records and released her debut single, "Tim McGraw," in August 2006. The song drew upon her experience as a lovelorn high-school student, a theme that Swift revisited throughout her self-titled debut album. Released in late 2006, Taylor Swift catapulted the young songwriter to stardom, spawned a handful of hits (five consecutive Top Ten singles, a new record for a female solo artist), and earned multi-platinum status. Swift also received a Grammy nomination for Best New Artist, an award she ultimately lost to Amy Winehouse. Two subsequent EPs ( Sounds of the Season: The Taylor Swift Holiday Collection and Beautiful Eyes ) helped maintain Swift's popularity while she worked on another album, which arrived in November 2008. Swift's debut record made her a queen in the country world, but 2008's Fearless positioned her as the year's biggest star of any genre. The sophomore album went gold during its first week of release; combined with the sales of its predecessor, it also made Swift the highest-grossing artist of 2008. The accolades increased in 2009, when Fearless went multi-platinum and took home two ACM awards, five American Music Awards, five CMAs, two CMTs, and a controversial trophy at the MTV Video Music Awards (Kanye West infamously stormed the stage during Swift's acceptance speech to throw his support to Beyoncé, claiming she deserved the award instead). Meanwhile, "You Belong with Me" peaked at number two on the pop charts, officially cementing Swift's status as a crossover artist. By the time 2009 drew to a close, Fearless had sold nearly six million copies in America alone, making it the year's best-selling album. Swift kicked off the new year by contributing two songs to the Valentine's Day soundtrack. She also made a cameo in the film, playing the high-school sweetheart of her real-life boyfriend, Taylor Lautner. Swift then focused her attention on wrapping up her third album, Speak Now, which she'd written entirely on her own throughout the two previous years. The album debuted at number one on the Billboard Top 200 chart, and by August 2011 had sold over five and a half million copies worldwide; it would later win two Grammy Awards for its single "Mean." That same year, Swift released her first live album, World Tour Live: Speak Now. Swift decided to turn her fourth album, Red, into something of a sonic departure, working with Max Martin ( best known for his collaborations with Britney Spears and Backstreet Boys ) for its lead single, "We Are Never Ever Getting Back Together." Its pop sheen signaled a departure, as did the presence of such collaborators as Dan Wilson, Mark Foster, and Butch Walker. Red was released on October 22, 2012.