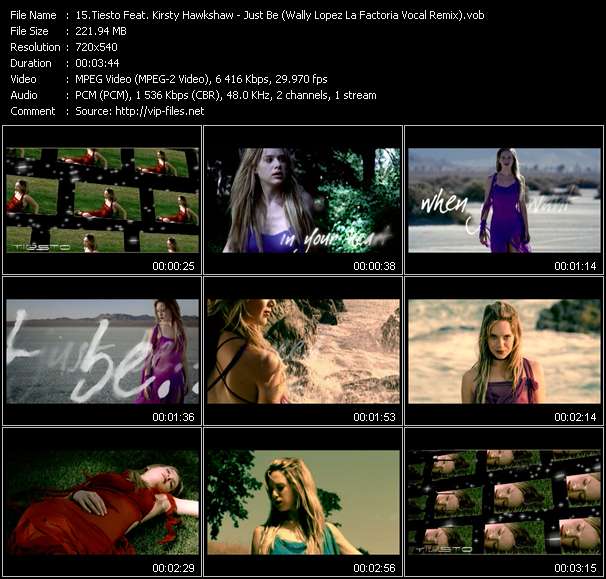 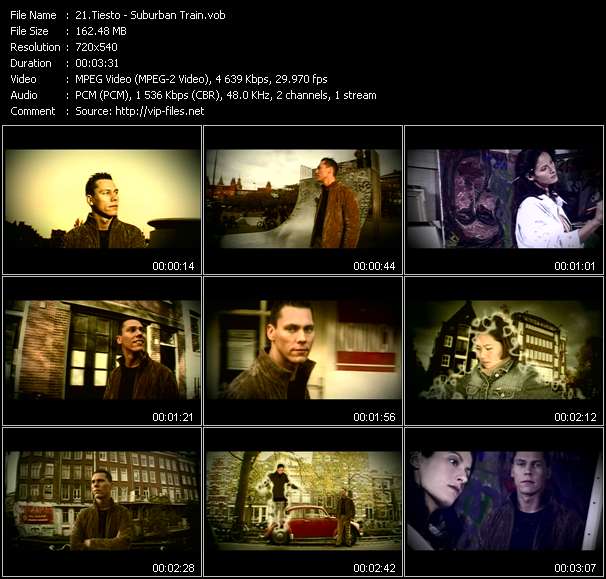 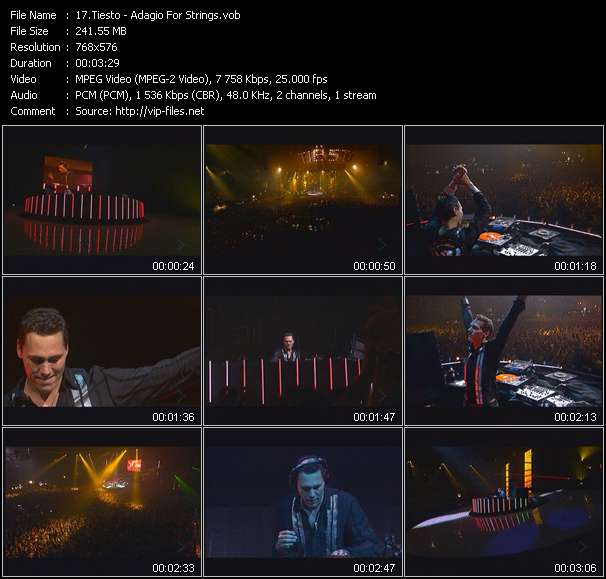 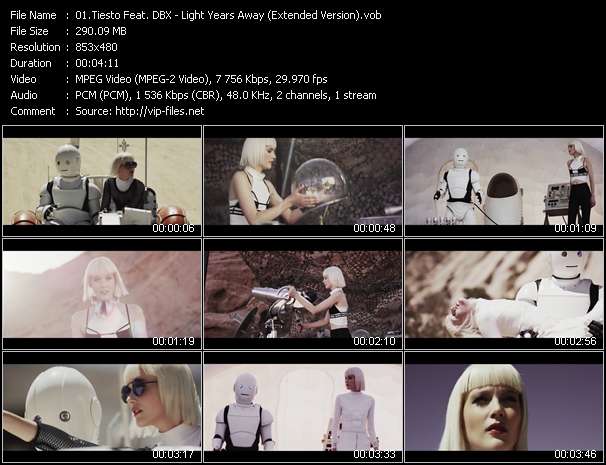 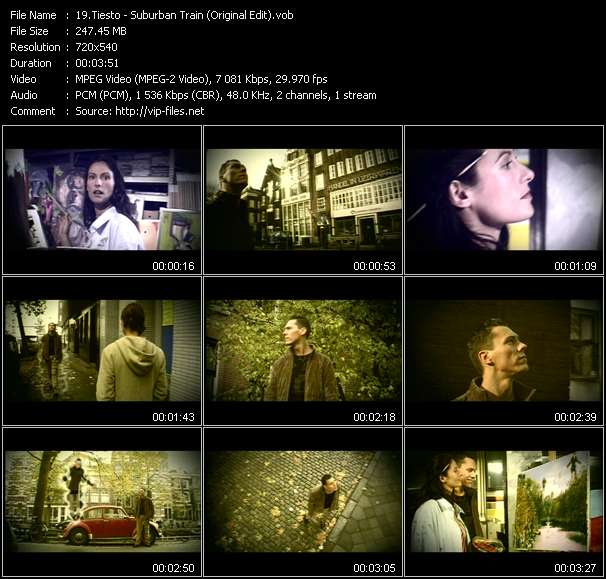 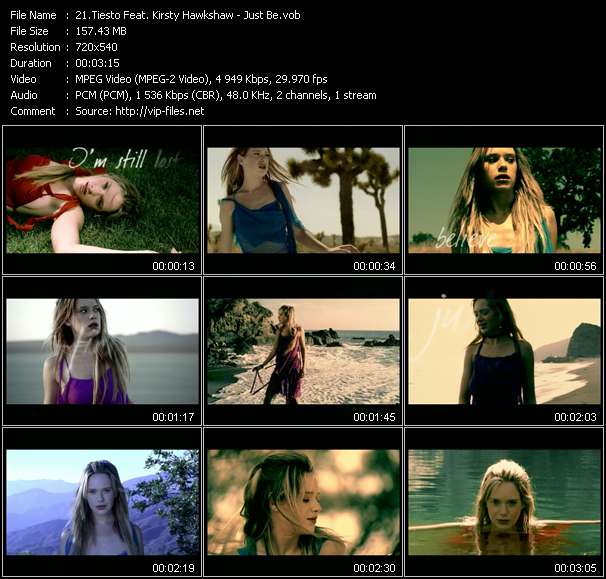 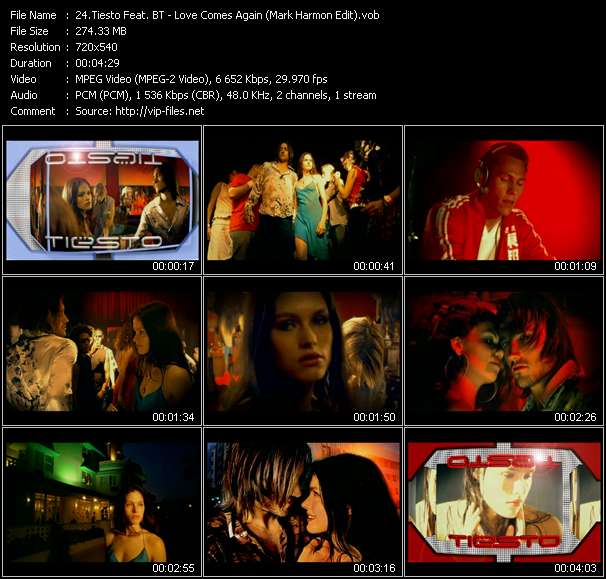 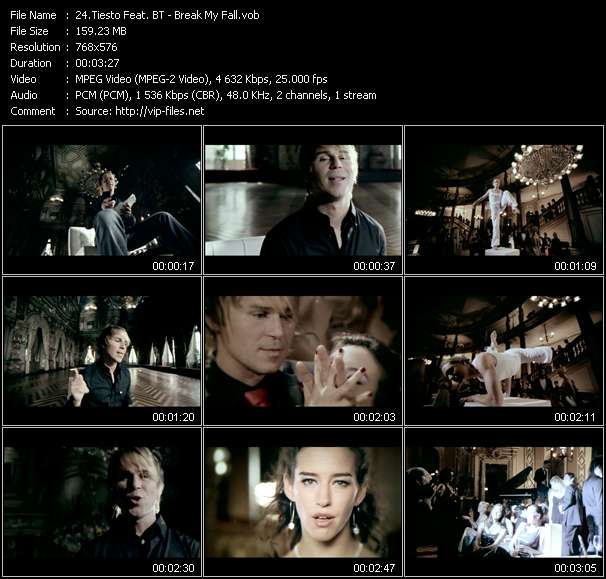 Tijs Michiel Verwest (, born 17 January 1969), better known by his stage name Tiësto ( ; ), is a Dutch DJ and record producer. Formerly known as DJ Tiësto, he is now known simply as "Tiësto",
In 1997, he founded the label Black Hole Recordings with Arny Bink, where he released the Magik and In Search of Sunrise CD series. Tiësto met producer Dennis Waakop Reijers in 1998, and the two have worked together extensively since then. In 1999 and 2000 Tiësto collaborated with Ferry Corsten to create Gouryella. His 2000 remix of Delerium's "Silence" featuring Sarah McLachlan exposed him to more mainstream audiences. In 2001, he released his first solo album, In My Memory, the title track a remix of an original song written by and featuring Nicola Hitchcock, this album gave him several major hits that launched his career. He ranked at #1 on DJ Magazine's annual Top 100 DJs Poll consecutively for three years from 2002 to 2004.
Just after releasing his second studio album Just Be he performed live at the 2004 Summer Olympics opening ceremony in Athens, the first DJ to play live on stage at an Olympics. In April 2007 Tiësto launched his radio show Tiësto's Club Life on Radio 538 in the Netherlands and released his third studio album Elements of Life. The album reached number one on the Dutch album chart as well on "Billboard Top Electronic Albums" in the U.S. and received a nomination for a Grammy Award in 2008. Tiësto released his fourth studio album Kaleidoscope in October 2009.