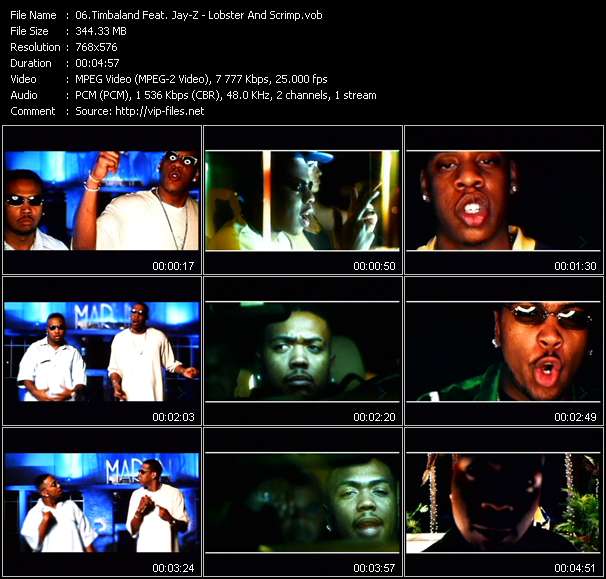 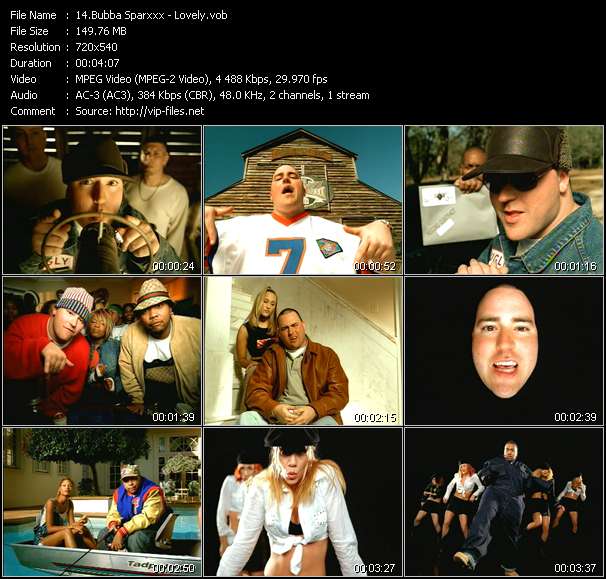 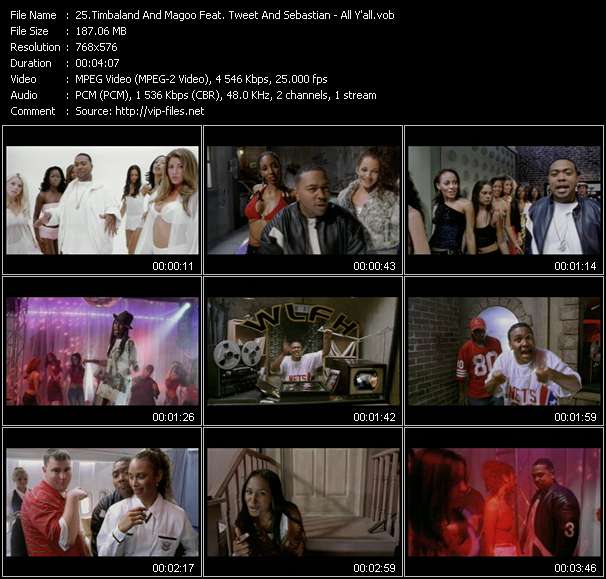 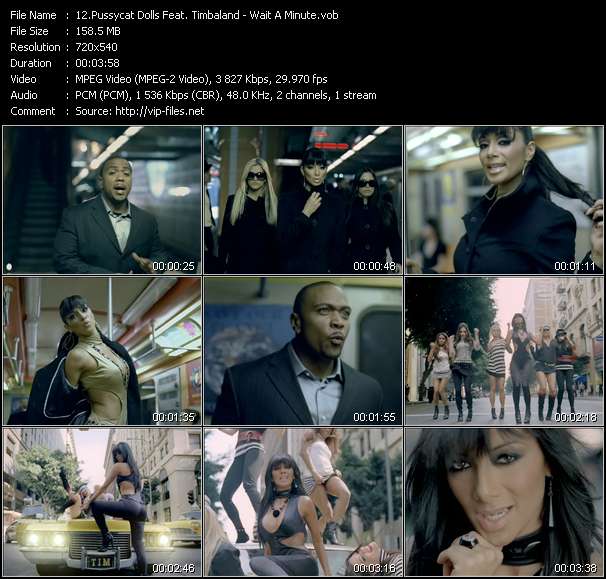 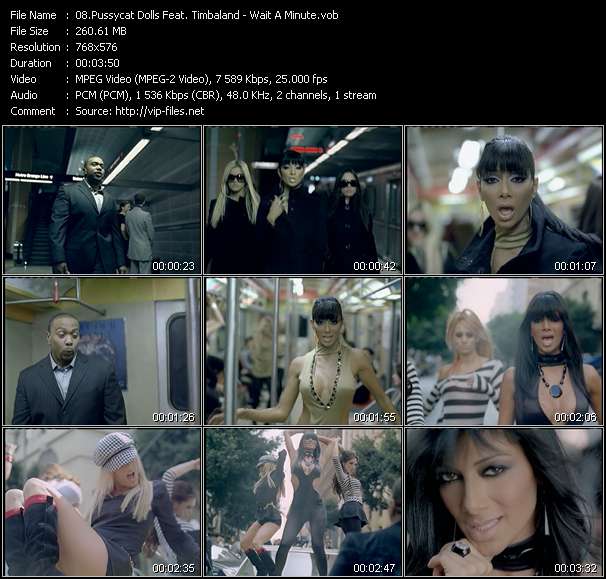 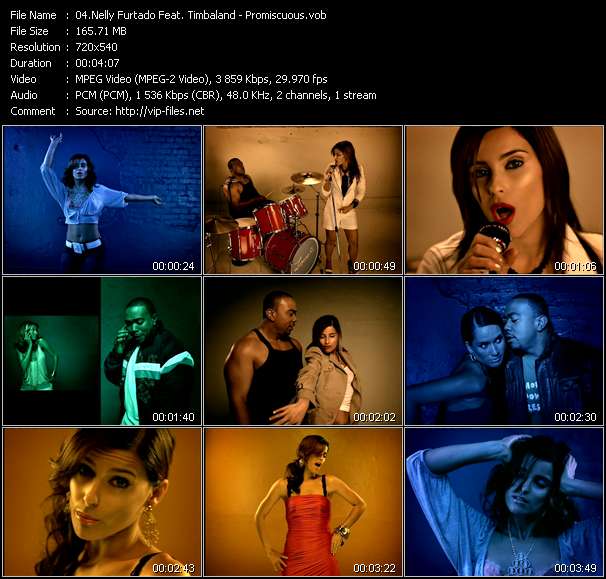 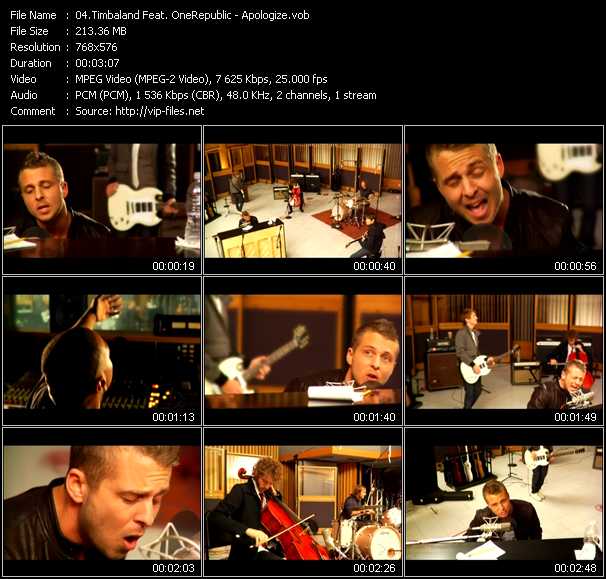 Timbaland And Magoo Feat. Tweet And Sebastian (Garland Mosley) music video All Y'all

Timbaland And Magoo Feat. Tweet And Sebastian (Garland Mosley) music video All Y'all

Timbaland And The Hives music video Throw It On Me

Timbaland music video The Way I Are

Timbaland Feat. Nelly Furtado And Justin Timberlake music video Give It To Me

Timati And La La Land Feat. Timbaland And Grooya music video Not All About The Money (Dj Antoine Vs. Mad Mark 2k12 Remix)

Timbaland And Magoo music video We At It Again

Timbaland ascended to the top of the pop industry in the late '90s, impressively balancing his in-demand hitmaking abilities with his outlandish production style. Few rap producers were capable of such a balance between commerce and craft. Timbaland produced an endless list of hits, primarily for a select group of affiliates (Missy Elliott, Aaliyah, Jay-Z, Ginuwine) though also for a number of other A-list artists (Ludacris, Snoop Dogg, Nas, Justin Timberlake). Even so, he always infused a remarkable sense of individuality and creativity into his productions. When you hear a Timbaland production generally there is no mistaking it for anyone else's work: stuttering bass-heavy bounce beats offset resounding high-end synth stabs, all of this often complemented by his own signature-like quiet murmuring beneath the track; and no sampling. However, over time Timbaland began taking an increasingly assembly-line approach to production, working with a team of co-producers and songwriters including Nathaniel "Danjahandz" Hills, the Clutch, and Justin Timberlake. Plus, he began producing an increasingly wide array of acts, ranging from alternative icons Björk and M.I.A. to MOR pop/rockers the Fray and Ashlee Simpson. In the late '90s, when Timbaland was still relatively new on the scene, the Virginia native worked extensively with Missy ("The Rain"), Aaliyah ("If Your Girl Only Knew"), and Ginuwine ("Pony"). Later, once he'd established himself with these three, he began working with the top rappers in the industry, namely Jay-Z ("Big Pimpin'"), Nas ("You Won't See Me Tonight"), Snoop Dogg ("Snoop Dogg [What's My Name, Pt. 2]"), and Ludacris ("Rollout [My Business]"). He also worked occasionally with lesser-known regional artists such as Petey Pablo ("Raise Up"), Pastor Troy ("Are We Cuttin'"), and Tweet ("Oops [Oh My]"). As a result of his exceptional success as a producer, Timbaland eventually established his own record label, Beat Club, and began unveiling his own stable of artists (Bubba Sparxxx, Ms. Jade). His records, most co-billed with rapping friend Magoo, spotlighted his access to the top rappers in the business: Missy Elliott, Jay-Z, Ludacris, Wyclef Jean. From 1997 through 2003, he released three Timbaland & Magoo albums, while 1998's Tim's Bio was a solo album in name. Released in 2007, Timbaland Presents Shock Value, along with its equally ambitious 2009 sequel, featured a mixture of vocalists, rappers, and rock bands. The former scored a couple major hits: "Give It to Me," featuring Nelly Furtado and Justin Timberlake, reached number one on the Hot 100, while "The Way I Are," with Keri Hilson and D.O.E., topped out at the third position.