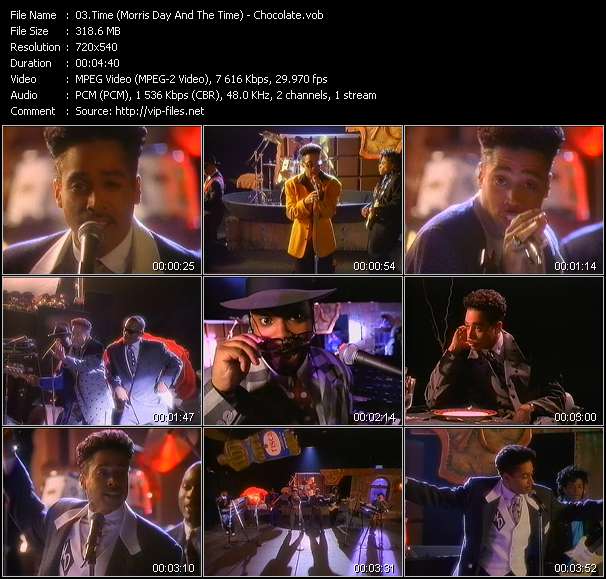 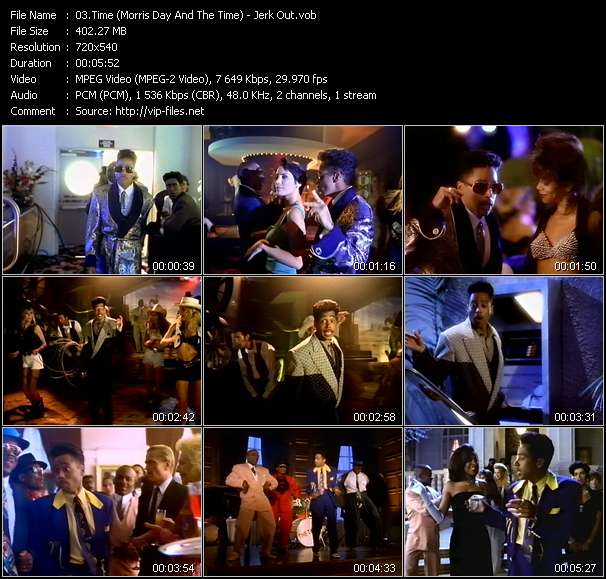 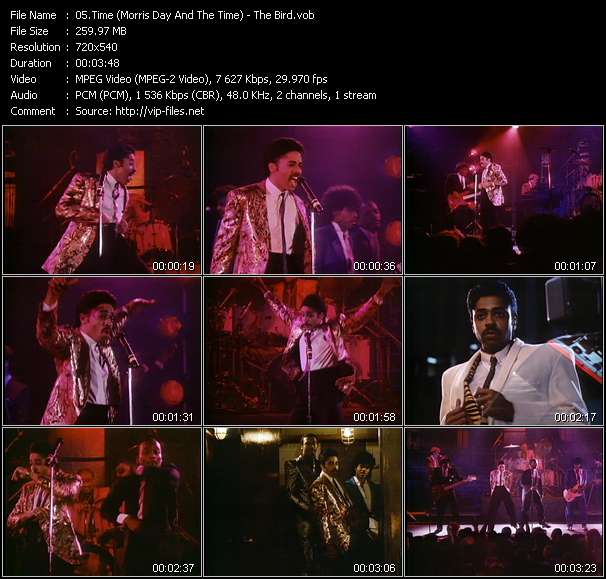 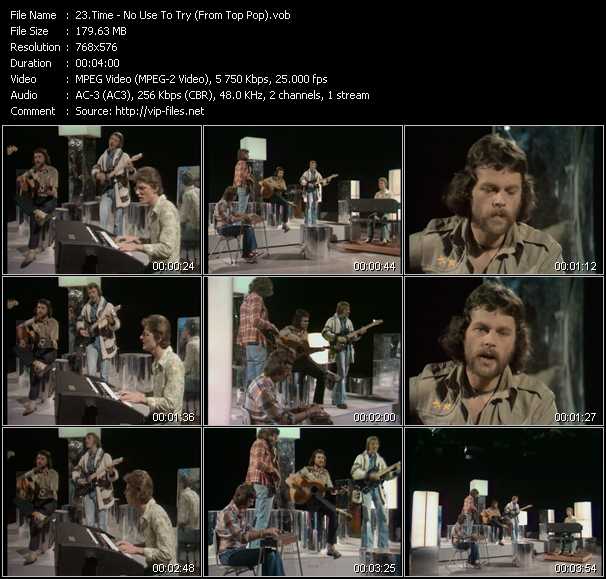 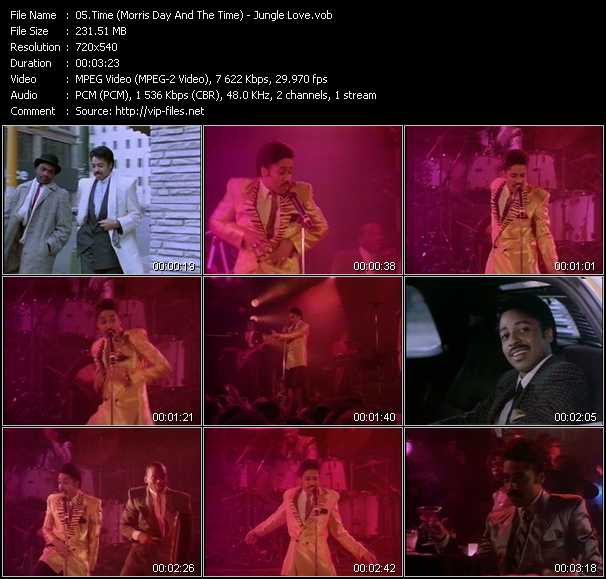 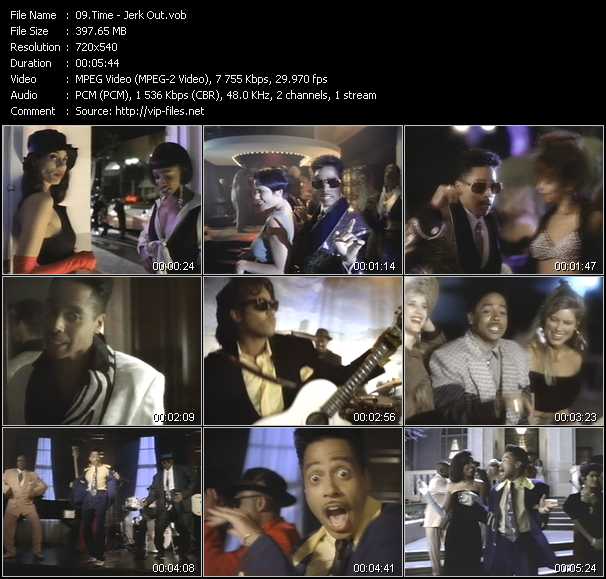 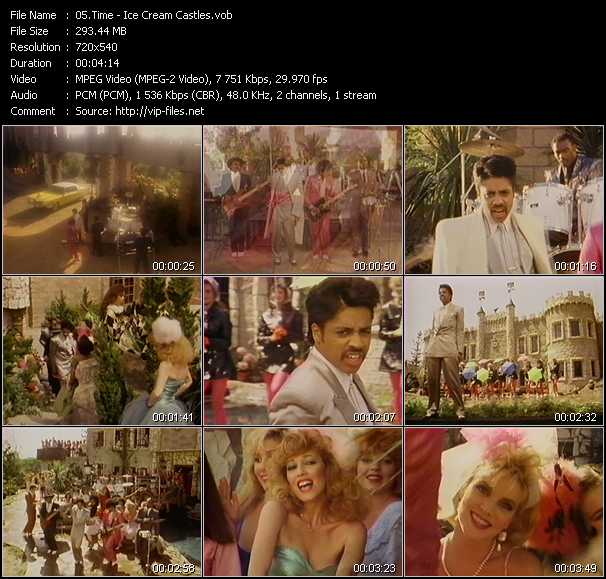 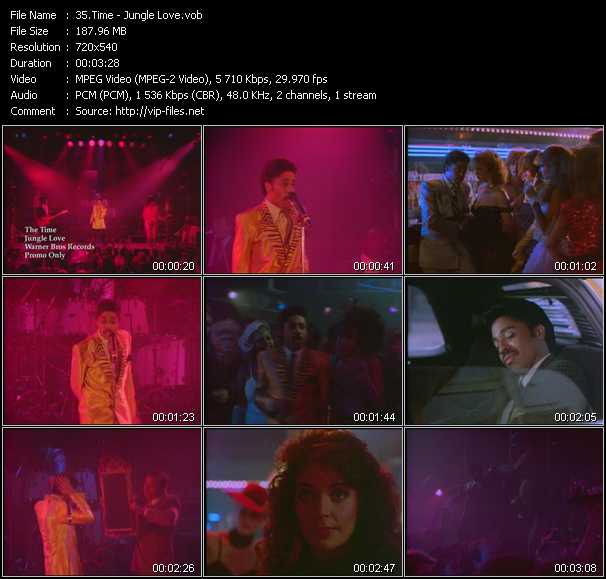 Time (Morris Day And The Time) music video Jerk Out

Time music video No Use To Try (From Top Pop)

Time (Morris Day And The Time) music video Jerk Out

Much like Guided by Voices, Times New Viking are a noisy, lo-fi indie rock band from Ohio who made the leap from the long-running indie Siltbreeze Records to the higher-profile Matador label. Unlike Guided by Voices, whose hissy, distortion-heavy sound masked a knack for traditional '60s-influenced pop hooks and surreal lyrical wordplay, this Columbus-based trio favors a more punk-derived sound and minimalist, deliberately repetitive lyrics. Times New Viking (the band name being an obscure and meaningless pun on the name of the popular typeface Times New Roman) formed in Columbus in 2004, when art school students Adam Elliott, Beth Murphy, and Jared Phillips spontaneously decided to form a band while hanging out in a local rock club. Murphy and Phillips, who had no musical training between them, took over keyboards and guitar respectively, while the marginally more skilled Elliott played drums. (Elliott and Murphy both sing, often together though rarely in harmony.) The band's debut album, Dig Yourself, was released on Siltbreeze in 2005, followed by Times New Viking Present the Paisley Reich in 2007. The CD version of the latter record included the six tracks from a pair of limited-edition vinyl-only EPs released prior to the album. Generally positive reviews and a consistent touring ethic, which resulted in a stint opening for Yo La Tengo and performances at indie cred-building festivals like Coachella and SXSW, effectively raised the band's profile. Accordingly, they made the jump from Siltbreeze to Matador for 2008's Rip It Off (featuring 16 breathless tracks in less than 31 minutes), produced by Ohio noise rock godfather Mike Hummel of Mike Rep & the Quotas. Born Again Revisited arrived one year later. After switching over to Merge and cleaning up their sound just a touch (and even going so far as to record in a studio for the first time), the trio released its fifth album, Dancer Equired, in April of 2011.