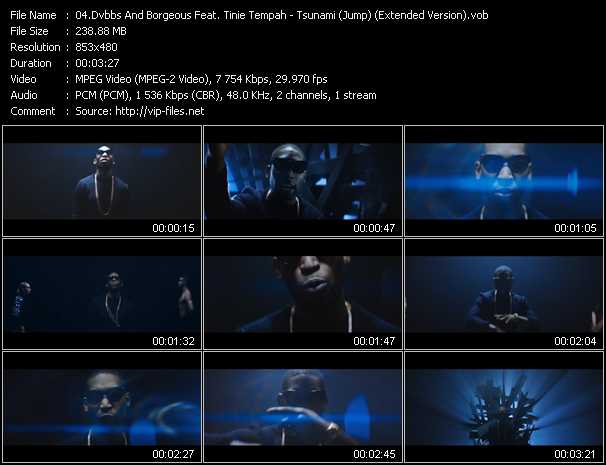 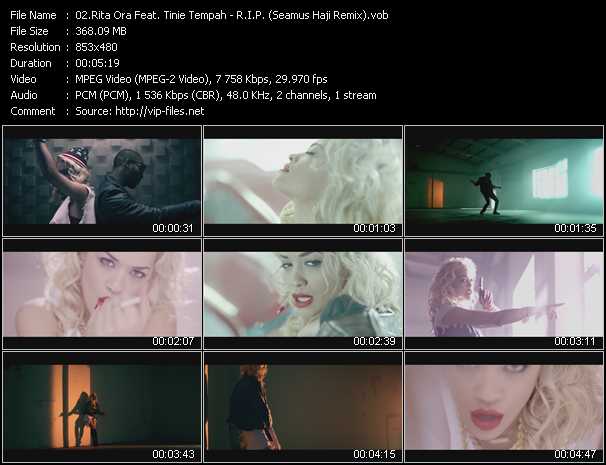 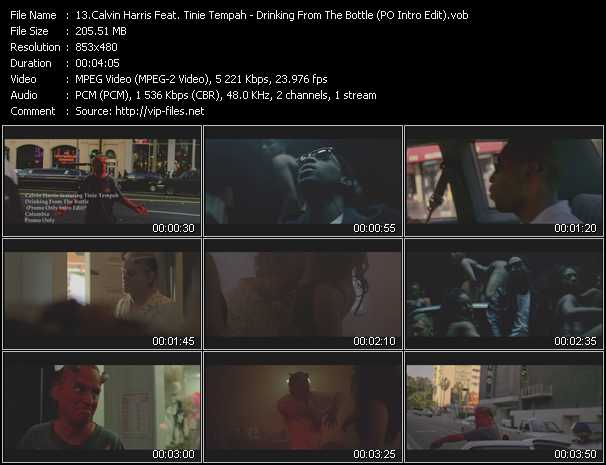 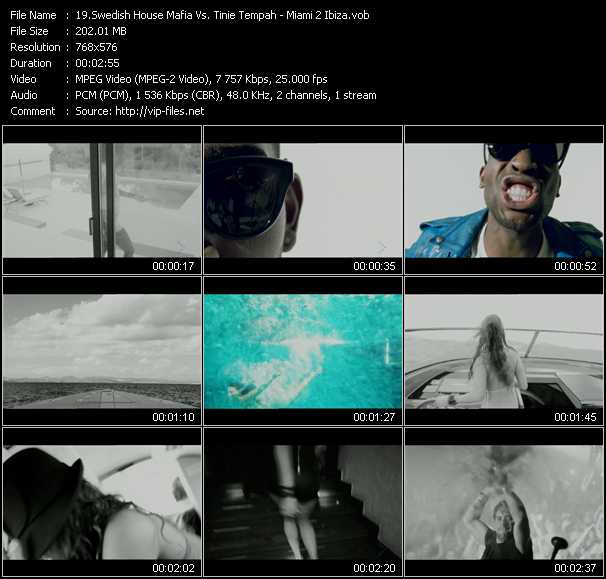 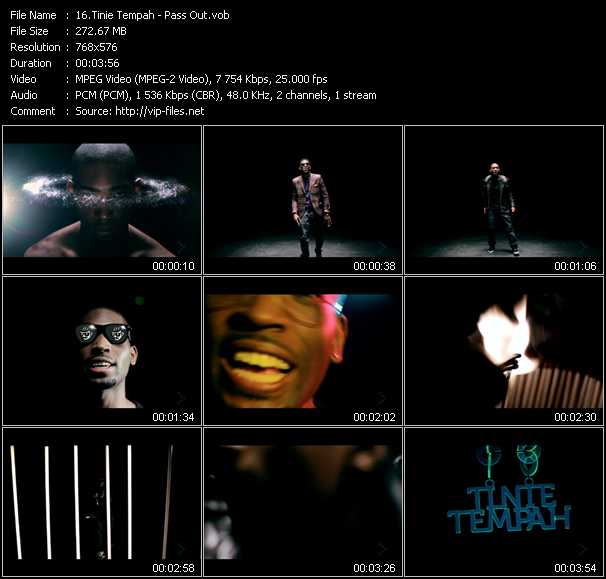 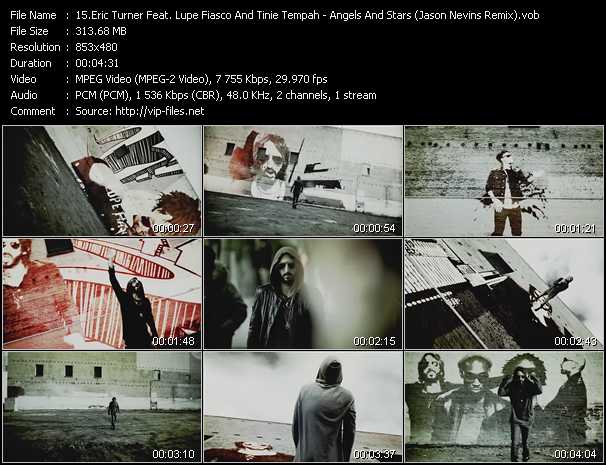 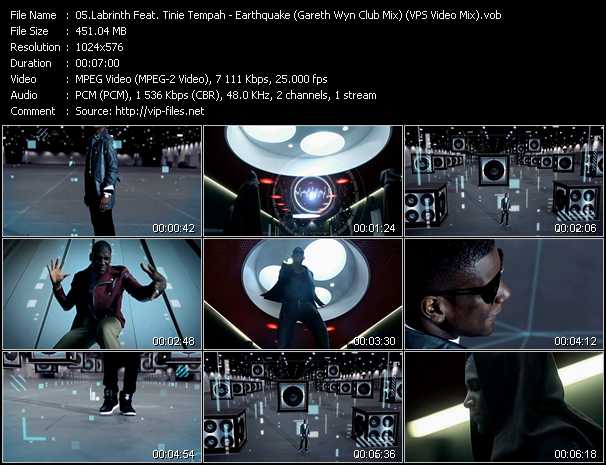 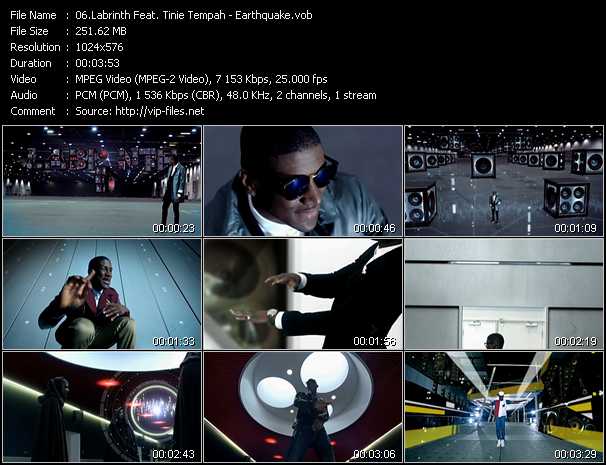 Patrick Chukwuemeka Okogwu (born 7 November 1988), better known by his stage name Tinie Tempah, is an English rapper. He released his first mixtape in 2005; his first album, Disc-Overy, debuted at number one in the UK in October 2010 and was preceded by two British number-one singles. In February 2011, he won two Brit Awards for Best British Breakthrough Act and Best British Single.
In November 2013, he released his second album, titled Demonstration, preceded by singles "Trampoline" and "Children of the Sun", which debuted at number three and six in the UK respectively.