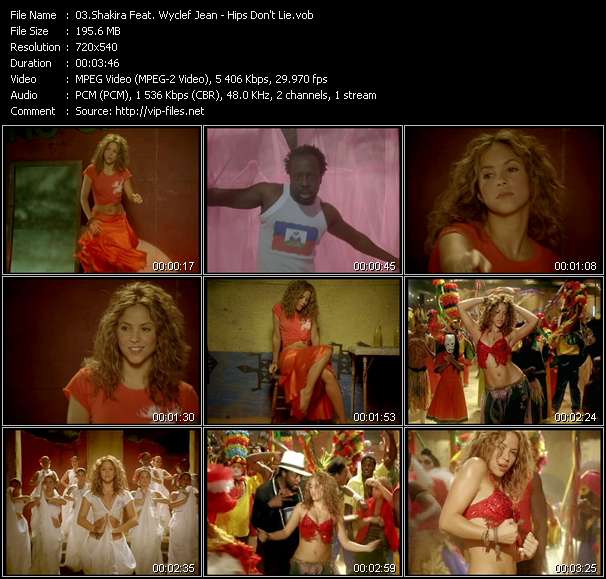 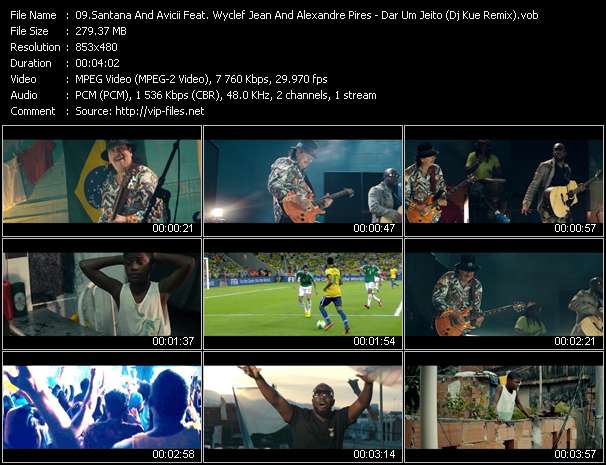 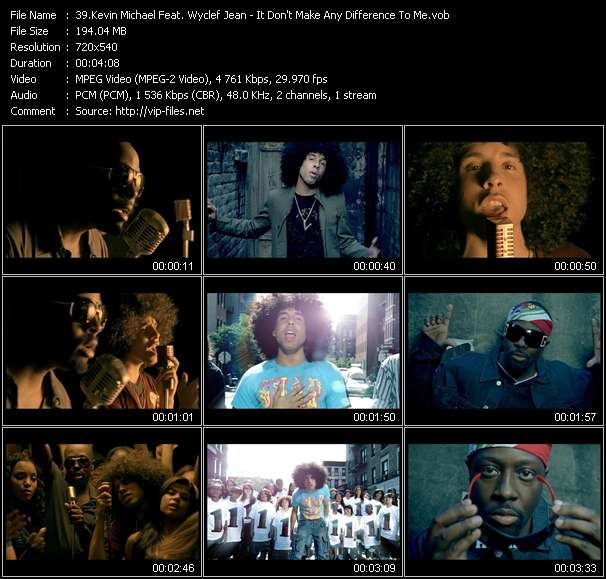 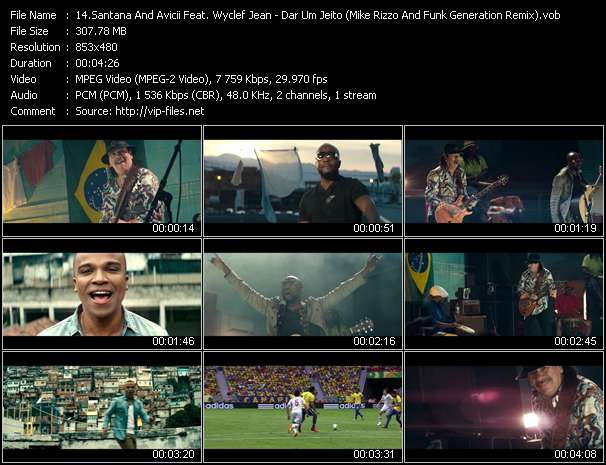 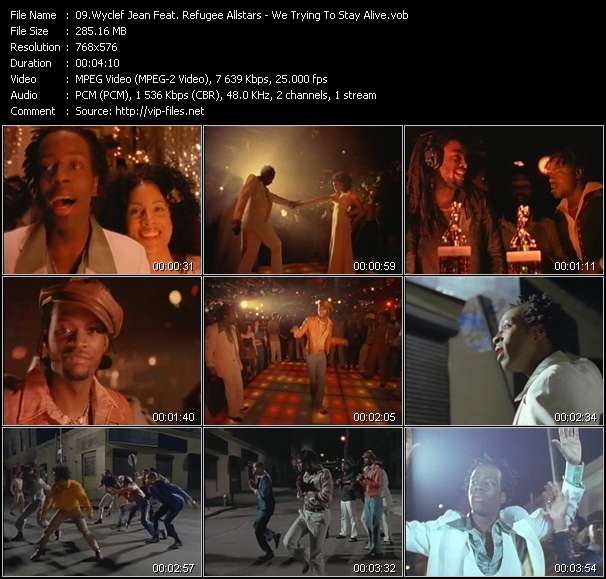 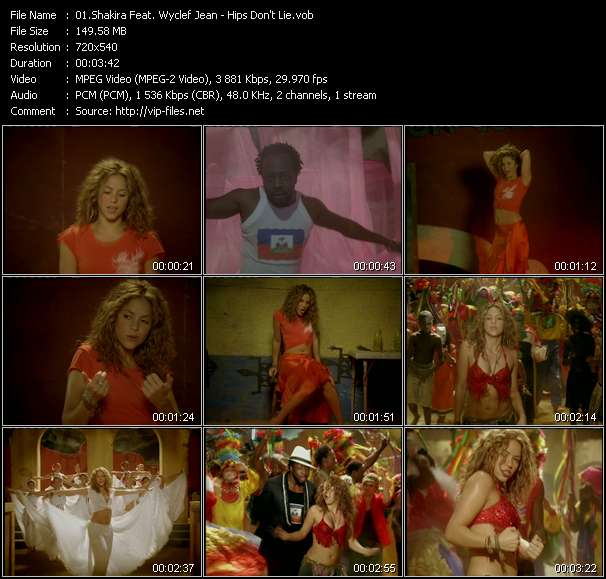 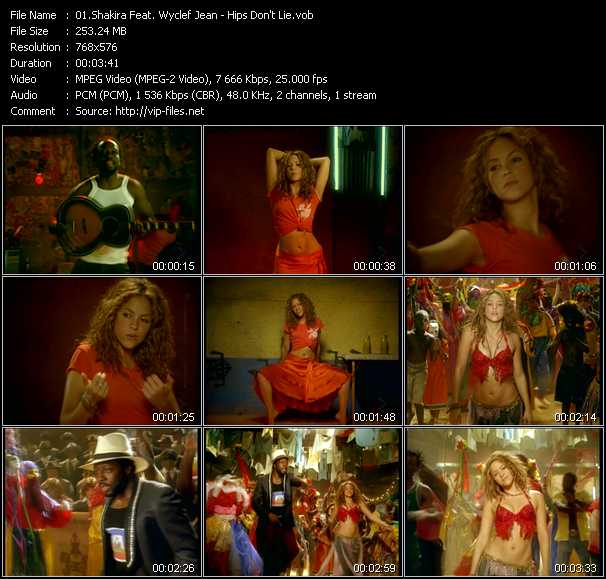 DVD: Best Of The Dome Vol.1

Wyclef Jean Feat. Sharissa music video Take Me As I Am

Destiny's Child Feat. Wyclef Jean music video No, No, No

Wyclef Jean Feat. Sharissa music video Take Me As I Am

Wyclef Jeanelle Jean ( born October 17, 1969) is a Haitian hip hop recording artist, musician, actor, and politician. At age nine,
On August 5, 2010, Jean filed for candidacy in the 2010 Haitian presidential election, although the Electoral Commission subsequently ruled him ineligible to stand as he had not met the requirement to have been resident in Haiti for five years.
Jean's efforts at earthquake relief, highly publicized in 2010 throughout Haiti and the United States, were channeled through his charitable organization, Yéle Haiti. The charity, which performed a variety of charitable works in Haiti between 2005 and 2010, effectively closed in 2012 after much controversy.
Wyclef Jean, together with Carlos Santana, Avicii and Alexandre Pires, was chosen to perform the closing ceremony at the 2014 FIFA World Cup in Brazil. Their single Dar Um Jeito (We will Find A Way) the official World Cup anthem was released April 29, 2014.