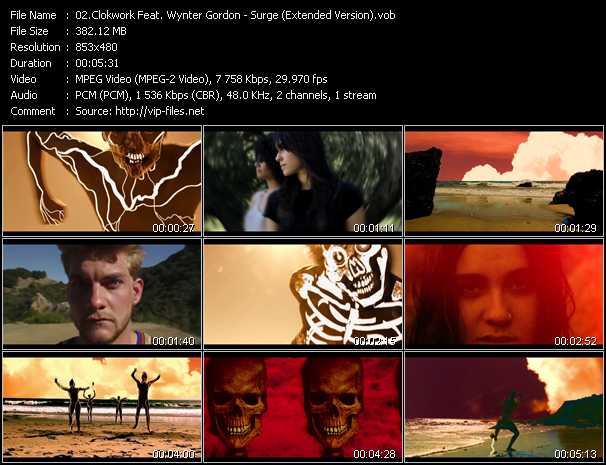 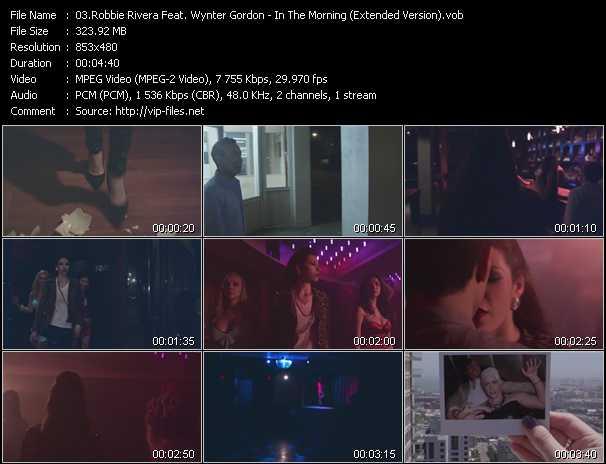 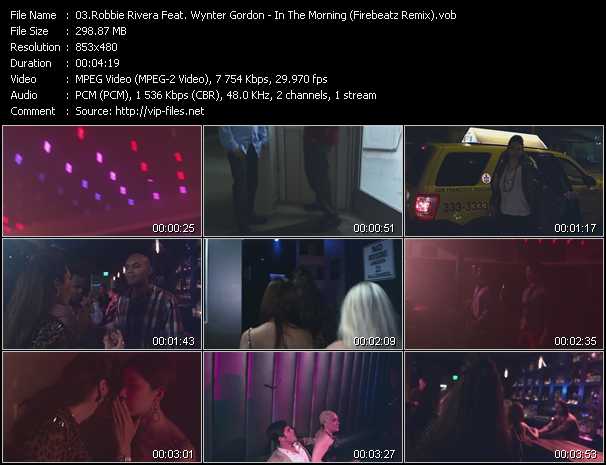 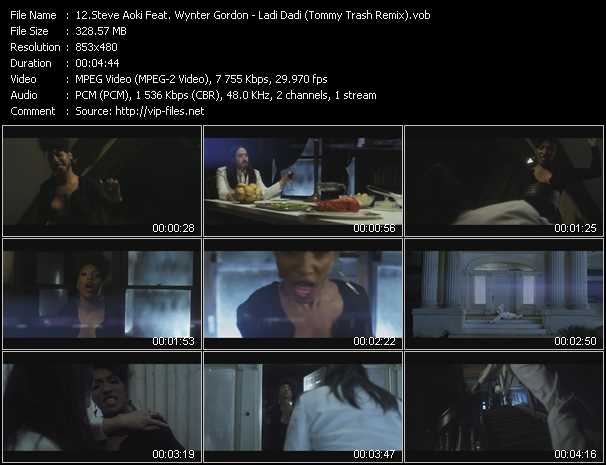 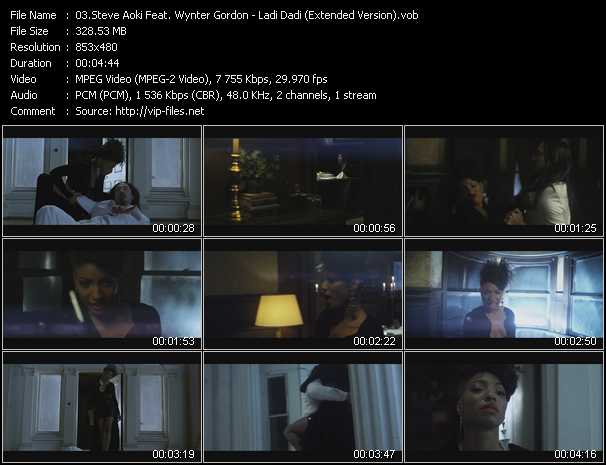 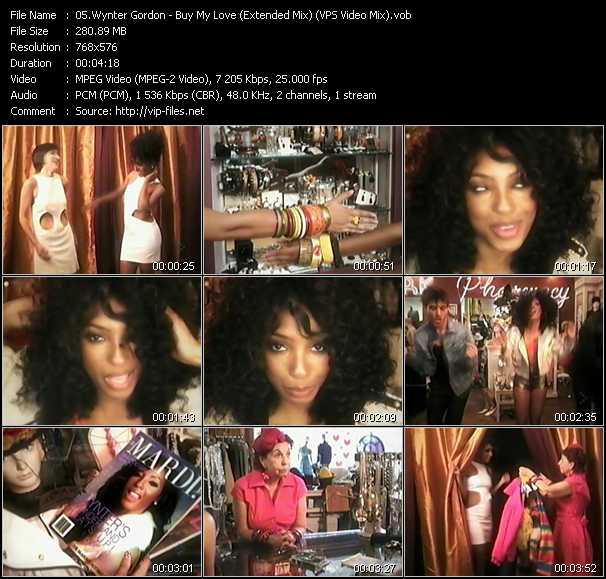 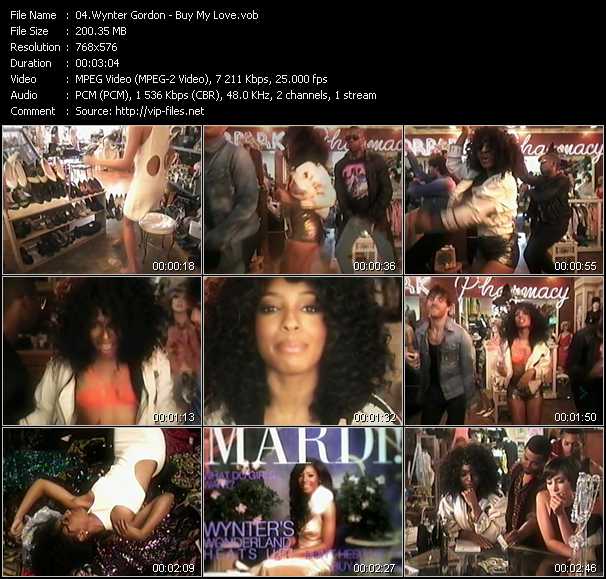 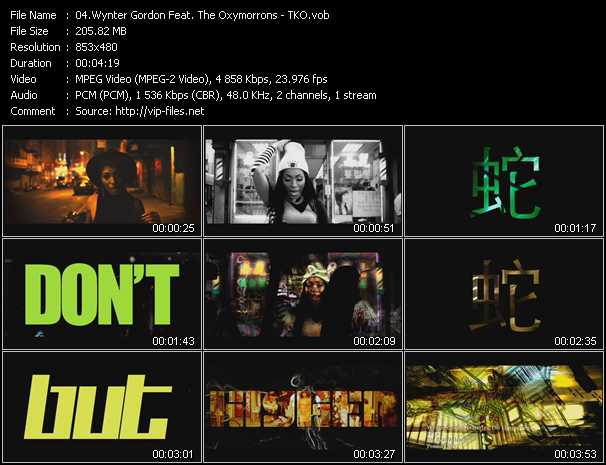 Wynter Gordon dealt with a tough Queens upbringing by developing her talent for dancing, songwriting, and singing. She wrote her first song prior to becoming a teenager and attended LaGuardia High School of Music & Art and Performing Arts. Later, working in music studios led to a major songwriting credit: the fittingly titled “Gonna Breakthrough,” a tune she co-wrote, was not just recorded by Mary J. Blige but positioned as the central track on the singer’s triple-platinum 2005 album, The Breakthrough. This led to a contract with Atlantic, as well as collaborations with Danity Kane, David Guetta, Jennifer Lopez, and, most significantly, Flo Rida, whose “Sugar” topped out at number five hit on the Billboard Hot 100. Gordon’s debut album was several years in the making, led by “Dirty Talk” -- a single that reached number two on Billboard’s dance chart by early July 2010.